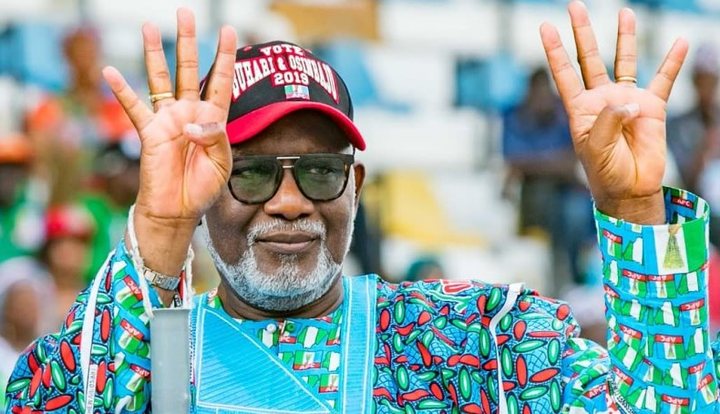 As the All Progressive Congress APC Ondo State primaries holds today, many are of the opinion that the incumbent Governor Rotimi Akeredolu will loose due to his poor performance and also the poor way which he had handle the crisis rocking the party in the state. More so, majority of the APC governorship aspirants are really fighting the Governor to ensure that he did not scale through in the APC primaries which is scheduled to hold today. With the way things are going, it seems that Governor Rotimi Akeredolu may scale through and become the APC candidate for governorship election in October.

1. Appointment of Governor Yahaya Bello to lead the APC primaries 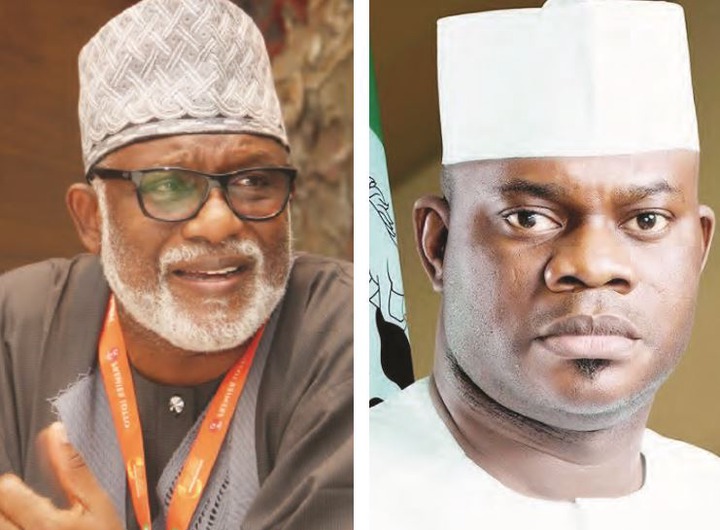 Governor Rotimi Akeredolu will bank on federal might to help him win the APC primaries today. More so he is having the support of Governor Kayode Fayemi of Ekiti state who is the Chairman of South West Governors Forum for the APC.

3. Step down of some APC governorship aspirants

Presently at the moment, four APC governorship aspirants have stepped down for Governor Rotimi Akeredolu. They include Olusegun Abraham, Jimi Odimayo and Nathaniel Adojutelegan, and Ife Oyedele. 4. The choice of indirect primaries by Governor Akeredolu

Despite the fact that majority of the APC governorship aspirants opted for direct primaries, the Governor was afraid and decided to go for an indirect primaries to favour him. Indirect primaries which involves the use of delegates mostly favours the incumbent because he has the money of the state to buy delegates.