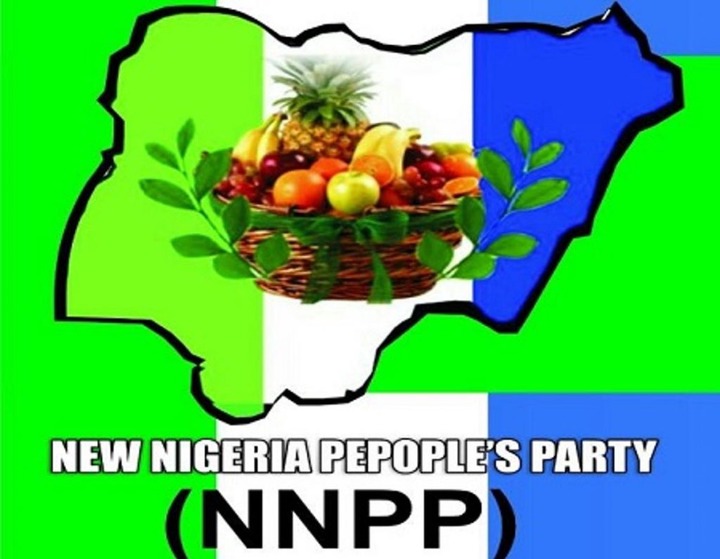 The New Nigeria People’s Party (NNPP) in Ogun State has failed to accept the N250 billion loan being solicit as evidence for a long term debt by Ogun state governor, Dapo Abiodun.

Remember that the Ogun state House Assembly accept a request of N250 billion made by Gov. Dapo Abiodun N250 billion being borrowed recently.

An announcement was made by the Ogun state governor that if the money was borrowed, it would aid to energise and growing the efficient management of the resources for the next three years.

However, NNPP failed to agree with Ogun state governor's decision on the money borrowed. NNPP said the money was approved without an official process.

The chairman of the New Nigeria People's party NNPP, Olaposi Oginni said that the N250 billion borrowed by Dapo Abiodun was a move to sale Ogun state, he made the announcement in an interview.

Mr Olaposi Oginni said "the collateral for the loan are the unborn generation and the good people of Ogun state".

He said, the current Ogun state governor tenure will end after 30 months.

He proceed by saying, if this loan was allowed to be taken, it will be a burden to the in coming governor if the current governor failed to win the election.