Why China is not keen on getting back Mongolia 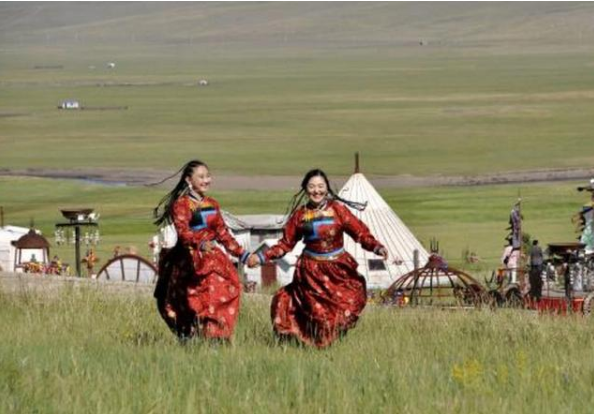 Mongolia, also known as Outer Mongolia, is located in northern China and borders China. It is the second largest landlocked country in the world. Mongolia is a country rich in natural resources, and animal husbandry is the main source of the national economy. Everyone knows that Mongolia was still part of China in the Qing Dynasty, but in 1921, the Soviet Union sent troops to control it and declared independence, but the northern government did not recognize it. Later, in order to win the support of the Soviet Union, Britain and the United States betrayed China and signed the Yalta Agreement with the Soviet Union, demanding Mongolia's independence. At that time, the National Government was also forced to recognize Mongolia's independence. 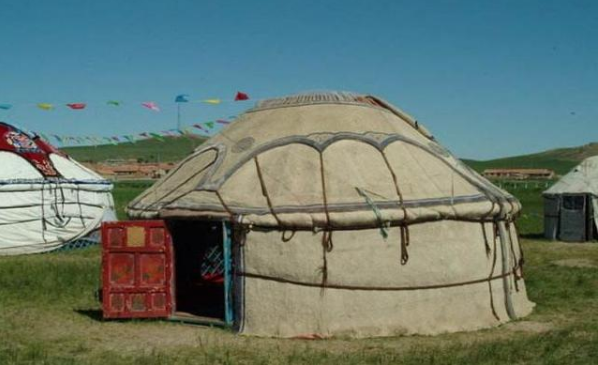 First, the international situation does not allow any country to expand its territory after the Second World War. At the time, Mongolia was an independent sovereign state and was recognized internationally. China's recapture of Outer Mongolia is what we believe to be reclaiming lost land, but other countries will certainly not let this happen. 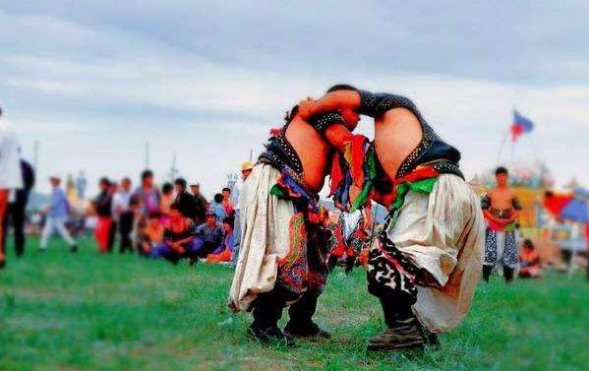 Russia's attitude is also a very important factor. Siberia is an important strategic place for Russia to contact the Far East. In order to prevent China from being strong enough to send troops to occupy Siberia, thereby cutting off Russia's ties with the Far East, Russia will be bruised internally. Therefore, Russia is also strongly opposed to China's recovery of Mongolia.

Due to historical reasons, Mongolia has become an important buffer country between China and Russia. Without Mongolia, China and Russia will directly border, and a war of mutual distrust may erupt like Germany and the Soviet Union. Maintaining the status quo is the best choice. Mongolia is playing a good buffer role and making the two countries develop more friendly. 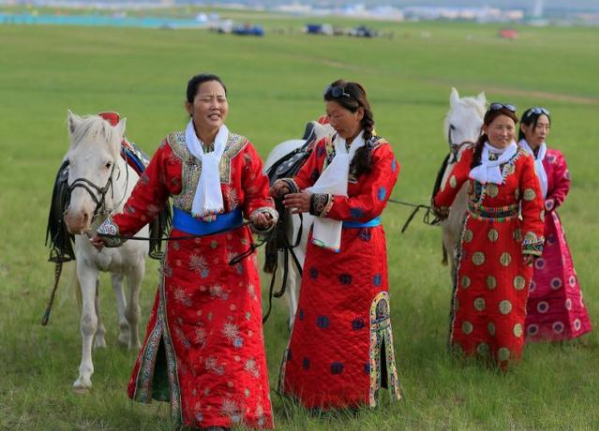 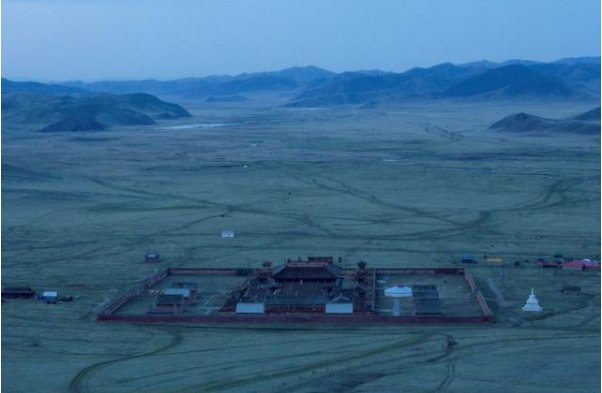 Mongolia has always regarded itself as an independent sovereign country, which is deeply rooted in the hearts of the Mongolian people. For the Chinese Mongolian people, they have been alienated from the dynasty since ancient times and have no sense of belonging. This form of governance There will inevitably be many difficulties on the ground, so they are unwilling to restore Mongolia at that time.