By Eaternews (self media writer) | 1 year ago

The Economic and Financial Crimes Commission will today (Monday) re-arraign a former Secretary to the Government of the Federation, Babachir Lawal, and six others, for an alleged fraudulent N544m grass-cutting contract, The PUNCH has learnt. 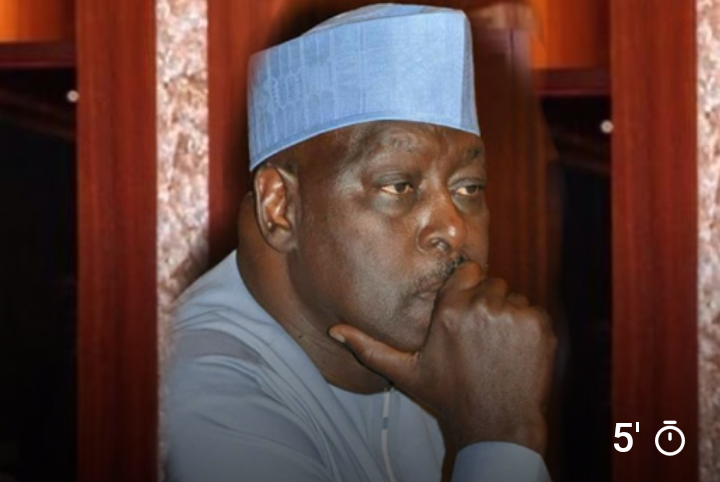 This will be the second re-arraignment of the defendants, who were first arraigned before the late Justice Jude Okeke of the High Court of the Federal Capital Territory, Maitama, Abuja on February 13, 2019.

Officials of the Lagos State and Rescue Service have been attacked by suspected hoodlums at the Agege area of Lagos State. 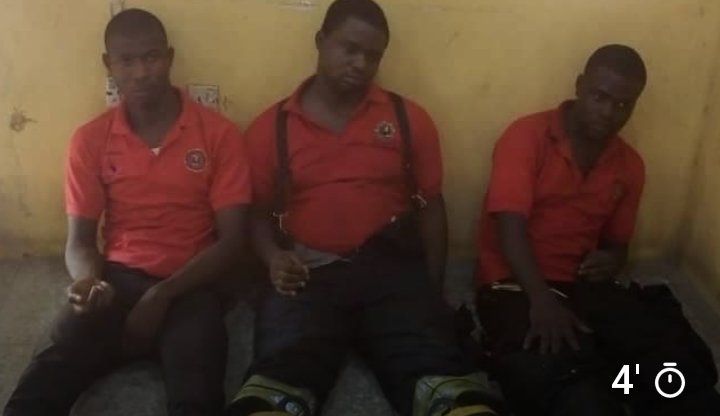 Three firemen were injured, according to a statement by the acting head of the agency, Mrs. Margaret Adeseye, on Monday.

Adeseye explained that a fire engine belonging to the Agency damaged by hoodlums, who attacked the officials in the course of duty on Sunday.

ONE person has been confirmed dead with at least four buildings razed down in what appears to be renewed cult clash in Ughelli, headquarters of Ughelli North local government area of Delta State. 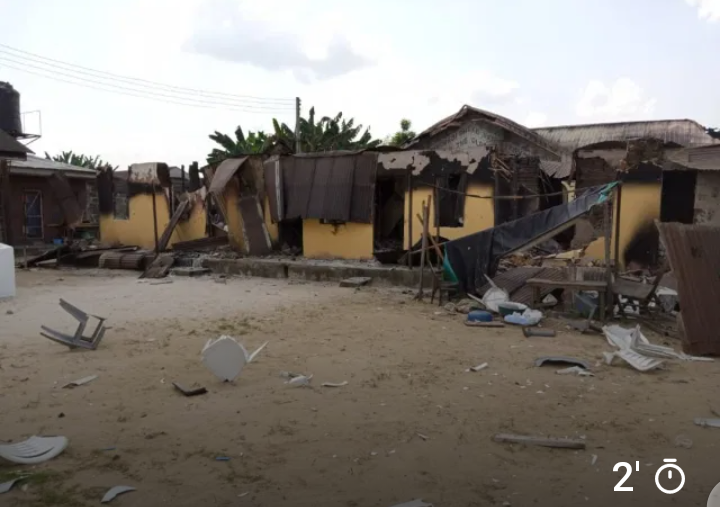 The incident which happened on Sunday, involved members of the Aye and Mafia confraternities, with residents accusing the police and the leadership of the council of doing little or nothing towards bringing sanity to the town.

This is just as two other persons were also reportedly killed in two separate incidents between the warring cult groups on Sunday night and Monday morning at Oghenevweta and Oseri street areas of Ekuigbo community.

Worried by what it described as depressing quality of elections conducted thus far, the Inter Party Advisory Council of Nigeria, IPAC, has resolved to conduct comprehensive investigations into the affairs of the Independent National Electoral Commission, INEC, especially in the area of expenditure of huge budgetary allocations accrued to it. 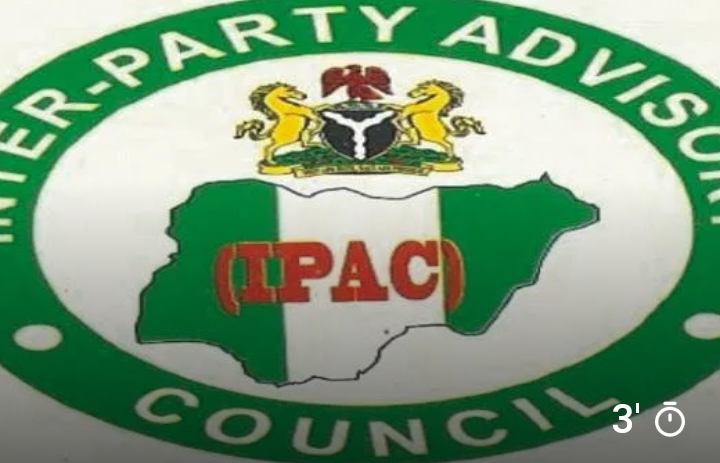 The Council noted that despite the huge budgetary allocation to INEC yearly, the electoral umpire could not guarantee quality of elections that meet the aspirations and expectation of Nigerians.

The Council which arrived on the decision in a communiqué issued at the end of the IPAC Central Management Committee hosted the first joint National and States Assembly, said it was determined to build the needed ethical democratic culture in the politics of the country.

Content created and supplied by: Eaternews (via Opera News )