By Abdullahipost (self meida writer) | 1 months

Nigeria, the largest and most populous country in Africa is nicknamed the Giant of Africa because of its climate. The greatness of Africa has now plagued so many oppressors that some people believe that, if the country is divided, there will be peace. 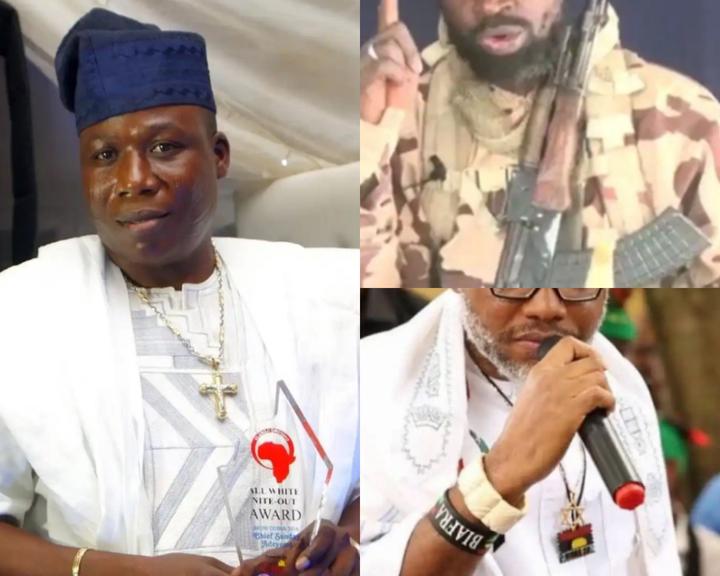 Some Nigerians have taken up the cause of representing the interests of their people, although the way in which these people may have gone wrong, but they are all fighting for a direct and non-liberal cause. 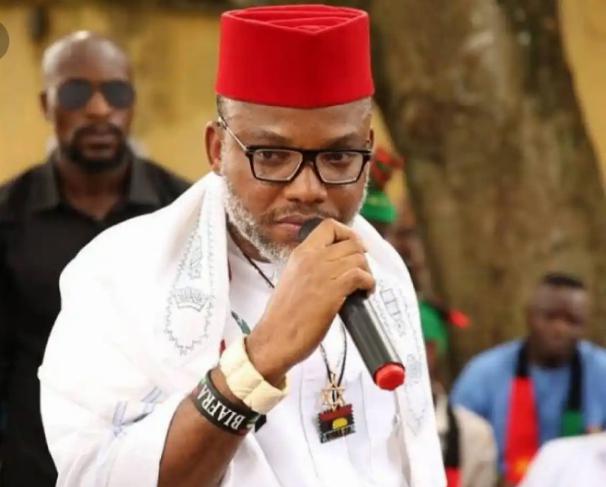 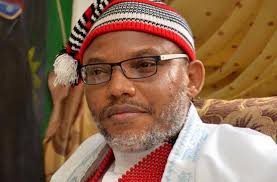 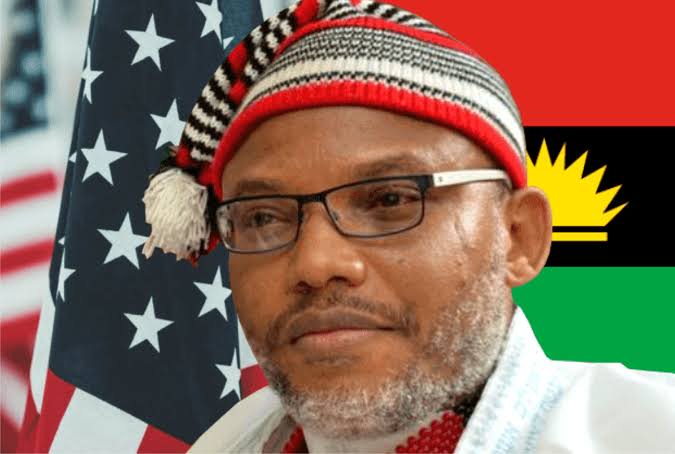 One of the people who claimed responsibility for their war was the president of the Indigenous People of Biafra (IPOB), Nnamdi Kanu. The man had been campaigning for a Labor Party to establish Biafra. 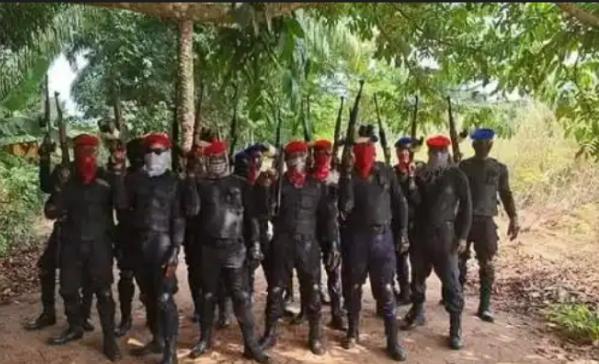 Although the demand for this country has not only originated from Nnamdi Kanu, since the reign of C. Odumegwu Ojukwu since 1967 but when he died, Nnamdi Kanu took your seat. 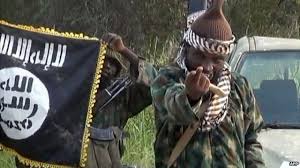 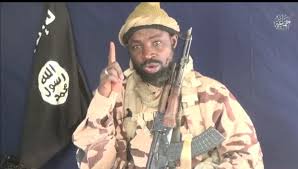 Abubakar Shekau who is the leader of the terrorists who are plaguing the country can be seen as someone who wants to divide the North and get their country. 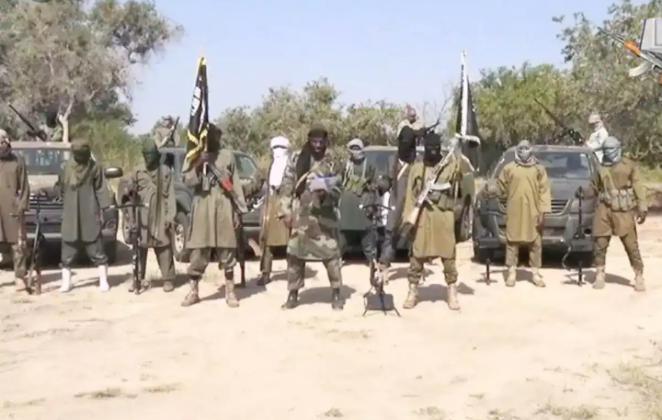 This may be the reason why he commits all the atrocities so that if one party sees it, they will call for separation. This step has one way or another it has a positive effect because people now believe that if this country is divided, there will be peace. 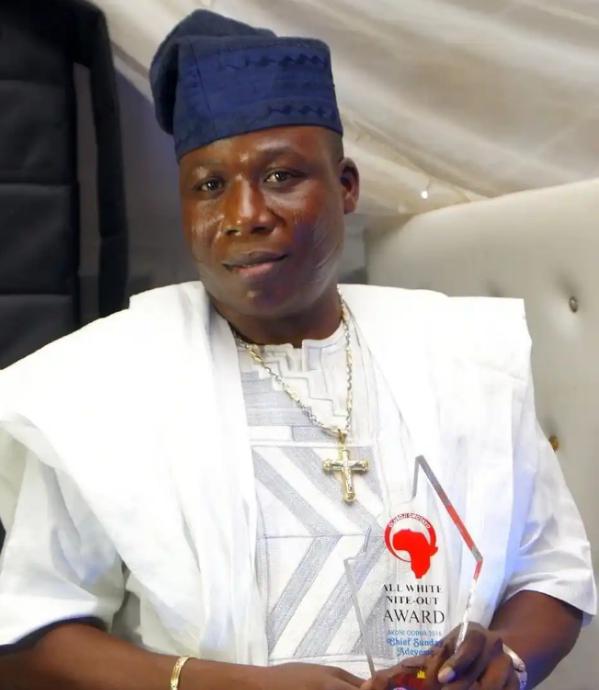 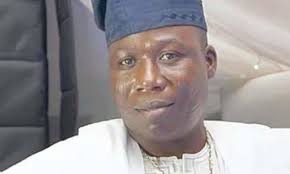 The new development is the violence to create the Republic of Oodua for the people of the Southwest. Seeing what is happening nearby may be the reason why the South West has decided to also fight for themselves so as not to be separated from any other developing country that could be formed from Nigeria in the future. . 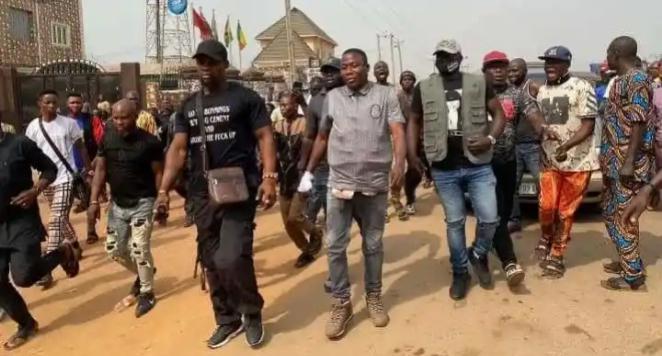 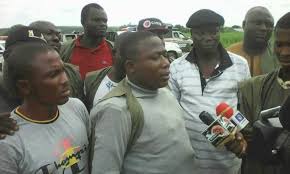 Sunday Igboho, for his part, has stood firm in defending the interests of the South West when pastoralists are becoming more prevalent in his area and the federal government seems to be inactive.

Will this war be won and new nations be created from Nigeria, who do you think will win or lose?

Content created and supplied by: Abdullahipost (via Opera News )