Joe Biden Is Giving Americans $1,400 USD, See The Weapon An American Wants To Buy With The Money

Before now, Joe Biden has been speaking about rescue plans for Americans. He previously promised to bring help to Americans. Few weeks ago, he said that the rescue plan must be signed by the Senate before it can be distributed. Few days ago, he announced that the Senate has approved of it and distribution will start last weekend. 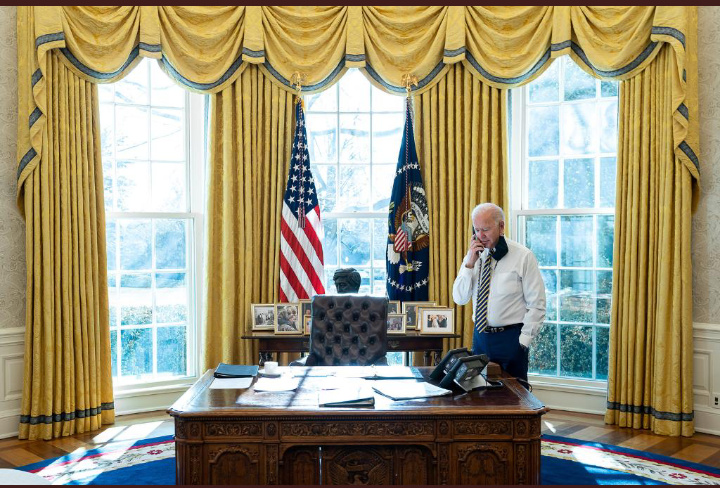 Currently, just like Joe Biden, the 46th president of the United States promised, the rescue plan is already being distributed, but many people are yet to get theirs.

The so called rescue plan is called stimulus check which is worth $1,400 USD.

Joe Biden disclosed in a tweet today that the rescue plan are going round already and some folks are already getting theirs. According to him, the American Rescue Plan will deliver direct payments (of$1,400USD) to eighty five percent (85%) of Americans. He urged those who have received theirs to let him know under his tweet.

While replying to Joe Biden, many people criticized the rescue plan saying bit is unnecessary and waste of tax payers money. A tweeter user who is an American opened said that he has not received his own, but he does not need it. But if he gets his own, he is going to use it to buy AR-15's and ammo. 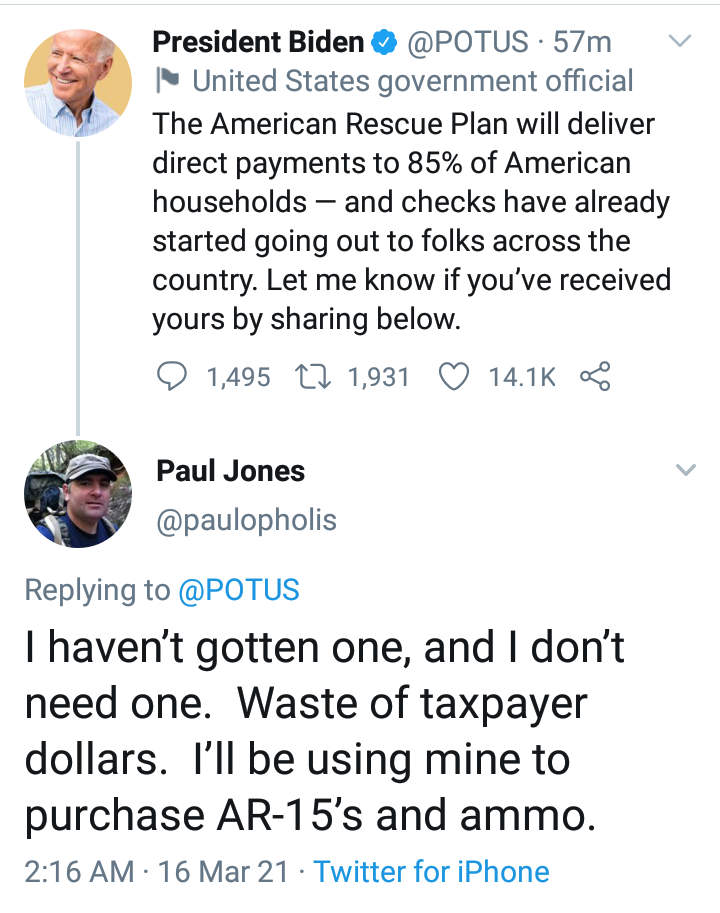 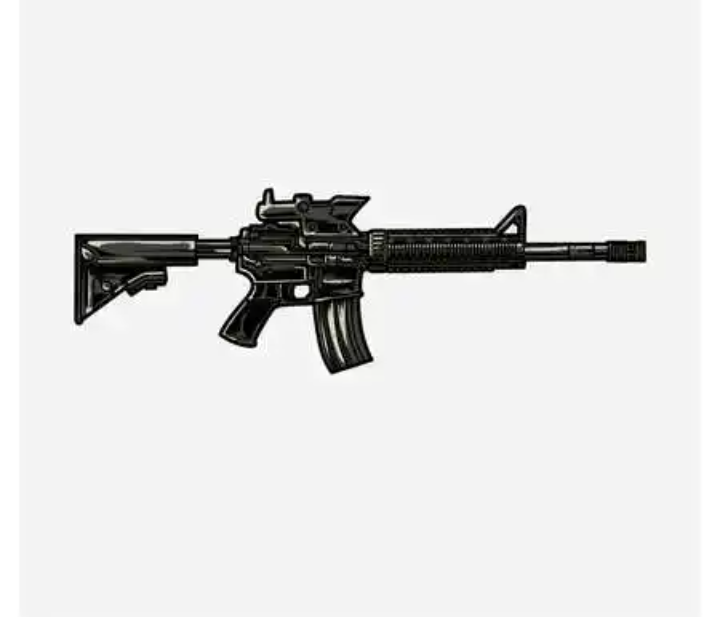 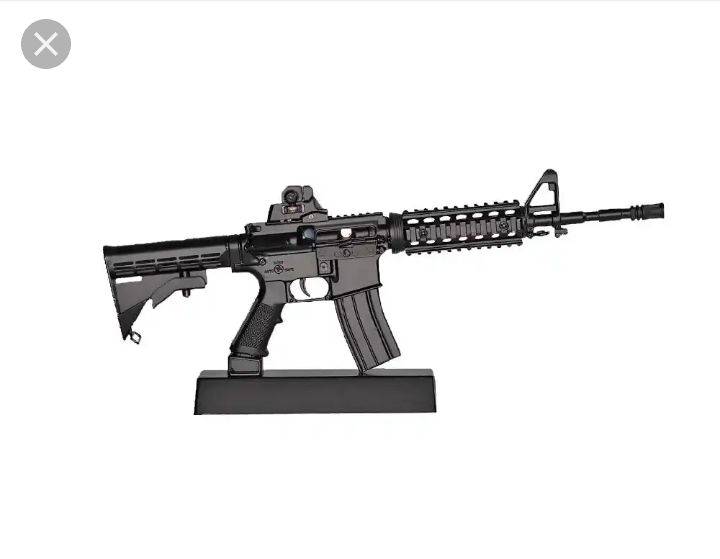 This is the gun the American wants to buy with his own stimulus check.

Another twitter user advised him to register the gun and get a license to stay in a safe place when he eventually gets the gun. While another person doubted he can't get an AR-15 at $1,4000 USD. 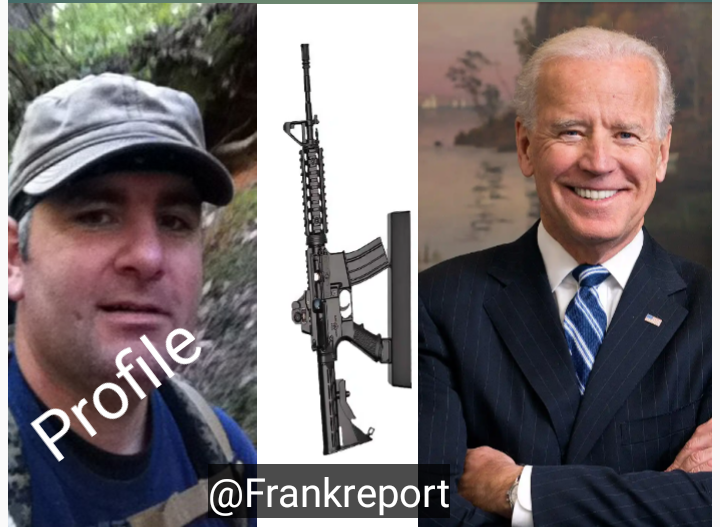 Tonto Dikeh Allegedly Hints About Being In Love Again

Photos Of Beautiful Rails Stations We Have In Nigeria