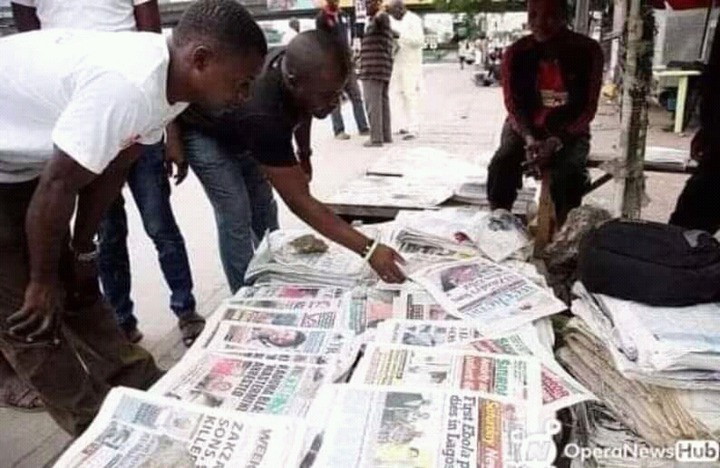 This is what the Tribune Newspaper talk about for today.

- You are making Southern Kaduna unsafe for development.

- NDDC: Akpabio has denied allegations of involvement in contract racketeering, bombing pipelines and others.

- Man who poured hot water on his nursing wife's breast in Enugu has been arrested and remanded by Magistrate court.

- Allegations against Maguhs been described as fabrication and his troubles a case of dog eating dog.

- Magu's Probe: The perversity of fighting corruption with corruption in Nigeria is surprising. 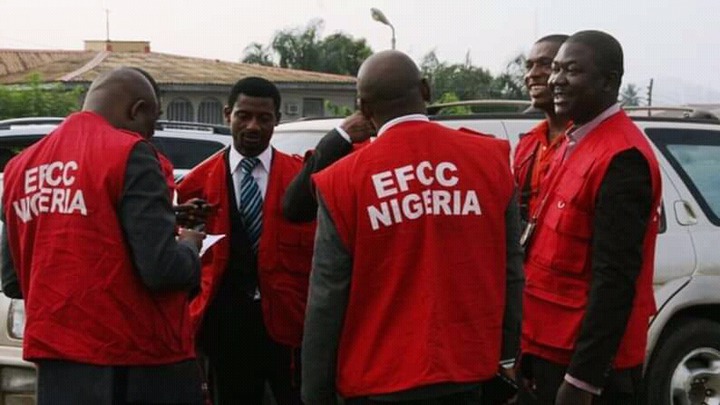 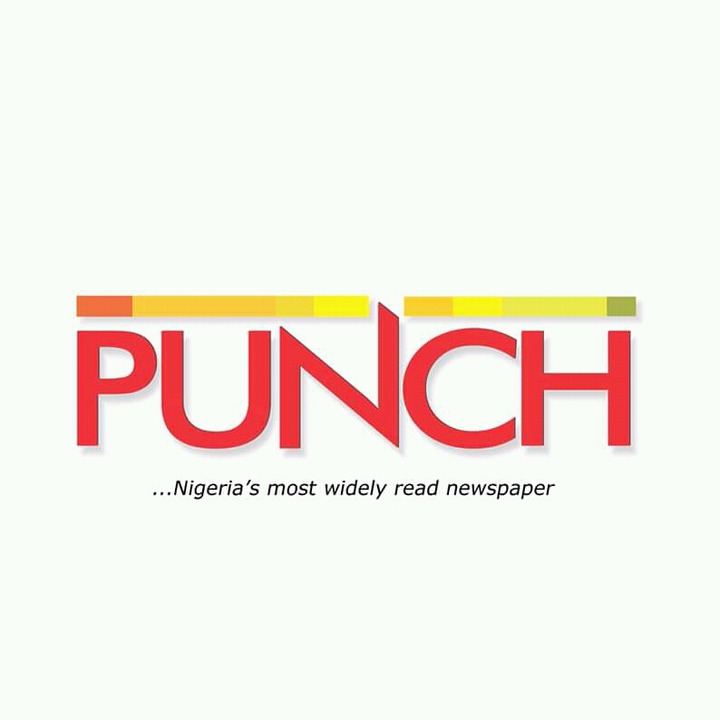 Give your views about this headlines.