The ruling All Progressives Congress, APC, may experience many defections ahead of the 2023 general elections.

Well, it is not anything new because the ruling party in Nigeria usually experience such defections in the run up to a major election in the country. This is because a lot of factors come to play in the ruling party which houses many influential politicians with immediate political ambitions to achieve in the main election that is coming. This article will discuss two main reasons why APC may experience many defections ahead of 2023 general elections based on the developments playing out in the party. 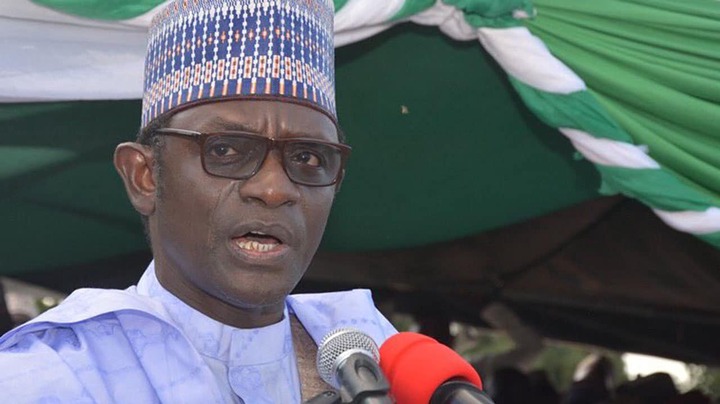 One, parallel congresses are taking place. When a ruling party starts witnessing parallel congresses, it is a clear sign that serious divisions have emerged in the party. It goes a long way to show that the party is divided along the number of factions that summoned the courage to hold different congresses in various states in the country. In fact, the parallel congresses in APC started from the ward congresses. It happened again during the LGA congresses. Now, it was even worse during the state congresses as former Governors, top Senators and serving Ministers drew the line with their State Governors and held parallel congresses. According to a report by The Punch, this happened in Ogun, Osun, Kwara, Lagos and others states. It means that they are not giving up. Any attempt to stop any faction could make them to defect to another party if care is not taken as the crisis lingers. 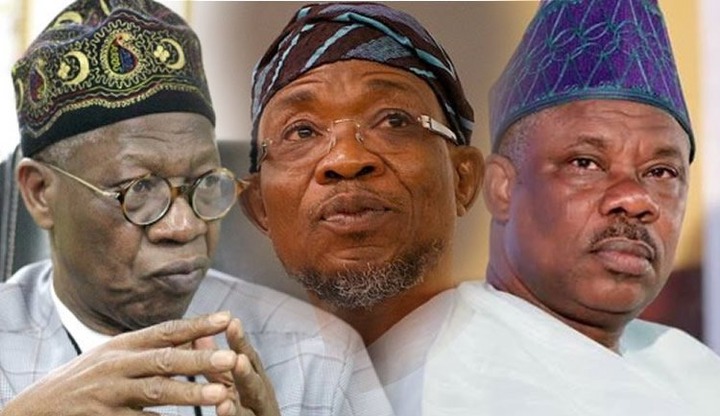 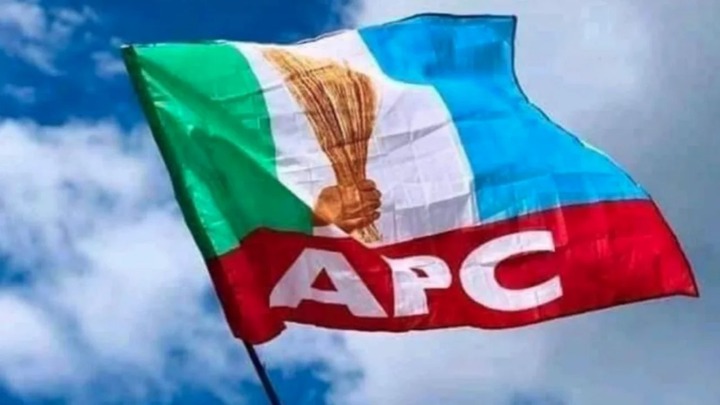 This can be the main reason why other factions ignored by the APC may decide to go to other political parties that may serve their interests ahead of 2023. Moreover, some top APC leaders have complained of imposition by state Governors and nothing was done to correct this. They then tried to use their influence to know if they could change things in their states and that resulted in having parallel congresses. 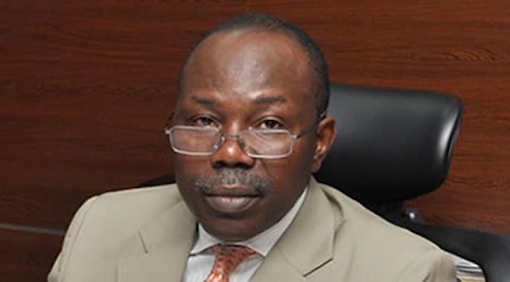 But, AP national leadership has again decide to back the Governors. This could make the other factions and their loyalists to feel aggrieved and decide to leave the party. A former National Legal Adviser of APC, Muiz Banire, had predicted this scenario adding that the party will witness many defections. He repeated this recently according to the report cited above after the two developments discussed played out.