Sword of Allah: What You Didn't Know About Prophet Muhammad's Military General

By Gfrydey (self media writer) | 1 year ago 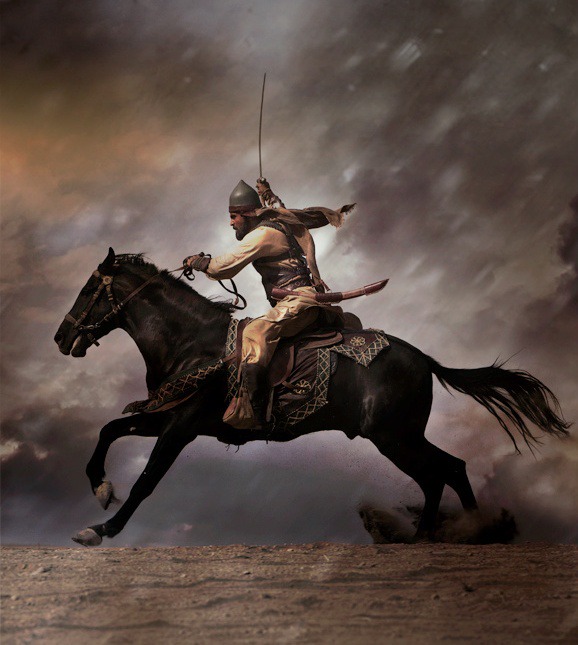 In the service of the Islamic prophet Muhammad and the caliphs Abu Bakr (r. 632-634) and Umar (r. 634-644), Khalid ibn al-Walid was an Arab Muslim leader who played a leading role in the wars of Ridda against rebel tribes in Arabia in 632-633 and the early Muslim conquests of Sasanian Iraq and Byzantine Syria in 634-638. Khalid was later converted (627/629) and joined Muhammad in the conquest of Mecca in 629, while he fought against Muhammad at U ⁇ ud (625), after which he commanded several conquests and missions in the Arabian Peninsula.

After accepting Islam, after the three leaders named by the Prophet had been martyred, Khalid (may Allah be pleased with him) first took command of a Muslim army at the Battle of Mu'ta. He ordered a defensive withdrawal successfully. During fighting in the battle, Khalid broke 9 swords and he was given the title Saifullah (Sword of Allah) after the Battle of Mu'ta. 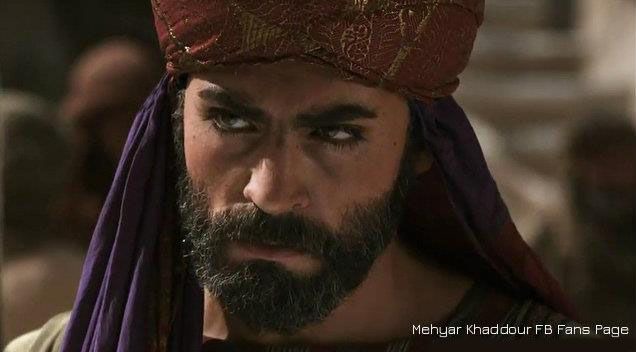 Khalid recaptured some provinces after the death of Muhammad that was breaking away from Islam. Caliph Abu Bakr was sent northeast to attack Iraq, where he captured Al-'Irah. He helped to conquer Syria by crossing the desert; and, while the new caliph, Umar, officially deprived him of high command (for unclear reasons), Khalid remained the successful leader of the forces in Syria and Palestine facing the Byzantine armies.

He was one of the most influential officers of all time in the military. He is known for his military prowess, leading the Prophet's forces and those of Abu Bakr and Umar Ibn al-Khattab, his immediate successors to the Rashidun Caliphate. In over a hundred battles, against the numerically superior armies of the Byzantine Roman Empire, the Sassanid Persian Empire, and their allies, he has the distinction of being undefeated. His greatest strategic achievements were his rapid conquest of the Iraq of the Persian Empire and the conquest of Roman Syria from 633 to 636 CE within three years, while his greatest tactical achievements were his effective double envelope maneuver at Walaja and his decisive victories at Yamamah, Ullais, and Yarmouk.

The misfortune of the great Sahabi was that he died in his room. He narrated that he had engaged in several wars, went after the enemies, and there was no spot on his body like a sword, a spear, or an arrow. A natural death, he died. Scholars commented that the reason he died a natural death was that he was 'Allah's Sword,' and so it was not possible for any man to kill him.