The APC state congresses held in some states across the country today, the 16th of October has been marred with a lot of controversy and infighting as the different factions of the party have either rejected the outcome of the elections or gone ahead to conduct parallel primaries in the affected states.

Recall the Buni-led caretaker committee had earlier set up a reconciliatory committee to resolve the lingering internal crises currently bedeviling the party.

This crisis was first noticed on the July 31st ward congresses held across the country where different groups and factions decried the rate at which some Governors of the APC states tried to exert control over the chapter elections. 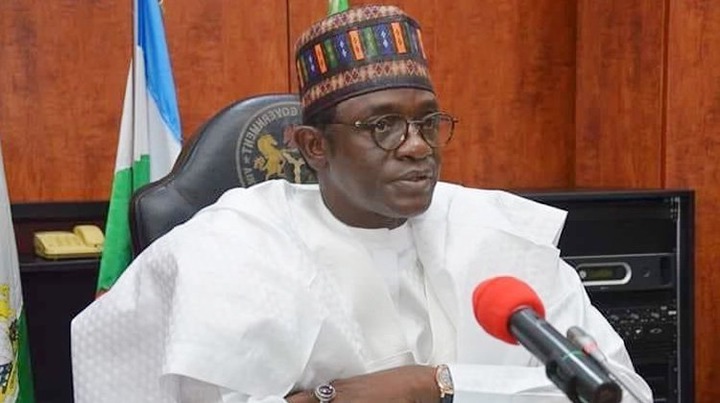 In some other non-APC states, some of the national officers had pitched for war with the other members of the stakeholders in the state and this raises the question of internal democracy as preached by the party.

Recall during the defection of the Zamfara State Governor, Bello Matawalle from the PDP to the APC, the secretary of the Buni-led caretaker committee of the party had blamed the PDP for the crises which had led to the defection of some Governors from the party. 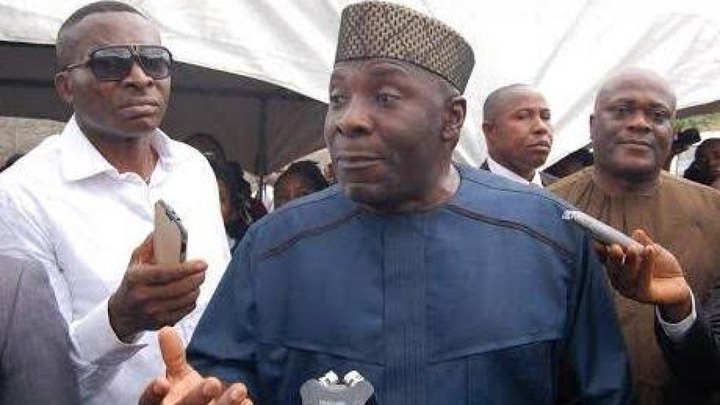 According to Senator Udoedehe, he accused the PDP of lacking strong internal democracy, transparency, and fairness in the conduct of its affairs.

A lack of internal democracy means that all the powers are concentrated in the party high command and other important leaders which makes them carry out whatever decisions they think is the best, without further recourse to the effect those decisions will have on the other party members.

That is exactly the same thing playing out across the state congresses conducted today in its chapters.

After the state congress which was held across the states. about 6 states produced 2 different state chapter officers. 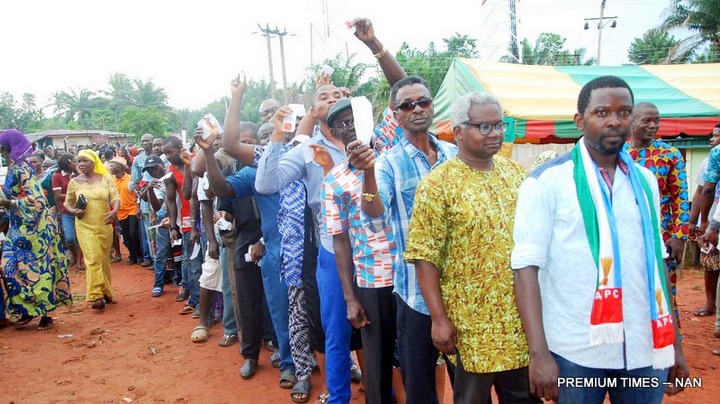 This goes to confirm the reports and complaints of the APC members about the overbearing attitudes of the state governors and some FG appointees.

The state chapter of the party has been torn into two as a faction of the party, the Lagos4Lagos group has vowed to take over power from the current executives of the party. 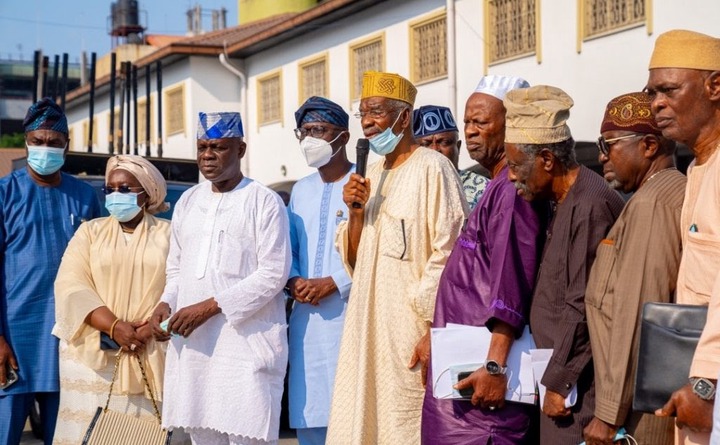 The group held a parallel state congress today electing Hon. Sunday Ajayi from Agege Local Government while the second faction of the party which has the state leadership, had adopted a consensus option for the election of the state working committee of the party, leading to the emergence of Hon. Cornelius Ojelabi

The minister of Niger delta, senator Akpabio, and the secretary of the APC caretaker committee, Senator Akpan Udoedehe are still fighting for control over the state's structure of the party. 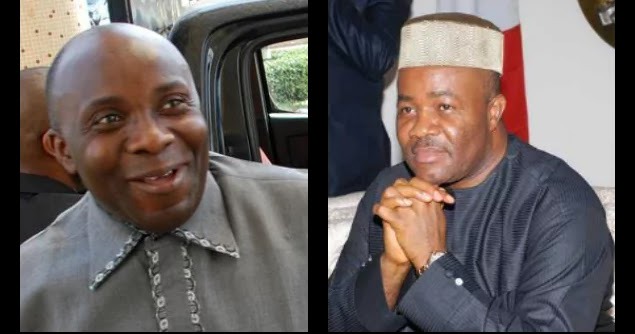 This disagreement had played out during the ward congresses where Akpabio's loyalists had blamed Senator Udoedehe of not allowing the party members to have a level playing ground but taking all the available positions for his men.

The state APC chapter has been torn between the leadership of the incumbent governor, Prince Dapo Abiodun, and the former Governor of the state, Senator Ibikunle Amosun. 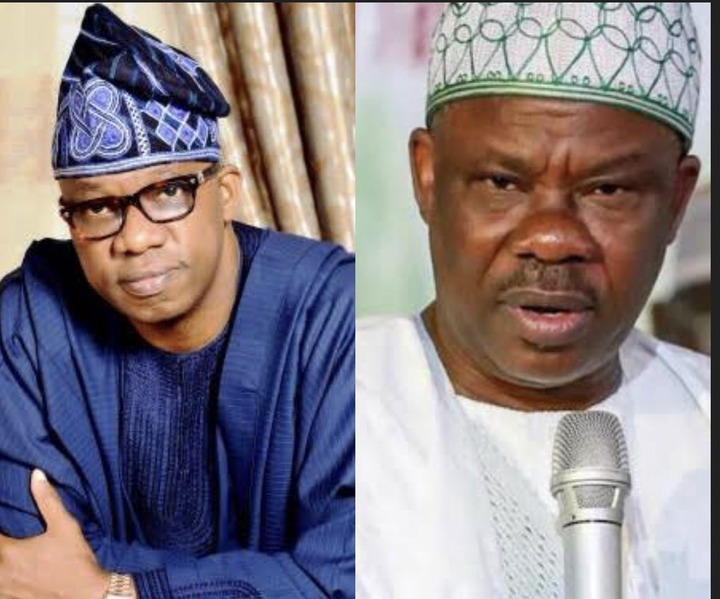 The state congress like the others have been torn between the leadership of Chief Ikechi Emenike and Hon Donatus Nwankpa. 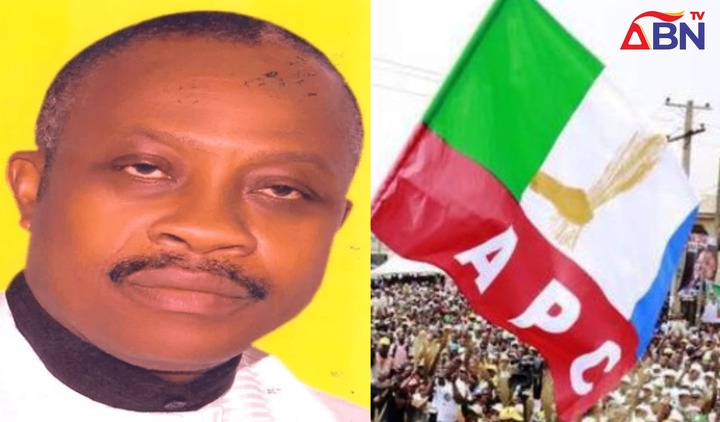 The Kano state chapter for the party has also been thrown into crises as the faction loyal to Governor Abdullahi Ganduje had held their own congress at the Sani Abacha Indoor Stadium. 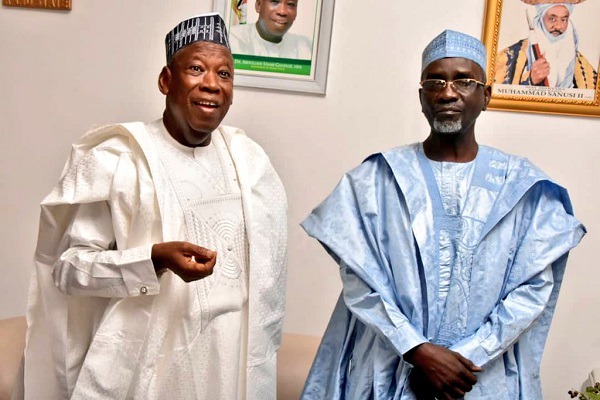 While this was going on, another faction of the party led by Senator Ibrahim Shekarau and some other stakeholders held their own at another location in the state.

The faction loyal to the minister of Interior, Rauf Aregbesola, the Osun Progressive (TOP), held a separate congress from the main congress conducted by the state chapter of the party. 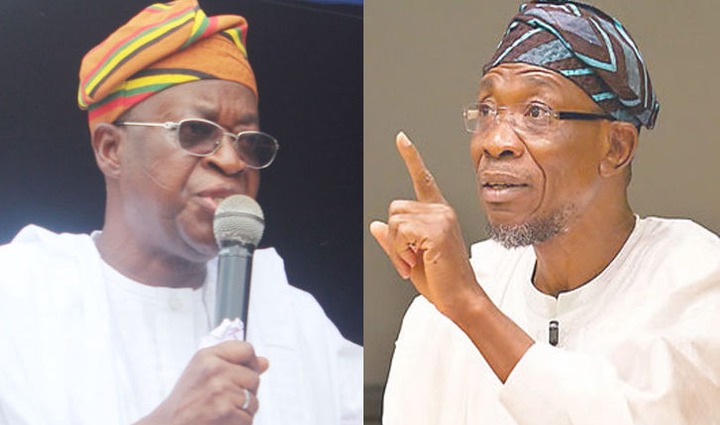 The congress conducted by the state chapter was held at the Osogbo city stadium where the Governor, Adegboyega Oyetola was present.

With this infighting among the ranks of the party's officers, one wonders how the party will conduct its national convention which has been scheduled to hold in a few weeks from today.