Analysis: If PDP Zone It Presidential Ticket To The North, They Might Lose The Support Of The South

By Mrliman (self media writer) | 20 days ago

With all indications, intrigues, and horse-trading in the opposition party, the Peoples Democratic Party (PDP), there is the possibility that they might be zoned their presidential ticket to the North as nobody in the South has signified openly in the party to be contesting for the party’s presidential election in the upcoming General elections in 2023. 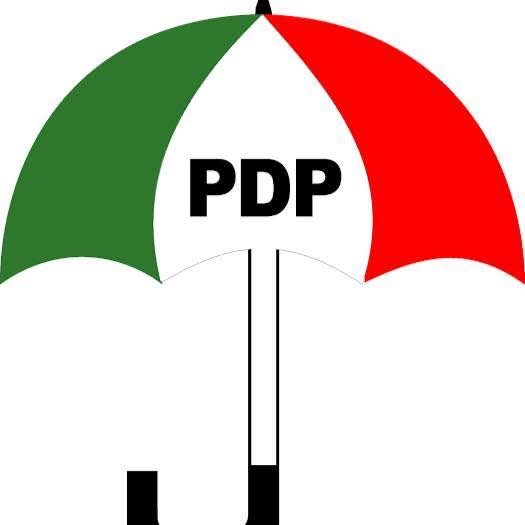 Another factor that shows the PDP might zone her presidential ticket to the North is that they have already zoned the party Chairmanship position to the South. To buttress this point, about three candidates have shown interest from the southwest geopolitical zone which includes; former governor of Osun State, Olagunsoye Oyinlola, former governor of Ekiti State, Ayo Fayose, and the PDP candidate in the 2020 Ondo State governorship election, Mr Eyitayo Jegede.

Although the PDP NWC members and leaders are currently divided on the zoning position of the party. Some party leaders are demanding that all offices be thrown open without recourse to zoning while some founding fathers of the party are insisting on strict adherence to the rotation of party offices in anticipation of power shift to the South in 2023. Many of them are clamoring for the adoption of the 2017 rotational formula that favors the North for the presidential ticket and Senate President and the South for Chairman and Speaker of the House of Representatives.

Big stewards in the party like Atiku, Saraki, Tambuwal, Lamido, and other Northern presidential aspirants had made a strong case for the party’s retention of its 2017 zoning formula. However, this is the main reason why PDP might lose votes in 2023. The permutation is clear; choose the chairman from the South and presidential candidate from the North -East while the senate presidency will come from the middle belt with Northwest producing the speaker.

These permutations will anger the people of the South. Even though the PDP is afraid that no one has enough clout to win the presidential poll in 2023 in the South. It should have respected the resolve of the Governors of the South that the Presidential Ticket of all parties should be rotated to the South. The Southerners will not be happy with the party and might decide not to vote for the party and massively vote for a Southern candidate from another party.