By Olowofoyeku (self media writer) | 2 years ago 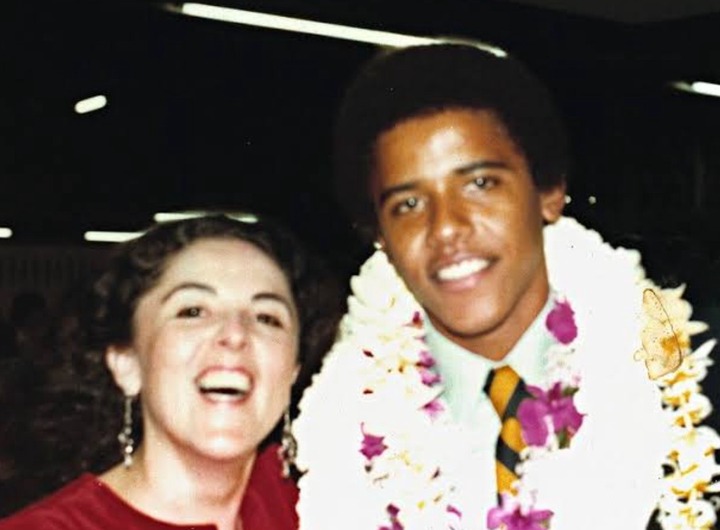 Like we all know, Barrack Obama is a great man. It is not everyone who gets to ascend to one of the most authoritative post in the world. This just goes to show he is a perfect mix of intelligence, diligence and humility.

As anyone can testify, he was a fine gentleman, soft spoken, charismatic, a loving husband, devout Christian, and a great leader. And whoever gave birth to him must surely be a fulfilled mother. 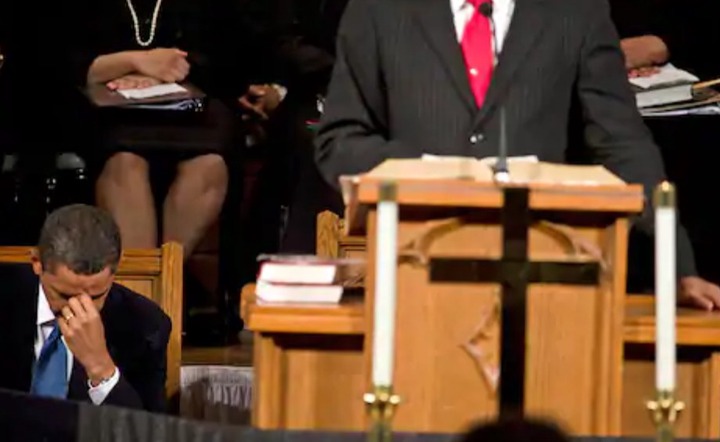 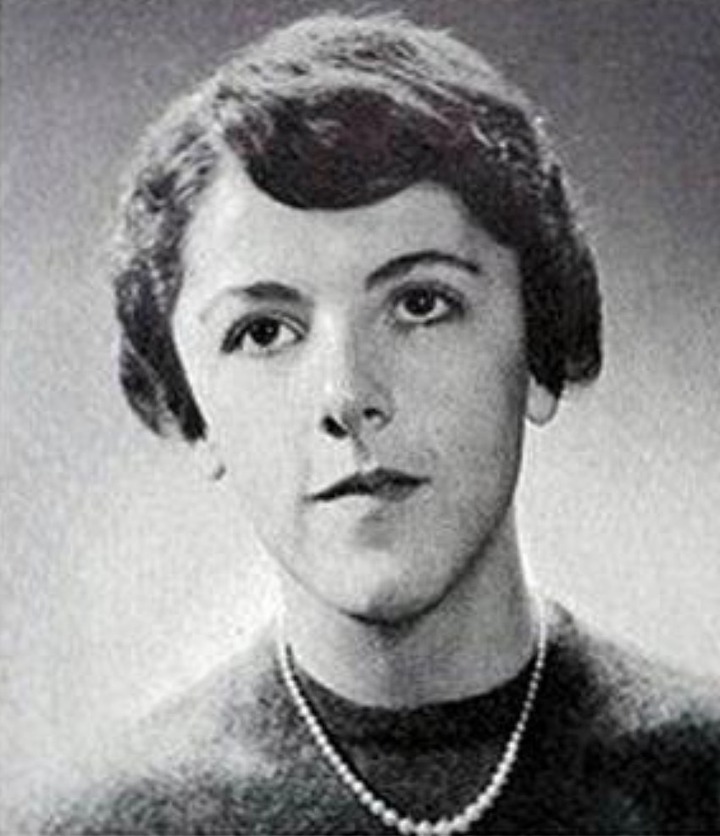 Ann Dunham is a white American woman, she was born in Kansas, America, in the year 1942. Seventeen years after her birth, she got pregnant for Barack Obama Sr., a Kenyan man whom she met while attending a Russian language class, he was the first African student in the school. So they hit it off, and she got pregnant, they then got married and gave birth to Obama on August 4 1961. 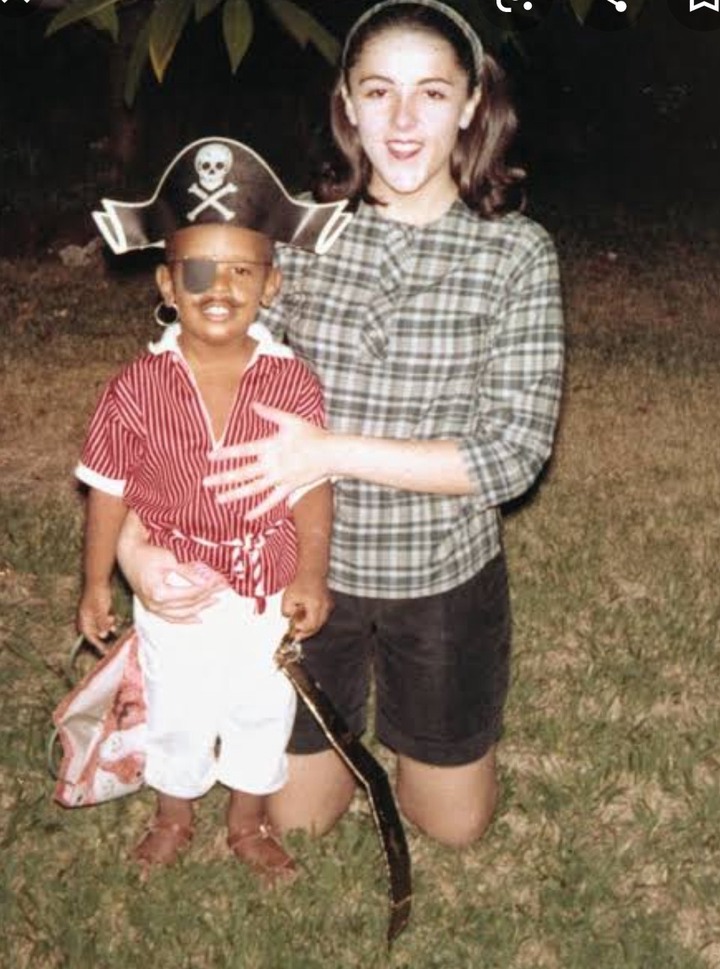 Ann Dunham didn't have life easy for her because after 3 years she and her husband divorced amicably. She had to raise her son while trying to make a life for herself. At some point she left Obama with her parents before she decided to relocate to Indonesia, where she married another man, an Indonesian native. 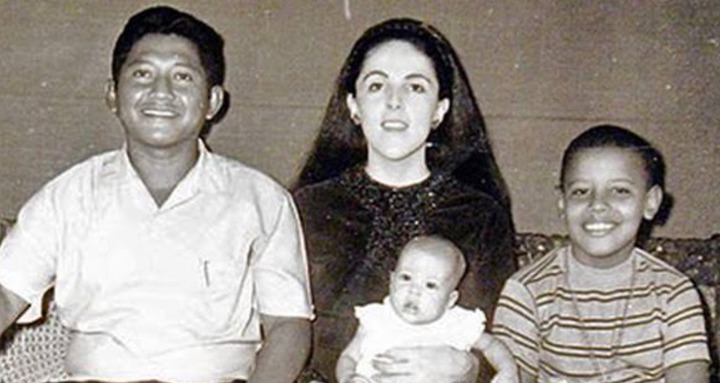 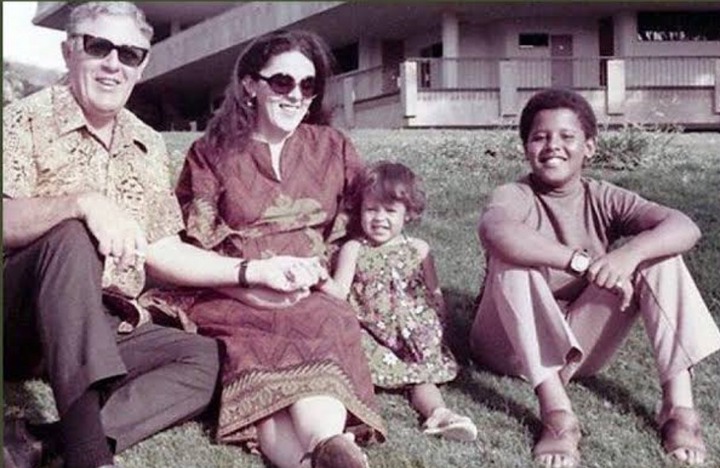 She was a very modern and open minded woman, at that age and time, it was very rare to see a white woman get married to men of other race. But she married two different men who were of peculiar race, the first an African, the other an Asian. 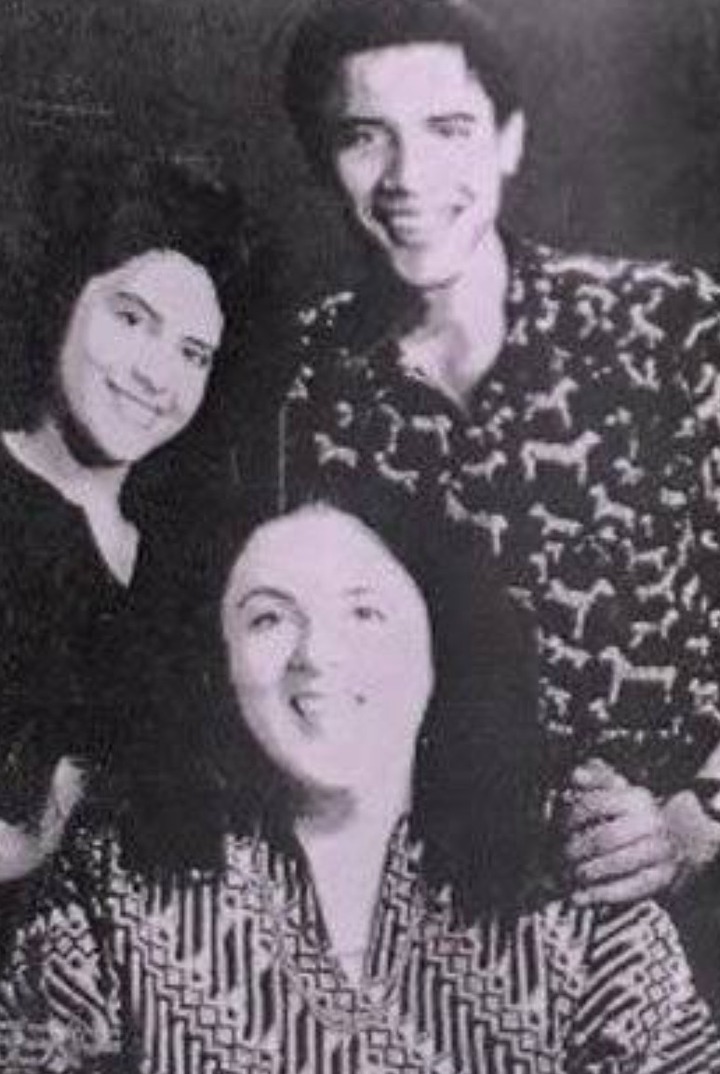 In an interview, Barack Obama referred to his mother as "the dominant figure in my formative years ... The values she taught me continue to be my touchstone when it comes to how I go about the world of politics. 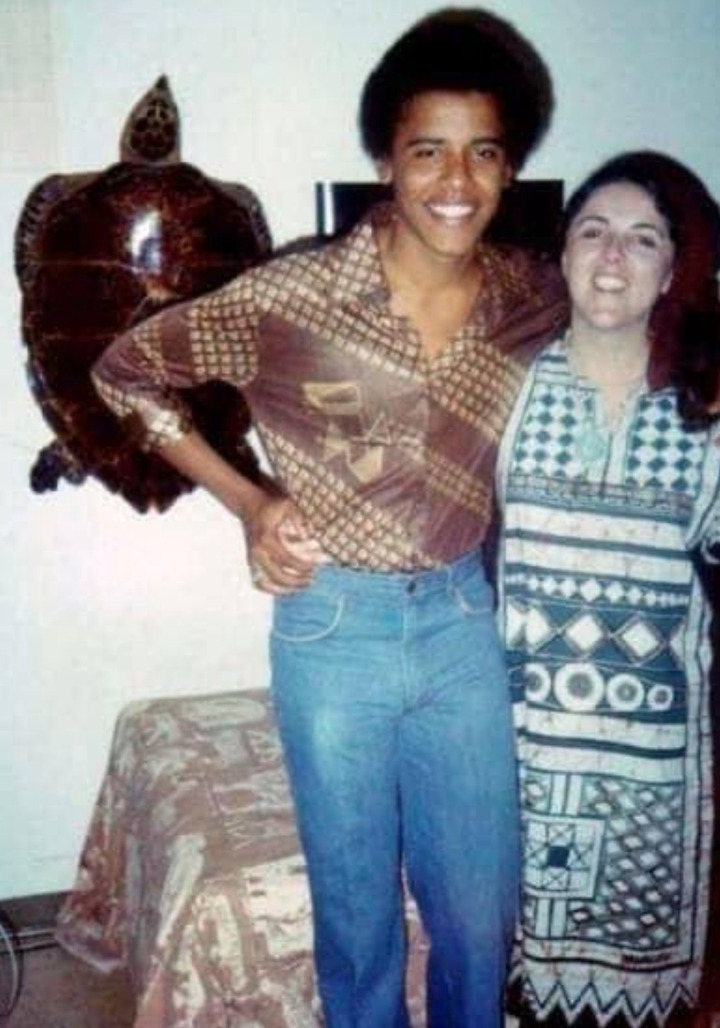 Yes, she taught him in a very unique nature, when Obama was younger and he do get mocked for his skin colour, she didn't try to fight for him, she only taught him to disregard any untoward things said to him, the rest as they say, is history. 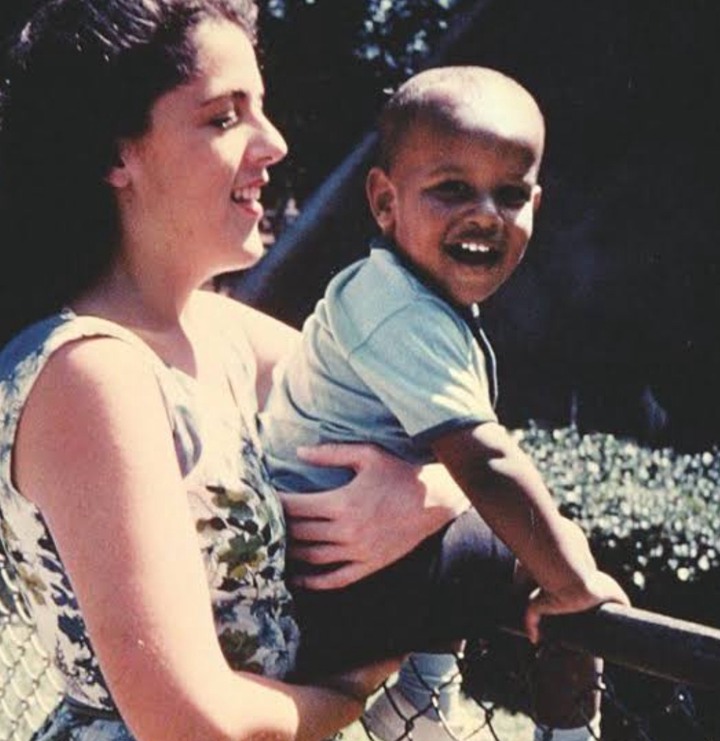 Obama later turned out to be a great man. He is the first African-American President of the United States of America, and also one of the most powerful men alive. He helped show the intelligence of black people and he remains an hero to all Africans. Although she didn't live to see the day he became president, because she died in the year 1995. She is still a Fulfilled mother.

Content created and supplied by: Olowofoyeku (via Opera News )