Trial Of Sowore, Others Adjourned To May 7

By Juresource (self media writer) | 10 months ago

The Magistrate Court sitting at Wuse Zone 2, Abuja, on Tuesday March 2, 2021, adjourned the trial of activist and convener of #RevolutionNow protest, Mr. Omoleye Sowore alongside his co-defendants, till the month of May 7, 2021. 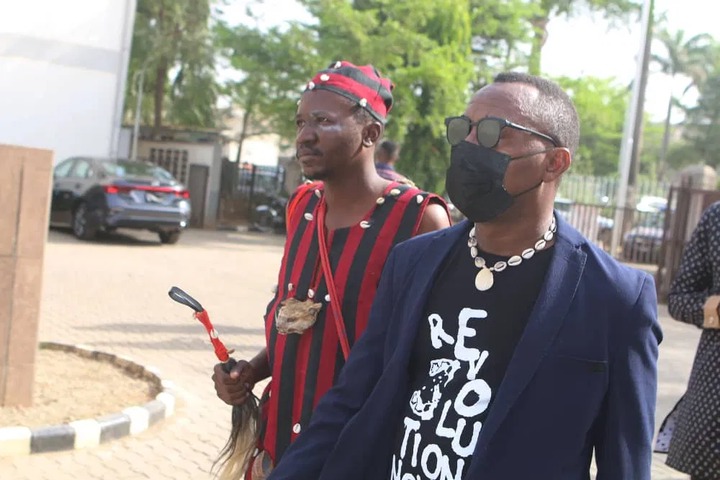 The adjournment came on the day the court witnessed the presence of a man dressed as a native doctor, stormed the court in solidarity with Sowore and his co-defendants.

The supposed herbalist who is believed to be in his 30s was alleged to have refused disclosing his name, but rather described himself as the spiritual advisor to Sowore. 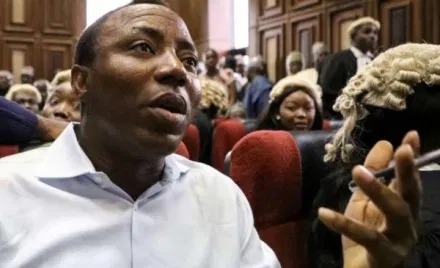 Sowore, who arrived the court in company of the ‘babalawo’ or what is generally known as native doctor, walked straight into the court with him shortly before the proceedings commenced in the case against him.

Recall that Sowore, was earlier arrested by the men of Nigerian police at the Lokogoma junction, for taking a lead in an alleged protest on new year eve in the federal capital territory, Abuja, against what he described as bad governance. 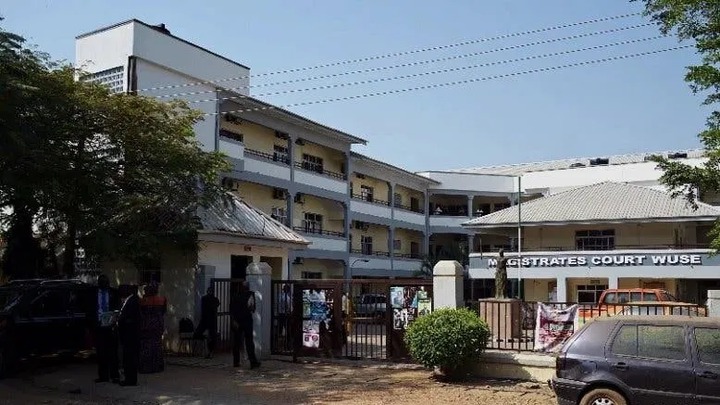 The former presidential candidate during the 2019 general election, who was later arraigned together with four others by the federal government, is faced with a three-count charge of criminal conspiracy, unlawful assembly, and attempt to incite violence against the state. 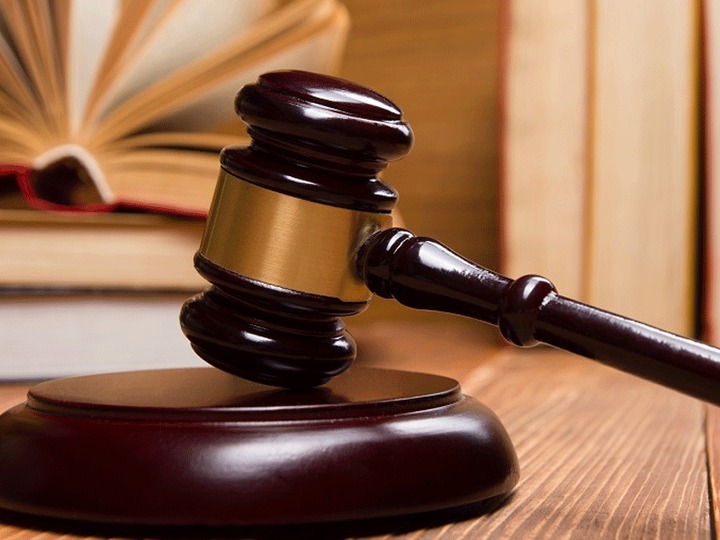 Prior to the adjournment till May 7, the Chief Magistrate, Mabel Segun – Bello varied the conditions attached to the bail which was earlier granted to the 2nd and 5th defendants and equally granted them the permission to travel outside Abuja until the next adjourned date. 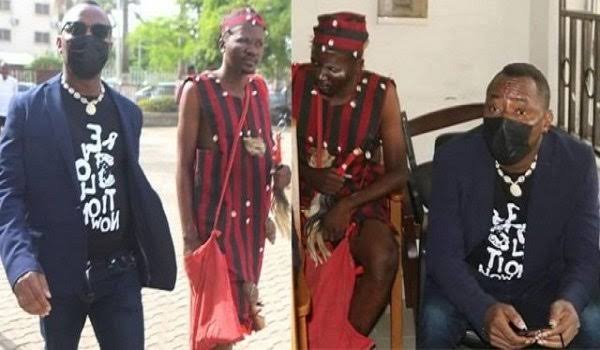 It will be recalled also that the former presidential candidate and publisher of an online news outlet, Sahara Reporters, was previously detained for a period of about five months upon his arrest in 2019 over allegations of convening the #RevolutionNow protest in Nigeria.

Content created and supplied by: Juresource (via Opera News )