By Timtrendz (self media writer) | 6 months ago

The family house of Hon Kenneth Ogba has been reported to have been besieged by mourners from his home town, Oleh, after the sudden death of their illustrious son.

Hon Ogba who was alleged to be suffering from High Blood pressure appeared to have died of complications from a heart-related attack. It was gathered by the paper that he died after attending a function in the area. 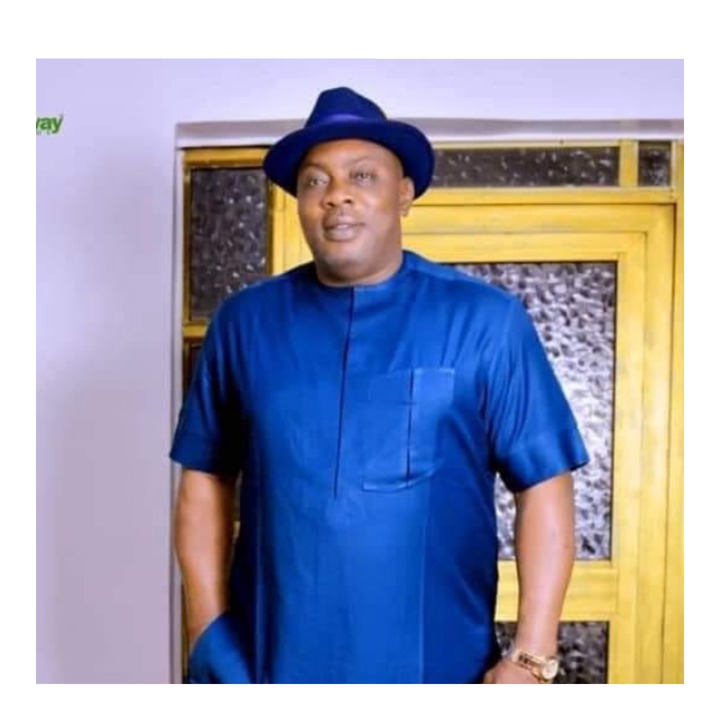 His death came barely five months after another lawmaker, Hon. Tim Owhefere, who was the majority leader of the Delta State House of Assembly, died in Asaba.

Family members revealed that he attended church service in the morning before before going to attend a party function where the incident happened. 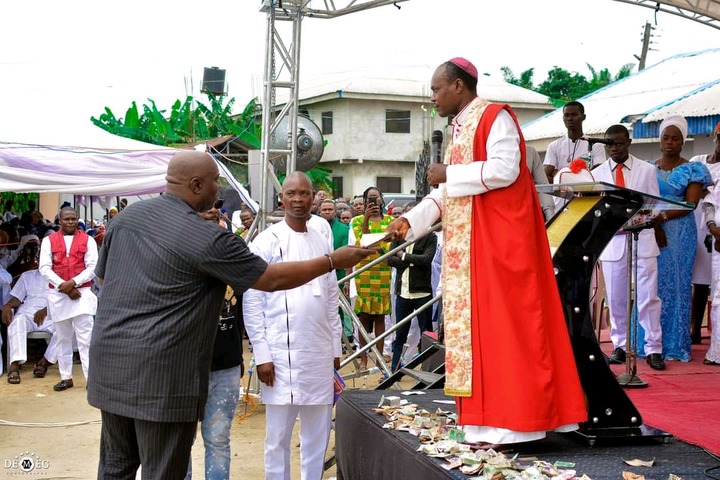 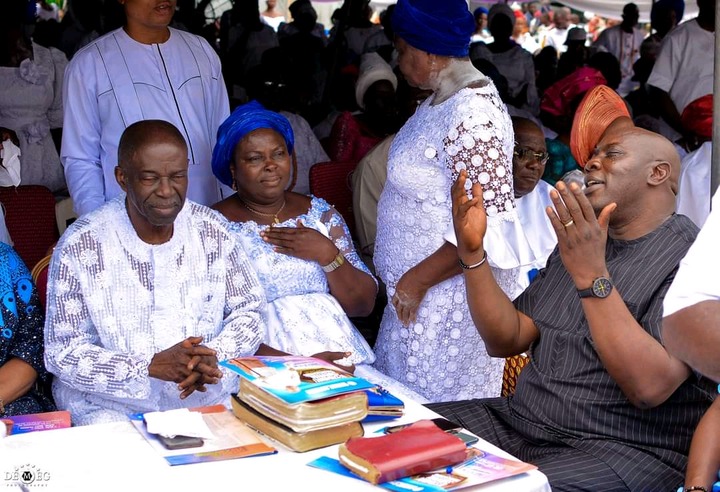 It was further gathered that Ogba who was a first-term member of the House suddenly collapsed during a meeting where he was said to have been provoked by one of the party leaders.

He was rushed to the hospital and was reportedly pronounced dead by doctors at Mary Martha hospital in Oleh. 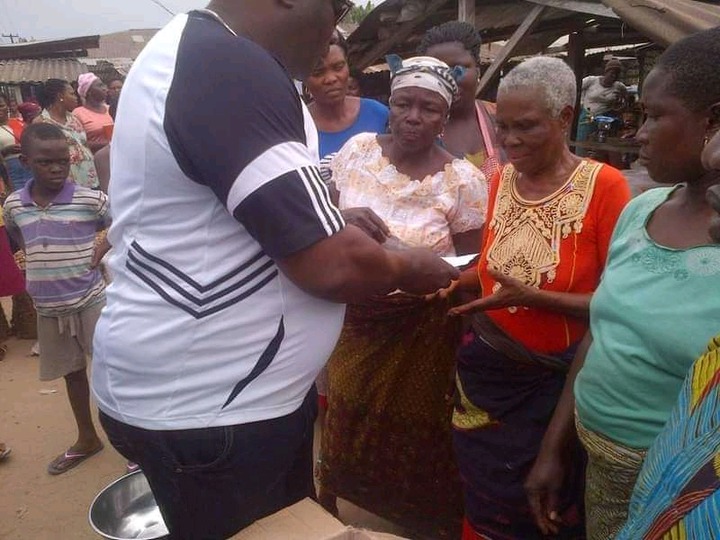 Ogba was described by those who knew him as a good legislator who knew the power of grassroots politics in Delta State. According to his associates, his down-to-earth attitude was second to none.

Below are more pictures of the deceased: 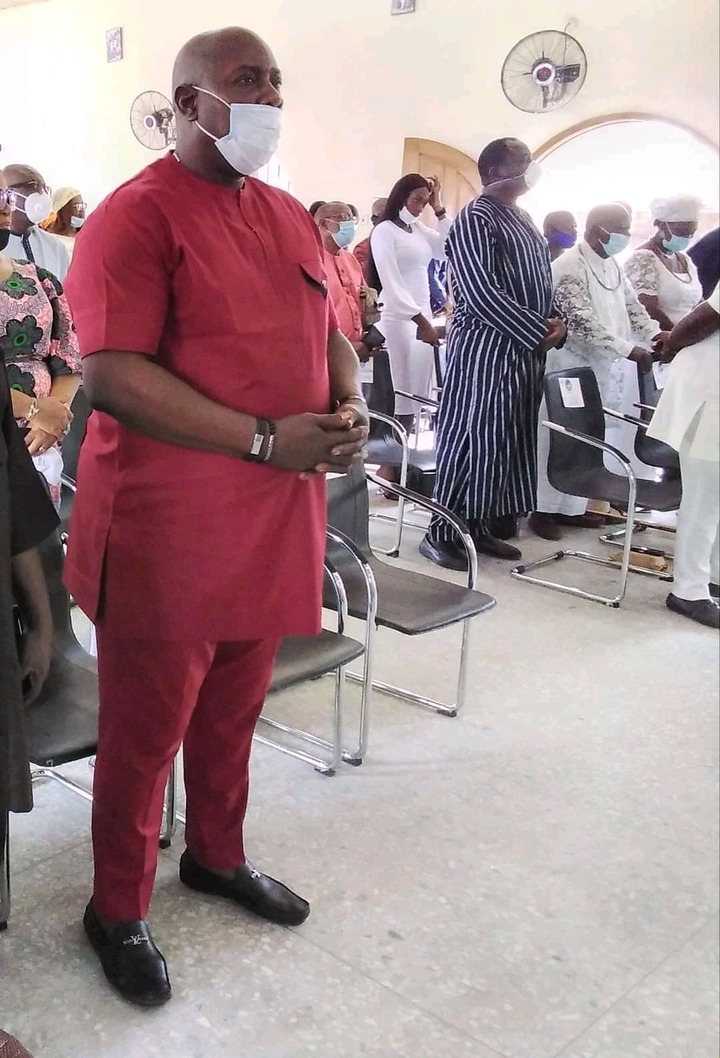