Opinion: The Reason Akeredolu Should Not Be Carried Away By The Success Of His Reconciliation Move

As a means of gaining the hearts of the aggrieved party members of All Progressives Congress (APC) in Ondo State, the incumbent Governor, Rotimi Akeredolu, has being meeting with the members to reconcile with them as the Ondo Election approaches. 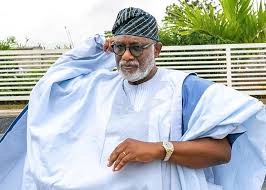 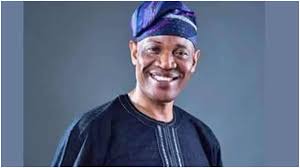 Some of these aggrieved members of the party have been neglected by Akeredolu for about three and a half years, but Akeredolu, because of his ambition to emerge as the governor for the second term in the forthcoming election in Ondo State, subjected himself to reconciling with these members, which did not bother prior to this time. So, it is possible those aggrieved members say yes to Akeredolu's reconciliation move but deep in their hearts, they already know what they want to do, that is, the person they would vote for. When these members were neglected, it was Ajayi who took up their responsibilities. Do you think those aggrieved members would now abandon Ajayi at this critical period when he needed them most? I think it is impossible. 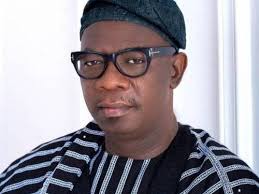 Content created and supplied by: Temitoyin144 (via Opera News )

UCL: See The Record Both Chelsea And Man City Created That No Club Has Done Since 2006

Chelsea Has Conceded Only 4 Goals so Far In The Champions League This Season.