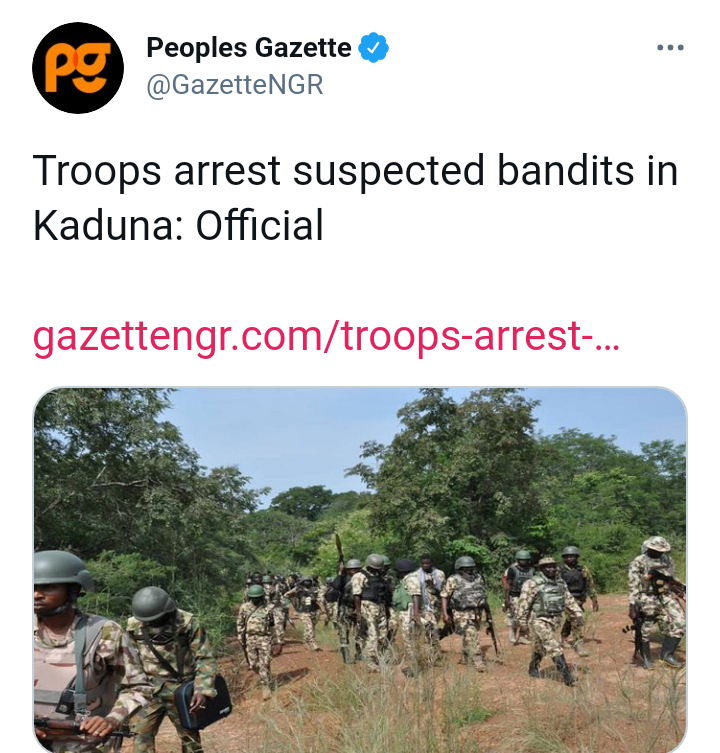 Troops of ‘Operation Safe Haven’ have arrested nine suspects in connection with the deadly attack in Zangon Kataf Local Government Area of Kaduna, according to a statement by the commissioner of Internal Security and Home Affairs, Samuel Aruwan. 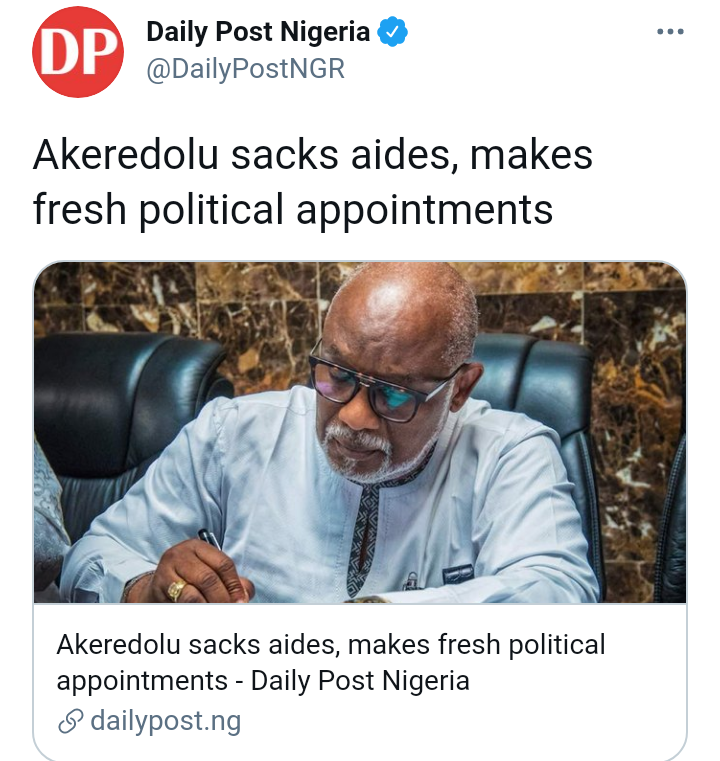 Political aides who served during the first term administration of Governor Oluwarotimi Akeredolu were on Wednesday sacked by the governor.

In a statement issued and signed by the Chief Press Secretary to the Governor, Olabode Richard Olatunde, new appointments were also approved with some among those who were sacked reappointed. 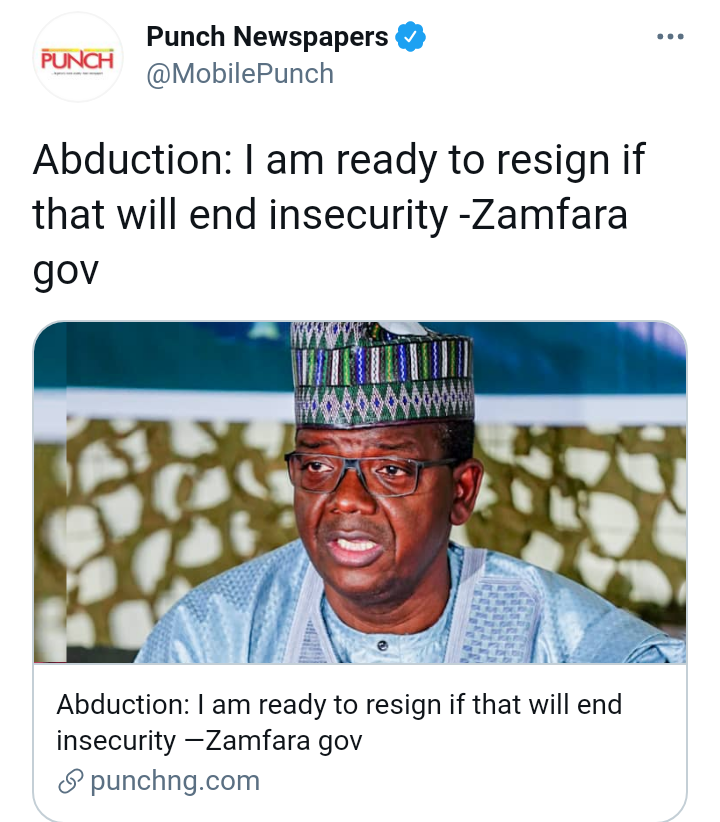 The Zamfara State Governor, Bello Matawalle, says he is ready to resign if that will end insecurity in the state.

He said this on Wednesday while responding to questions on the abduction of over 200 Jangebe schoolgirls by bandits in the state last week on Channel Television’s Politics Today programme.

When asked if he is intimidated by the decision of the Federal Government to ban flights in the state, the governor said, “I am ready to accept any solution that will bring security to my state. 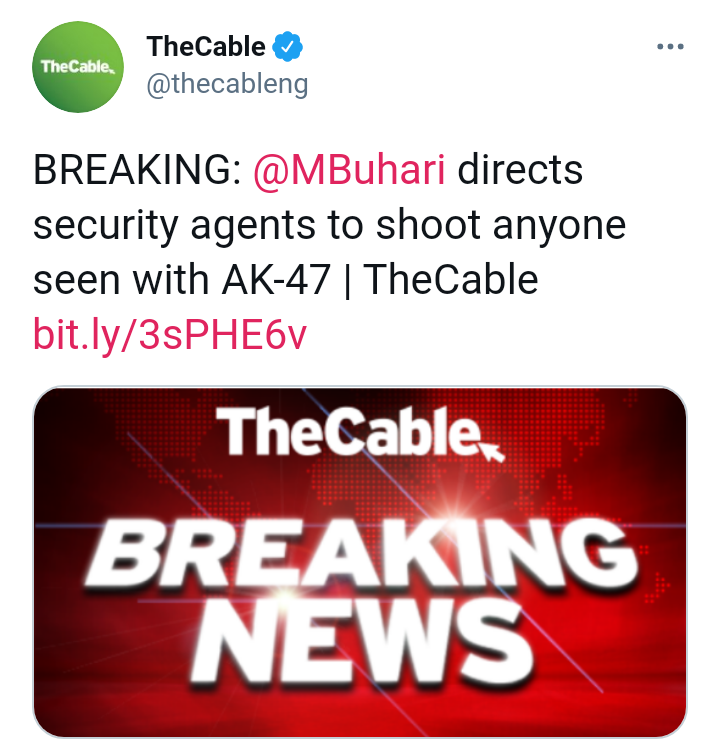 Shehu, who disclosed this in an interview with the BBC, said the president directed a clampdown on bandits who have refused to surrender.

On the efforts being made to rid Zamfara and other northern states of bandits, Shehu said the government is resorting to lethal force.

“The president has ordered security forces to go into the bushes and shoot whoever they see with sophisticated weapons like AK-47,” he said in the interview monitored by TheCable. 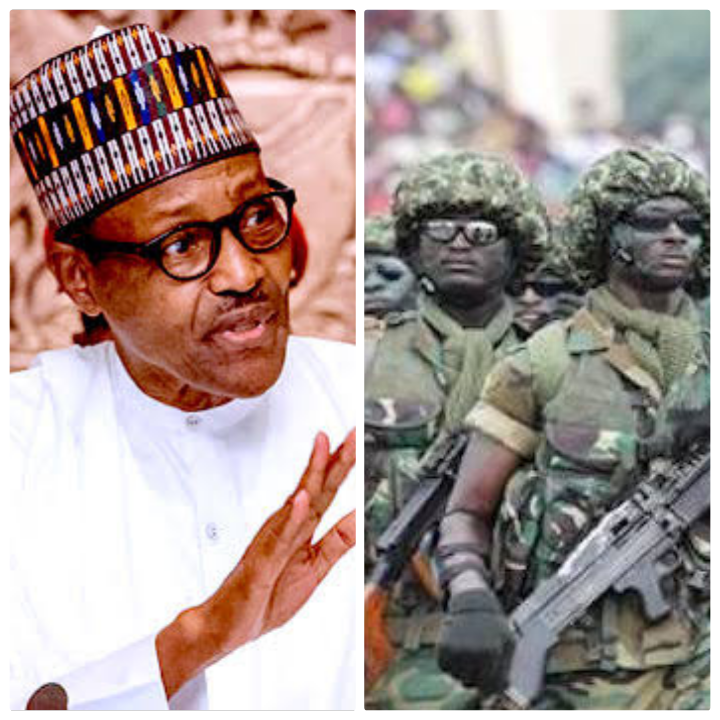 What's your thought on what Buhari has said?

Photos From The Burial Of Former Chadian President