By Entertainmentgistblog (self media writer) | 1 year ago

Mrs Tokunbo Lijadu-Oyemade, the ECOWAS Commission's former director of administration who was dismissed by the commission 17 years ago, has been ordered by the Senate to be reinstated immediately. 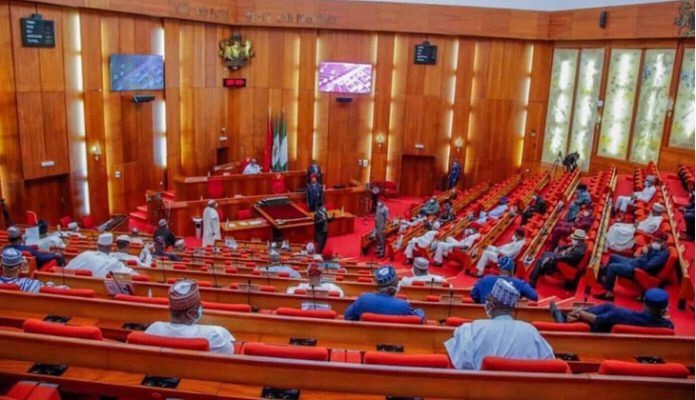 Senator Ayo Akinyelure, Chairman of the Senate Committee on Ethics, Privileges, and Public Petition, issued the directive while ruling on Lijadu-petition Oyemade's before his panel.

Akinyelure was perplexed as to why the sub-continental agency disregarded a court order, a Senate resolution, and an instruction from a former Foreign Affairs Minister on the issue.

According to her petition, the dismissed director had approached the 8th Senate about the matter, and the red chamber had passed a resolution requesting her reinstatement after deliberating on her situation.

The complainant also claimed that she went to court after the ECOWAS Commission allegedly refused to follow orders, and that she received a judgment ordering the sub-continental organization to reinstate her.

As a result, she asked the Senate to investigate the situation and guide the ECOWAS Commission to reinstate her and pay all of her dues.

Our correspondent obtained a copy of the letter sent by the Minister of State for Foreign Affairs, Ambassador Zubairu Dada, to the President of the ECOWAS Commission, Jean Claude Kossi Brau, on June 23, 2020, regarding the matter. 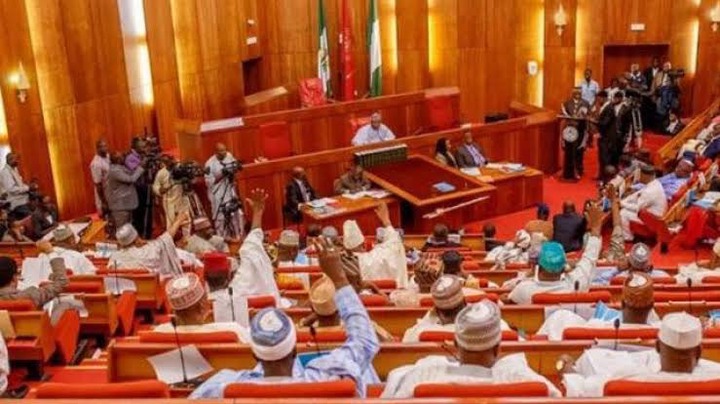 The Minister pleaded with Brau to overturn the Commission's decision and reinstate the applicant, claiming that the development had already harmed her social standing.

Mrs. Tokunbo Lijadu-long-running Oyemade's case with the ECOWAS Commission was addressed in a letter with the reference number ECO 190/Vol.Ii.

“I write in respect of the above subject matter, to remind you that the problem has lingered for 16 years and has remained unresolved by the ECOWAS Commission, despite numerous requests by the Federal Government of Nigeria for a review of the case,” it read in part.

“As you may be aware, Mrs Tokunbo Lijadu-Oyemade was seconded from the Nigerian Federal Civil Service in the year 2000 to fill the vacancy in the ECOWAS Commission's Director of Administration quota.

“Unfortunately, she was terminated from the Commission in 2004, under conditions that she has contested for years.

“It's worth noting that her dismissal has had a negative effect on her social standing.

“Given that this issue has been lingering for years, I respectfully request your indulgence in resolving it once and for all.

“It is important to remember that the Commission has not responded to any of the previous letters written in an attempt to resolve the matter. 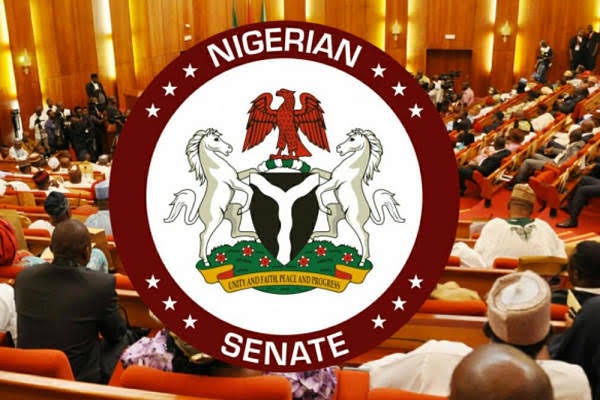 “A case in point was the letter written on May 23, 2011 by the then Chairman of Council, Odein Ajumogobia, invoking his powers under Rule 13(3) of the 2010 Rules of Procedure of Council after discovering flaws during the 57th Session of the ECOWAS Council of Ministers held in Ouagadougou on the 18th and 19th December 2006 as it relates to Mrs. Lijadu-case. Oyemade's

“As a result of the discovery, he (Ajumogobia) instructed the then-ECOWAS President to:

“(a) Rescind Regulation C.REG/29/12/06, which was adopted by the ECOWAS Council of Ministers during its 57th session in December 2006, and which concerns the Council's directive to the then-President of the ECOWAS Commission to terminate the appointment of Mrs.Tokunbo Lijadu-Oyemade as Director of Administration.

“(c) Direct the Skilled Staff Representatives to prepare, in partnership with Mrs. Lijadu-Oyemade, a Memorandum of Appeal to be presented via the AFC in November 2011 to the 67th Session of the ECOWAS Council of Ministers.

“It is important to remember that, to this day, successive presidents of the Commission have never followed the instructions.”

Kindly drop your answer and your thoughts on this, in the comments section.

Content created and supplied by: Entertainmentgistblog (via Opera News )