With evidence that the 2023 Lagos State governorship election is fast approaching, The are indication that Peoples democratic party has started preparation on how to win the next Governorship election. But for the party to have a good outing, I will be presenting two key politicians that can work together to lead the party to victory in Lagos State. 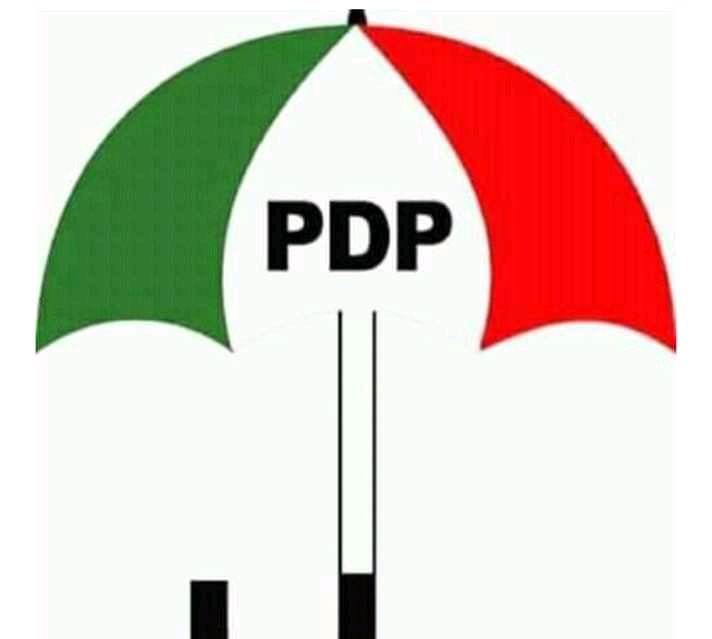 Although The PDP has failed on many attempt to clinch power from the ruling All progressive Congress in Lagos State, Based on the fact that the APC have a strong political structure in Lagos State that is been control by Bola Tinubu, The available indication has shown that with These two Influential PDP leaders, the party can team up to give the APC a tough time in 2023. 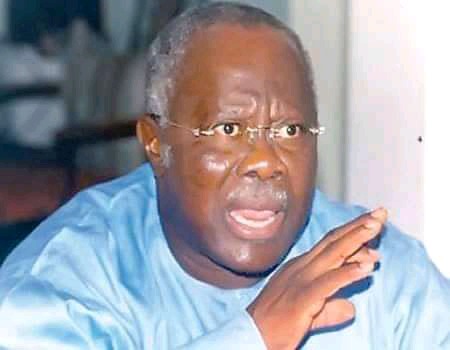 The former National Deputy Chairman of PDP, Chief Bode George , can be regarded as the leader of the PDP in Lagos State, because of the political office he had occupied in the past. With this, His duty is to work with other Influential PDP leaders for the interest of the party because the success of any party in an election his linked to the main leader of the party in the state. 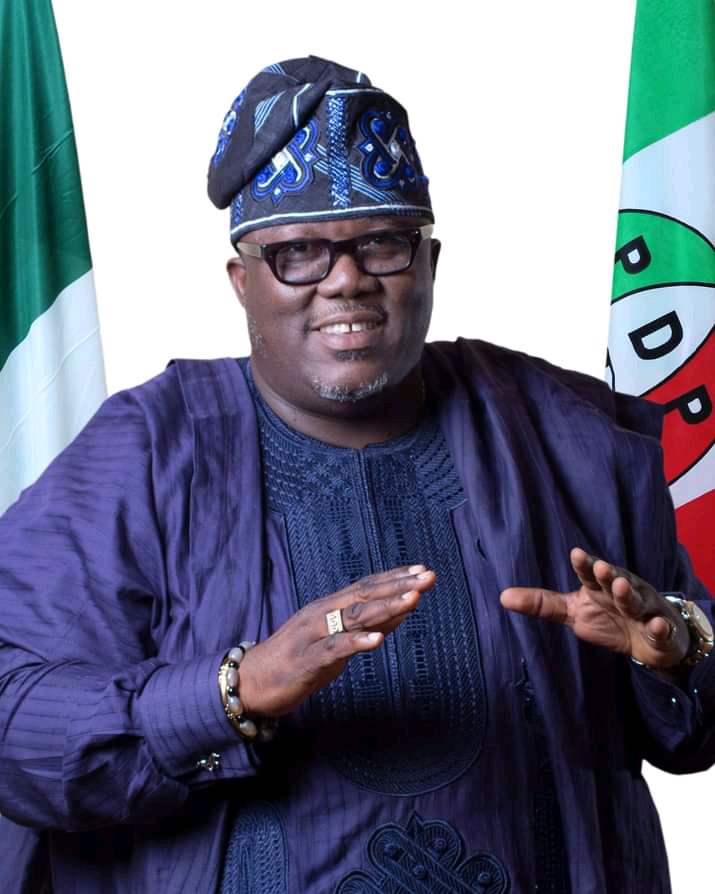 The second person is the former chairman of PDP in Lagos State, Adedeji Doherty. He is one of the powerful PDP leader in Lagos State that must have understood the essence of working together in the PDP, based on his previous position as a former Chairman of PDP.

As a leader that has also served as the Southwest Zonal Financial Secretary, the Organising Secretary and later Acting Vice-Chairman of the Southwest zone, this makes him one of the key PDP member in Lagos State that has the capacity to help the party win Lagos State. But In other to ensure that the PDP win the next Governorship election in Lagos State, He can't do it alone and there is no way Chief Bode George can deny the importance of Adedeji Doherty as well. Hence, they need to work together. 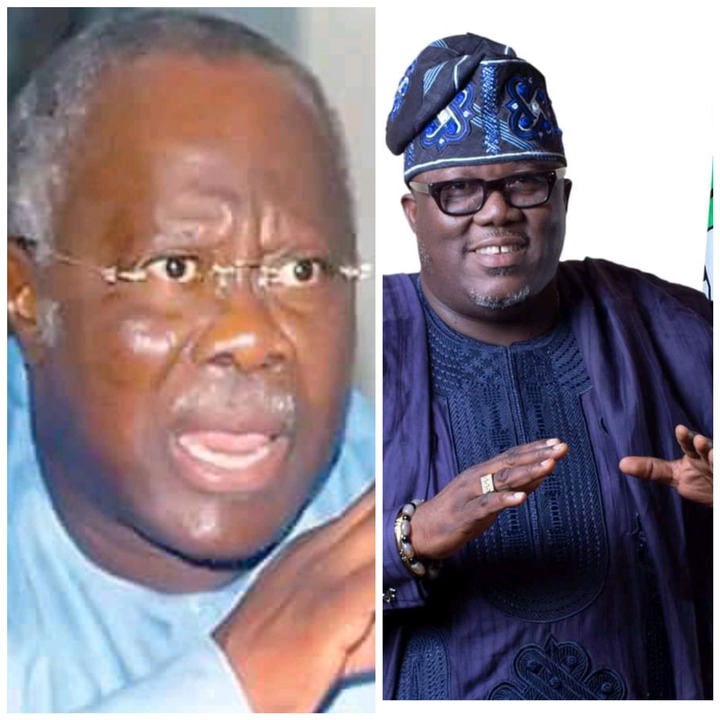