By Obeyola (self media writer) | 2 months ago

Presidential Spokesman, Femi Adesina, has said that the Muhammadu Buhari-led administration is not interested in naming and shaming of sponsors of terrorism, assuring that judgement will be served. 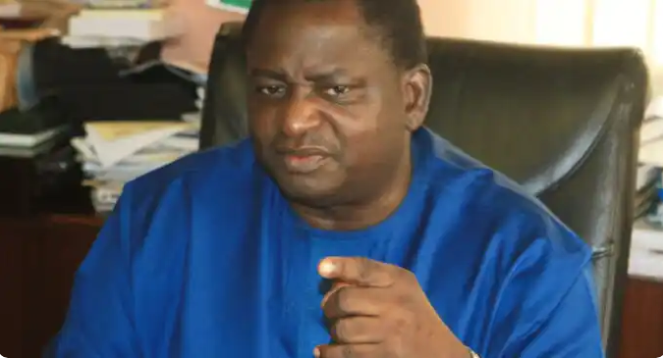 Adesina revealed this during an interview on Channels TV on Monday.

Recall that six Nigerians had been placed on terror list by authorities of the United Arab Emirates, UAE.

When quizzed if President Buhari would talk on the issue of terrorism at the United Nations Summit, New York, USA, after the UAE Government indicted six Nigerians as financiers of terrorism, Adesina pointed out that the presidency will rather work on the prosecution of suspects.

''The Nigerian Government is not interested in naming and shaming sponsors of terrorism. Instead, the Federal Government will focus on the prosecution of the suspects. It will ensure that justice is served. 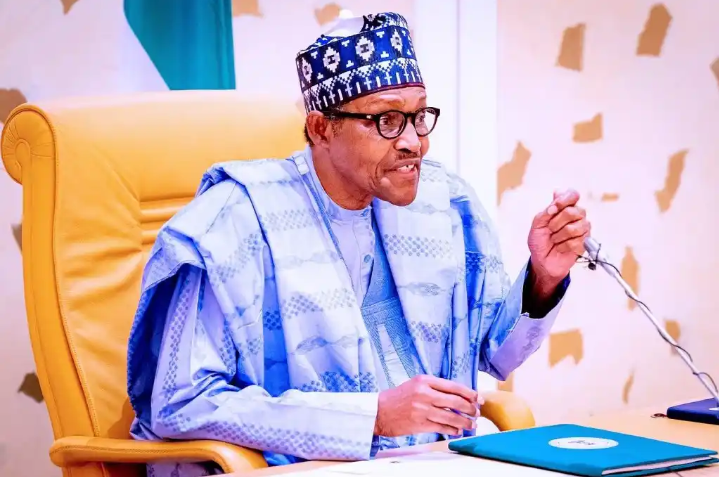 ''Recall that the UAE authorities had mentioned something names, and the office of the attorney-general of the federation has swung into action, noting that the suspects will be charged to court in due course.

''You can be rest assured that justice will be served,'' Adesina was quoted as saying.

Do you agree with Adesina's idea on the stance of the Federal Government?

Kindly remember to drop your comments below and don't forget to also share this information with friends and family.