Opinion: Oyo PDP Crisis, Will Makinde Joins APC To Save His 2023 Reelection Bid

By thetrailblazer2204 (self media writer) | 1 month ago 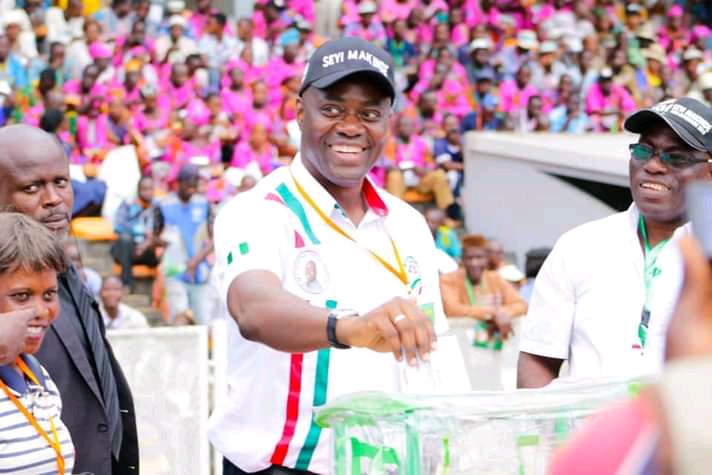 The ongoing cold war between the gladiators, leaders, and some members of the Oyo State Chapter of the People Democratic Party (PDP) against the state governor, Engr. Seyi Makinde is getting messier than expected as those opposing Gov. Seyi Makinde are calli for his resignation from the party as he has failed them.

Thank God, we are not in a parliamentary system, that call for his resignation from the party is tantamount to a vote of no confidence against his government but the presidential system in operation saved him from been ousted out of the government.

No doubt, all the ups, and downs are nothing other than events matching towards the 2023 general election.

The recent appointment of Gov. Seyi Makinde by the PDP National as the National Convention Secretary is another leverage for him to redeem the party to his full pocket, but, his opposers are not a small player as well. They are those who have been in governance before his emergence as the Executive Governor of the pacesetter state.

But head or tail, it will be a big loss to the party if Gov. Makinde was allowed to slip away from the party. And him leaving the party, where will he go next?

Where he will go next is not in the hidden but obvious All Progressive Congress (APC) where his political friend, Former Aviation Minister, Femi Fani-Kayode joined.

Anyways, the political development in the country is getting more interesting at all levels, the pressure is at the height of the normal level for the governor, APC may be the next destination for the embattled Seyi Makinde.

Wait, will his entrance to APC not be a disaster for other stakeholders on the ground presence in the party? Let's wait and see what will happen next.