Due to the frequent attacks of bandits on innocent residents in the northern part of the country, some governors felt that, negotiating and settling bandits with money will make them stop banditry and lay down their weapons, as they stopped negotiating when they saw that bandits were not fulfilling their promises.

Here are two governors that falls in this category...

1. Governor Nasir El-Rufai of Kaduna State. Governor Nasir El-Rufai, when bandits started operating in his state and were killing and kidnapping people consistently, he reached out to them and decided to settle them with some amount of money, a decision that was criticized by some Nigerians and after the state government negotiated with the bandits, they refused to honour their promises. 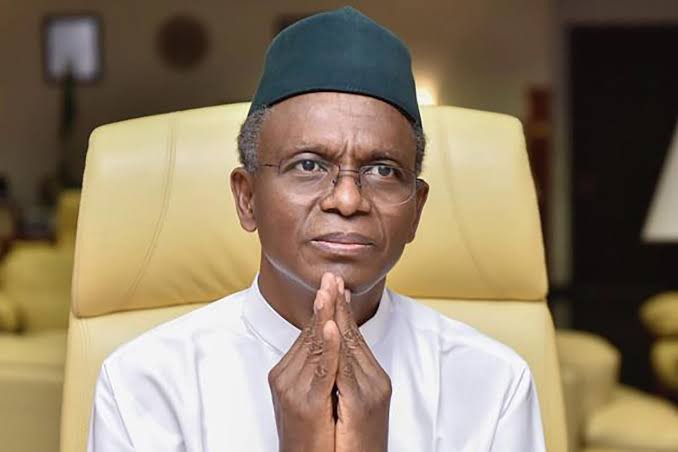 Instead of the peace talk and negotiation stopping banditry in Kaduna State, it encouraged more bandits, as the former ones whom the government negotiated with went back into it and due to this, Governor Nasir El-Rufai promised never to pay ransom or negotiate with bandits again, even if his child is kidnapped.

2. The second governor who negotiated with bandits but stopped recently is the governor of Katsina State, Governor Aminu Bello Masari. 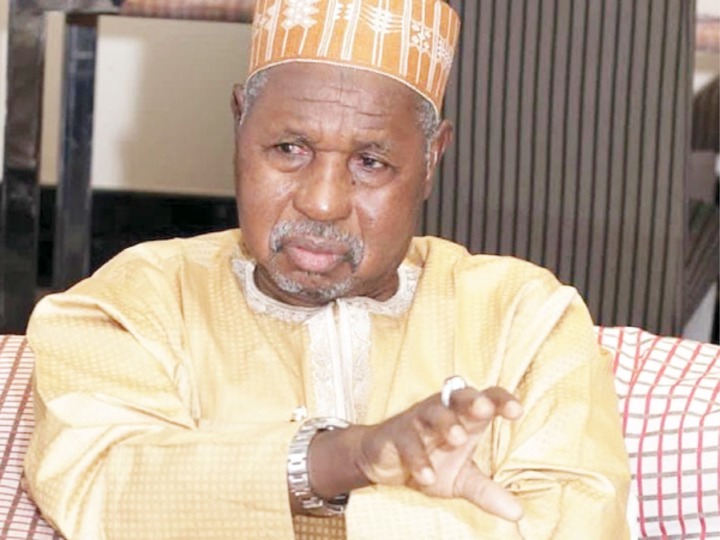 In time past, Governor Aminu Masari believed that negotiating with bandits will make them leave, as he negotiated with them last year on the basis that, they will leave the North-Western part of the country, as the bandits agreed with him but, after he negotiated with them, they refused to leave, as bandits found Katsina more attractive and this increased the numbers of bandits operating in the state tremendously, until recently when many of them were dislodged by military men due to the ongoing operations.

Some of the bandits' leader came out of the hideouts and said they were ready to let peace reign in Katsina State and that, they want to negotiate with the Governor Aminu Bello Masari but, the governor declined, as he said his administration will never negotiate with bandits again because, they never honoured their agreementst in previous negotiations.