By AkwaOnline | self meida writer
Published 2 months ago - 38 views 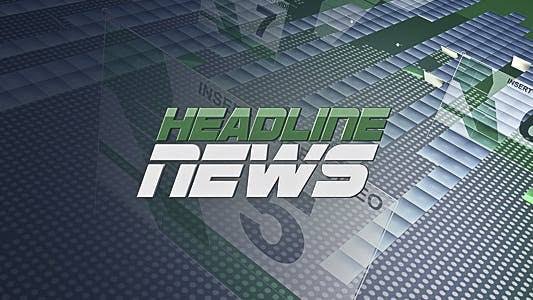 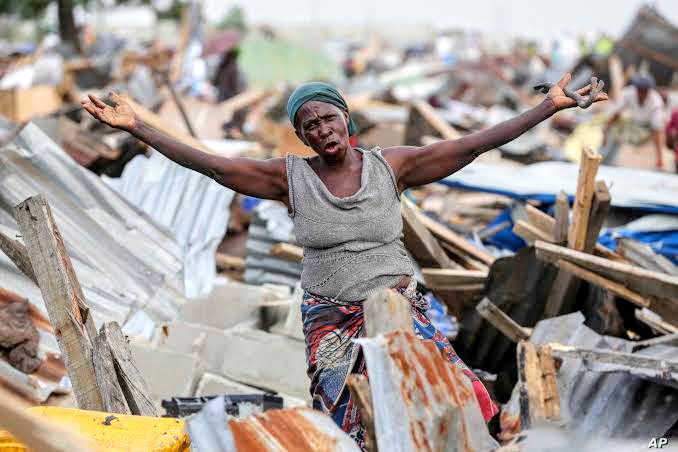 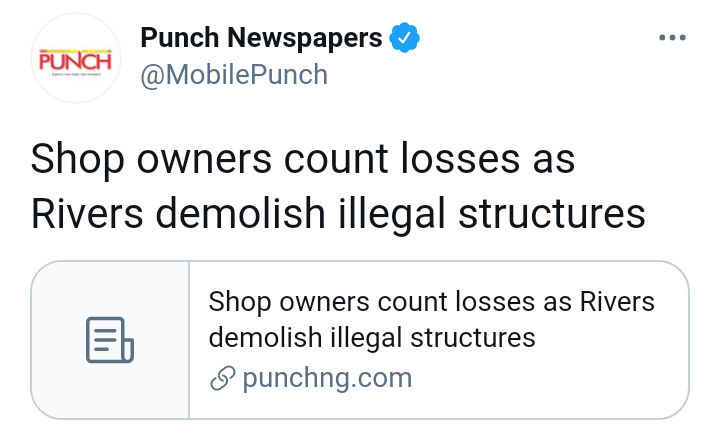 Scores of shop owners at the Trans-Amadi Industrial Area of Port Harcourt are counting their losses following the demolition of illegal structures by the Rivers State Government.

The state Commissioner for Urban Development and Physical Planning, Austin Ben-Chioma, said the action was to allow for large trucks to navigate properly on the roads.

Ben-Chioma explained that Trans-Amadi was one of the places in the metropolis that was well planned, adding that the government would ensure sanity in the area before moving to other places. 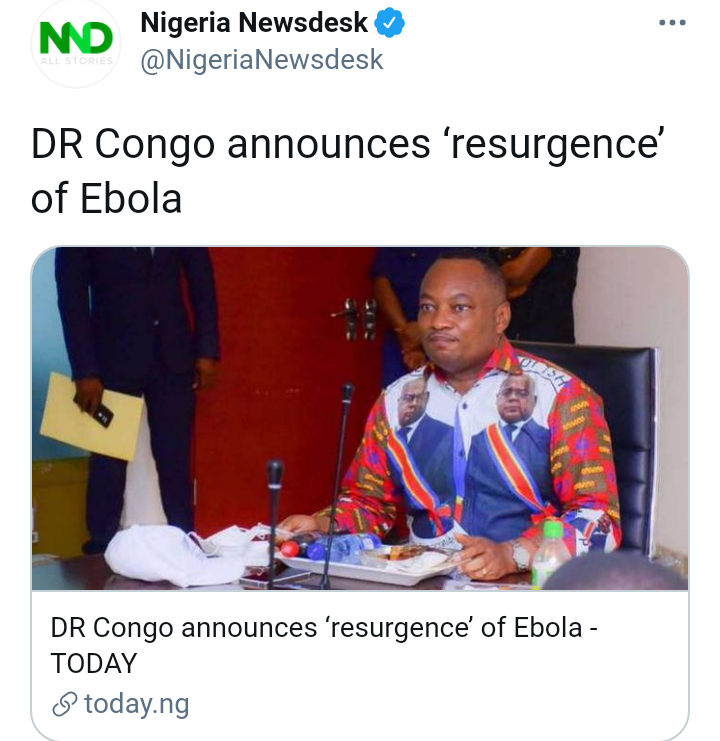 DR Congo on Sunday announced a “resurgence” of Ebola in its troubled east after a woman died of the disease, just three months after authorities declared the end of the country’s previous outbreak.

“We have another episode of the Ebola virus” in the Biena health zone of North Kivu province, Health Minister Eteni Longondo told state television RTNC.

“It was a farmer, the wife of a survivor of Ebola, who showed typical signs of the disease on February 1,” he added.

She died on February 3, after which a sample of her blood tested positive for Ebola, the health ministry said.

The Democratic Republic of Congo declared on November 18 the end of its eleventh Ebola outbreak, which claimed 55 lives out of 130 cases over nearly six months in the northwestern province of Equateur.

The last person declared recovered from Ebola in Equateur was on October 16.

The widespread use of Ebola vaccinations, which were administered to more than 40,000 people, helped curb the disease. 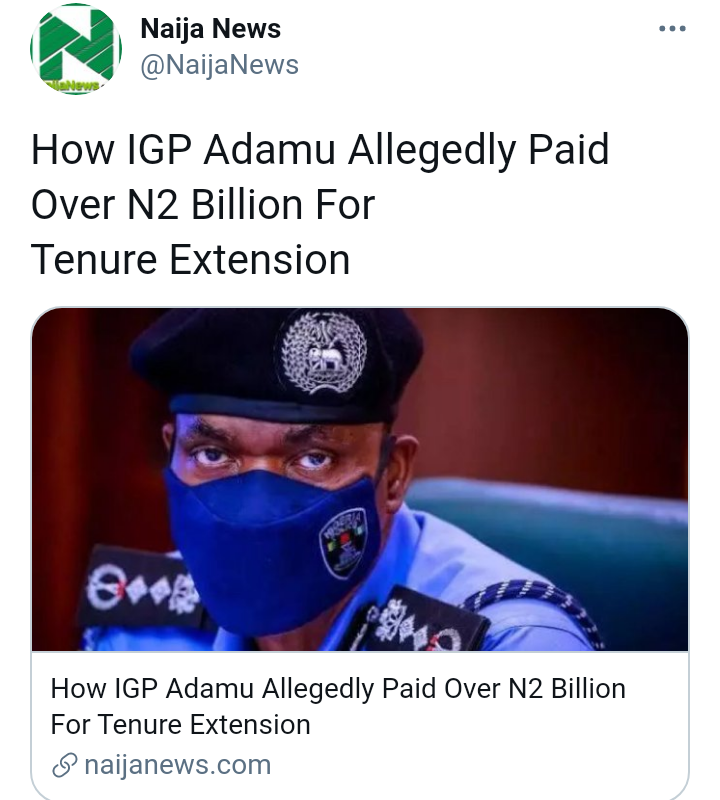 A top source in the Nigeria Police Force (NPF) has alleged that the Inspector General of Police (IGP), Mohammed Adamu, paid over N2 billion to get a one-year extension in office.

This development was disclosed by the Minister of Police Affairs, Maigari Dingyadi while briefing State House correspondents at the Presidential Villa, Abuja.

He noted that the extension of the IGP’s tenure by the president is to allow enough time to select a new police boss.

But the source said the police boss was not happy that he only got a 3-month extension and therefore refused to celebrate his tenure extension.

He claimed that the IGP visited traditional rulers and persons of influence across Nigeria and also spent on influencers in the Presidential Villa to get a one-year extension but the efforts did not materialise. 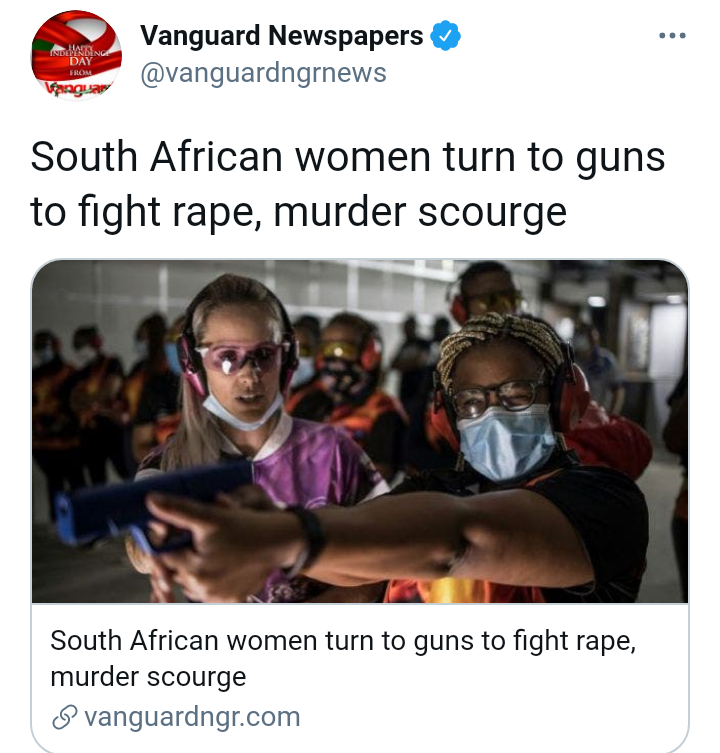 For the dozens of women training at a shooting range near Johannesburg, learning how to use a gun has become a means of protection in a country where a woman is murdered every three hours.

For the first time in her life, Ntando Mthembu holds a revolver in her hands. Without hesitating she fires 10 bullets towards a cardboard target.

Last November Mthembu’s cousin, left alone in a house for several hours, was gang-raped and murdered.

“Before it happens to me, I want to be prepared,” said 33-year-old Mthembu.

South Africa is among the most violent countries on Earth, and its homicide rates are constantly increasing.

As a concerned Nigerian, What do you have to say on the demolition exercise carried out by the government?

Should they be properly compensated or forgotten about?

Drop your opinions below in the comment section. And share this vital information across all social media platforms.

future songs importance of balanced diet neco result 2019 nff news qualities of a good woman
Opera News is a free to use platform and the views and opinions expressed herein are solely those of the author and do not represent, reflect or express the views of Opera News. Any/all written content and images displayed are provided by the blogger/author, appear herein as submitted by the blogger/author and are unedited by Opera News. Opera News does not consent to nor does it condone the posting of any content that violates the rights (including the copyrights) of any third party, nor content that may malign, inter alia, any religion, ethnic group, organization, gender, company, or individual. Opera News furthermore does not condone the use of our platform for the purposes encouraging/endorsing hate speech, violation of human rights and/or utterances of a defamatory nature. If the content contained herein violates any of your rights, including those of copyright, and/or violates any the above mentioned factors, you are requested to immediately notify us using via the following email address operanews-external(at)opera.com and/or report the article using the available reporting functionality built into our Platform

Ghana Is Becoming The Giant Of Africa While Nigeria Is Growing In Number, Jollof Rice And Vibes- Man 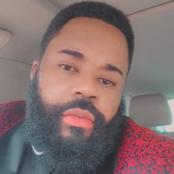 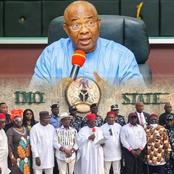 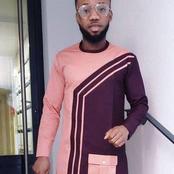 Photos of Sulley Muntari's thunder strike, one of the greatest goals in FIFA world cup history 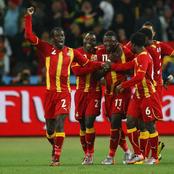 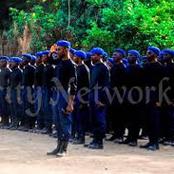 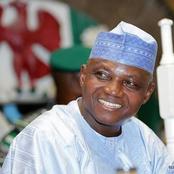 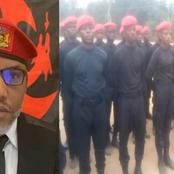 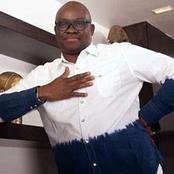 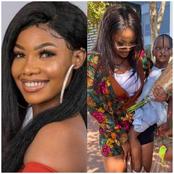 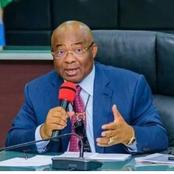