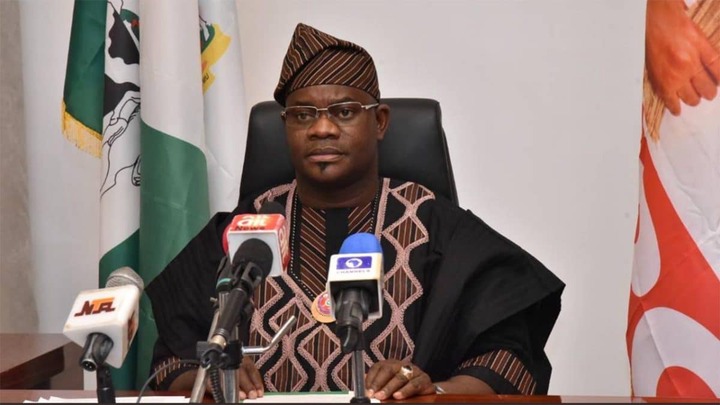 The Chairman of Ondo State All Progressives Congress (APC) Governorship Primary Election Committee, Governor Yahaya Bello of Kogi State, has insisted he has no power to postpone Monday’s primaries.

This follows a request from six aspirants for the primaries to be moved.

Governor Bello, at a meeting with the aspirants on Sunday, pointedly told them that it was not possible.

Ten out the 12 governorship aspirants attended the meeting held in Ijapo, Akure, the State capital.

The six aspirants wanted the election postponed because they had not been given the list of delegates that will participate in the primaries.

They posited that “holding the primaries on Monday is an injustice of the highest order.”

In response, Bello said: “I don’t have the power to postpone Monday’s (today) primaries. We will go ahead with the exercise.

“There is no perfect election anywhere, even in advanced countries like the United States of America.” 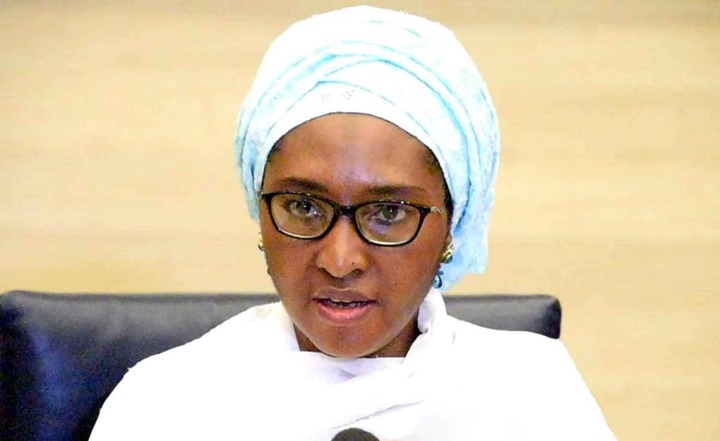 The federal government has highlighted the effects of the lockdown and physical distancing measures that were implemented to contain the spread of COVID-19 in Nigeria.

The Minister of Finance, Budget and National Planning, Zainab Ahmed, claimed it almost led to a complete shutdown of the economy.

Ahmed stated this during her opening address at the capacity building for Special Advisers and Technical Assistants of Ministers, in Abuja.

She, however, noted that Nigeria’s economy would suffer further revenue decline in the third quarter of this year.

“We anticipate that these challenges will continue into the third quarter.

“The necessary implementation of a lockdown and social distancing measures led to a near complete shutdown of economic activities, lay-offs across most sectors, loss of income, and a drop in average household purchasing power,” Ahmed said.

The Minister also revealed that in the first half of 2020, there was a 65 per cent decline in projected net 2020 government revenues from the oil and gas sector, with adverse consequences for foreign exchange inflows into the economy.

Obaseki Didn’t Give Us N15bn to Get Ticket, Says PDP. 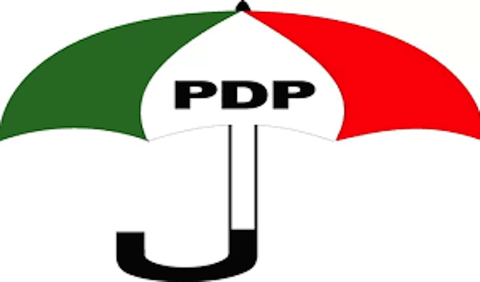 The Peoples Democratic Party (PDP) has accused Edo State All Progressives Congress (APC) governorship candidate, Pastor Osagie Ize-Iyamu, of peddling what it described as falsehood that it sold its ticket to Governor Godwin Obaseki, at N15billion.

Speaking in Port Harcourt, Rivers State at the weekend, the Edo PDP Campaign Council described the allegation as a fantom charge, insisting that there was no iota of truth in the claim.

The leader of the Publicity Committee of the council, High Chief Raymond Dokpesi, who was accompanied by other members of the committee such as Senator Dino Melaye, wondered where the governor would have drawn such amount of money to give to the party.

Dokpesi said it was unimaginable Ize-Iyamu, who defected to the PDP in 2016 to contest for the position without giving anybody a dime, would be making such allegation.

He asked Edo residents to ignore what he referred to as the propaganda and lies of the APC, saying that the allegations were designed to pit PDP members in Edo against their leaders.

He said: “I do not know from which of the resources we would have expected Obaseki to have drawn N15bn to give to who?

“When Ize-Iyamu left APC did he give anybody a dime to come into PDP that he ran in the ticket in 2016?

“There is no iota of truth in that allegation. It is a fantom charge and it is part of the known propaganda and lies that that party parades at all times.

“To who did he give the money? Is it to the leaders, the governors, members of BoT? It is arrant nonsense and unacceptable allegation. 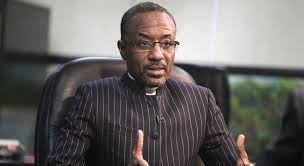 Benue State Governor, Samuel Ortom, on Sunday said his administration was owing Benue State pensioners less than N40bn out of the N70bn he inherited on assumption of office in 2015.

Ortom, in his reaction to a statement by the Benue Renaissance Network, which vowed to visit the Presidency, National Assembly and the Governors’ Forum on the plight of pensioners in Benue, said his administration was addressing the issue of pensions and deserved to be praised.

The governor, in the statement by his Chief Press Secretary, Mr Terver Akase, said the BRN needed to understand issues before jumping into conclusion.

The statement read in part, “The Federal Government is fully aware that the issue of pensions in Benue State is not a deliberate attempt to deny the retirees their entitlements. The government at the centre knows that Governor Ortom is genuinely concerned and worried about the matter and has requested the intervention of Mr President to enable him to clear the outstanding pensions and gratuity.” 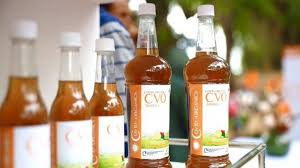 The National Institute of Pharmaceutical Research and Development (NIPRD) says its findings have shown that “COVID Organics”, the herb produced by Madagascar, cannot effectively cure coronavirus.

The drug, which is branded as herbal tea, was launched on April 20, with its main ingredient being sweet wormwood (Artemisia annua), a plant of Asian origin from where the antimalarial drug, artemisinin, came.

In May, Madagascar donated some of the products to Nigeria through Guinea-Bissau.

When President Muhammadu Buhari received portions of the drug from Umaro Sissoco Embalo, his Guinea Bissau counterpart, the Nigerian leader directed that the drug must be verified before use.

“We have our institutions, systems and processes in the country. Any such formulations should be sent to them for verification. I will not put it to use without the endorsement of our institutions,” Buhari had said.

On Sunday, the federal government agency said it subjected the herb to scientific analysis and discovered that it is not as potent as claimed.