By Streetjournalist (self media writer) | 2 years ago 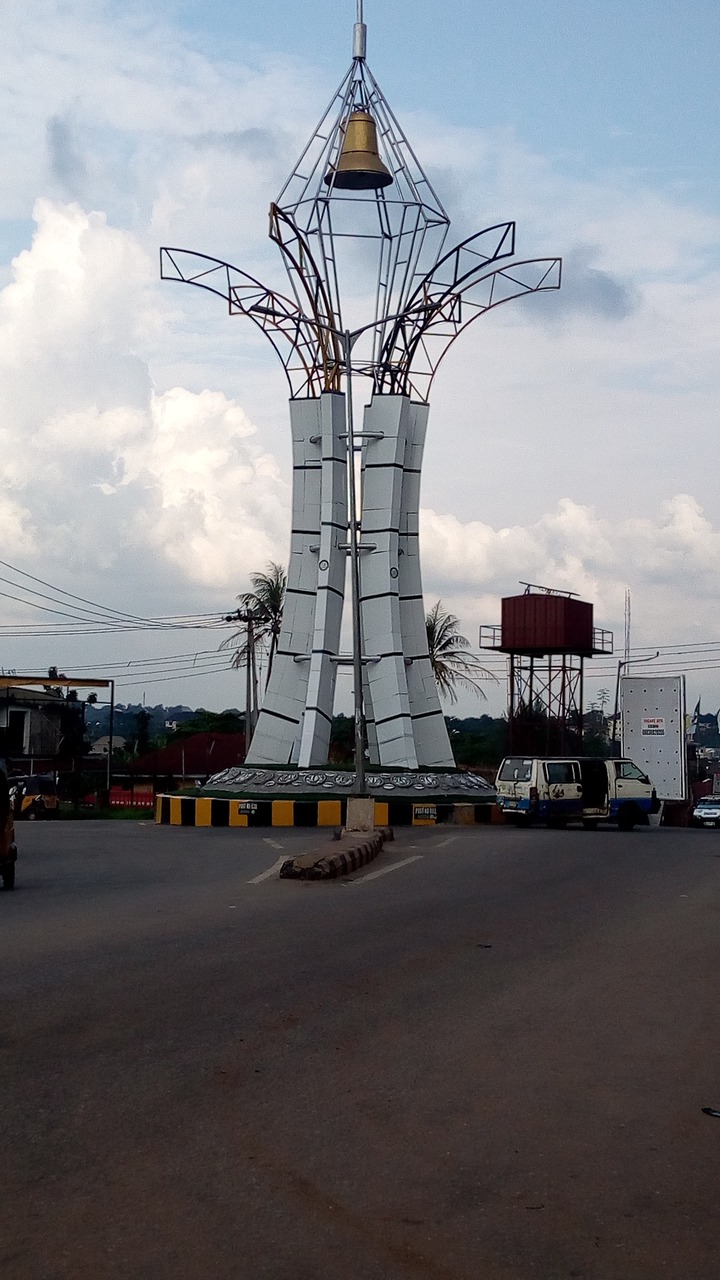 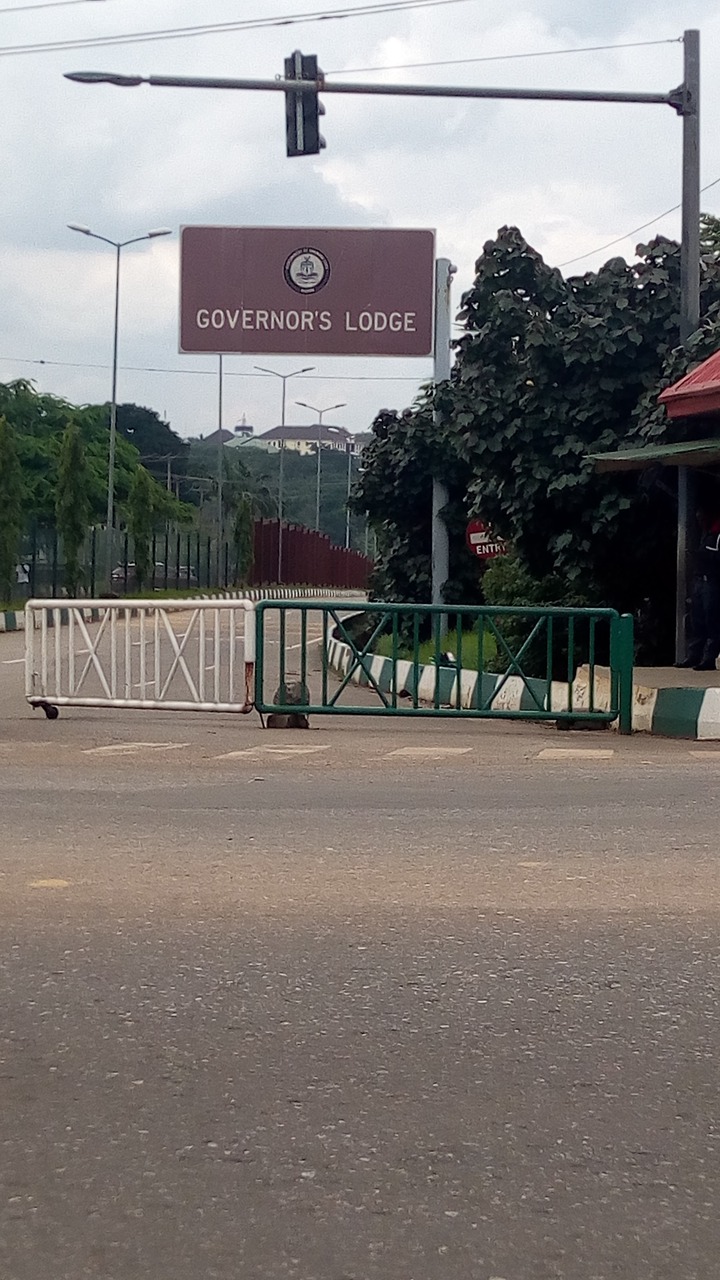 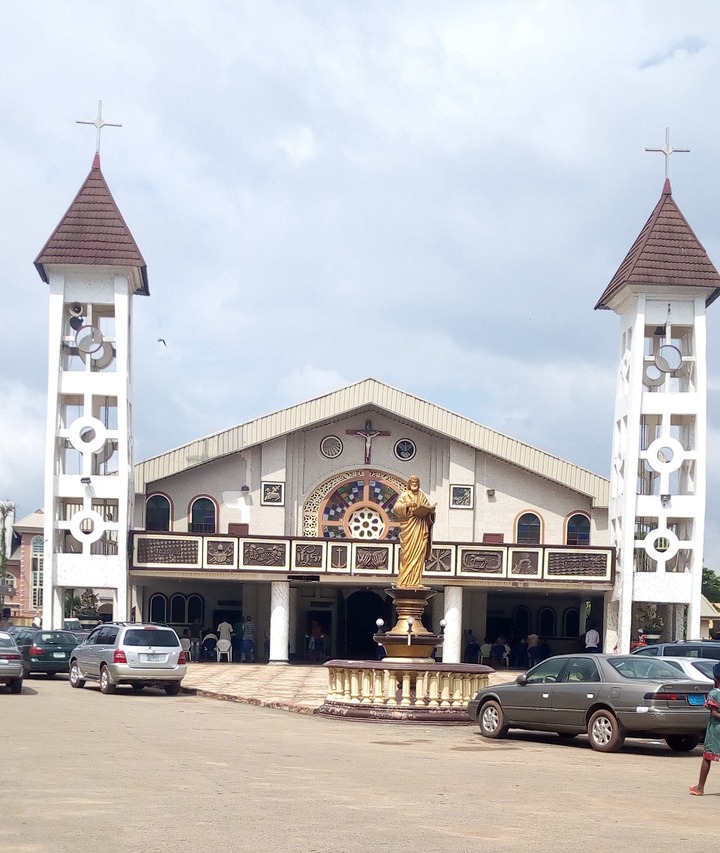 Amawbia, the little town located around the Government Hill, near Awka the constitutional state capital of Anambra State, has every reason to claim to be the capital of the state. But it seems to have subsumed itself under the omnibus name of the neighbouring Awka, whose administrative influence, even in colonial times, spans beyond Awka and Amawbia to places as far as Oji River in Enugu State and until very lately Aguata region of Anambra State.

Though Amawbia asserts its traditional political and cultural autonomy of Awka, the geography of Awka has a crab-like hold on it, with Umuokpu, Awka’s eldest village tucking in Amawbia from the West and the rest of Awka embedding it from the East. To first time visitors, it may be difficult to mark off Amawbia from Awka. A little stream near the Nigerian Correctional Service, Awka Custodial Centre, which is actually on the side of Amawbia, demarcates the boundary within the developed sections of the metropolis.

But Amawbia does not seem to worry about this what-is-in-a-name issue that in many other parts of the world has led to serious issues with neighbours. Amawbia people are said to be very accommodating. And that quality is derived from their name, Ama-Obia, which the people themselves transliterate to mean, ‘We don’t know strangers’. In other words, Amawbia people say they do not discriminate against strangers in their midst.

Views from some of their neighbours in Awka do not really agree with the Amawbia narrative. They first claim that Amawbia people are settlers hosted by Awka and that the meaning of Amawbia is Ama-ndi-Obia, transliterated by them to mean a community of strangers. Then they argue that original settlers in Amawbia were mercenaries hired by Awka to fight its war and they stayed behind. This narrative supports its argument with the unusual location of Umuokpu, an Awka on the western end of Amawbia, which practically sandwiches Amawbia between it and the rest of Awka, which is on the eastern end of Amawbia.

These contending views had in the past created tension between Amawbia and Awka. And there were wars between them. One of such wars was over a large area of land, which eventually fell to Amawbia. The courts eventually recognized Amawbia’s suzerainty over that land when they ruled that land conquest before the advent of statutory law was recognized as a legitimate way of acquiring land.

Both communities have since then lived together in peace, except for the annual disruptions caused by the Imo Awka cultural festival.

Every year about the month of May, the people of Awka celebrate the Imo Awka festival, which requires that they perform part of it at Umuokpu, which they enthusiastic youth have to reach by massing through Amawbia. Given their exuberance, the youths wielding long canes and under some psychotropic influence, they clear with their whips anyone on their way. This, Amawbia youths never took kindly to and a fight often ensued, sometimes with fatalities.

So much for the story of two neighbours.

Amawbia has six villages viz: Umueze, Ngene, Adabebe, Umukabia, Ezimezi and Enu-oji. It has since 1905 been the seat of government of Awka District. Its people were known to be great farmers and hunters. The people trace their origins to Eri, whose descendants migrated from Aguleri area to Nri, a few kilometres from Amwabia.

The people are ruled by a king, known as Okpaligwe who they rely on to stabilize the community and uphold the culture and traditions.

Some landmarks in the town apart from the ones mentioned earlier are the St. Matthews Catholic Church, St. peter’s Anglican Church, which birthed Christianity in Amawbia in 1903, Ugwu Tank, the Eke Oyibo Motor Park, established in 1905 and the Amawbia Roundabout.

Content created and supplied by: Streetjournalist (via Opera News )