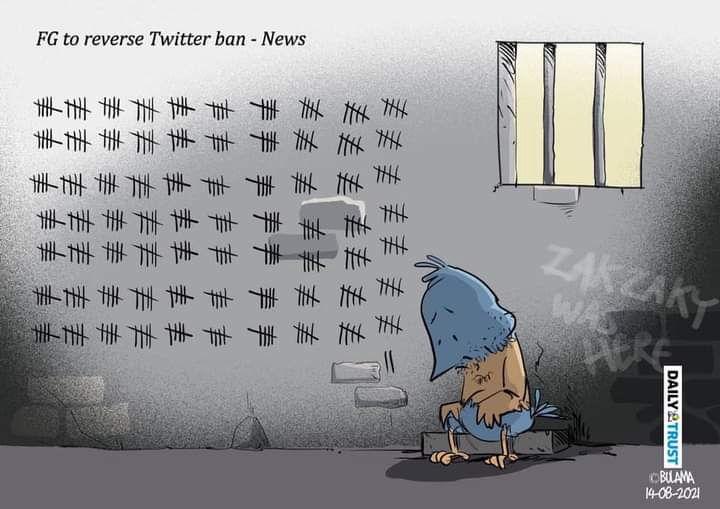 The suspension of Twitter operations in Nigeria has drawn a lot of criticisms both in Nigeria and abroad. Several calls have been made to the Federal government to reverse its decision but it turn deaf ears to such calls.

Now it has emerged that the federal government is ready and about to lift the suspension after it has reach an agreement with Twitter.

After the news comes to light, Bulama has released another cartoon on the issue. The popular cartoonist has depicted in his cartoon how Twitter has been caged inside a cell by Nigerian authorities. 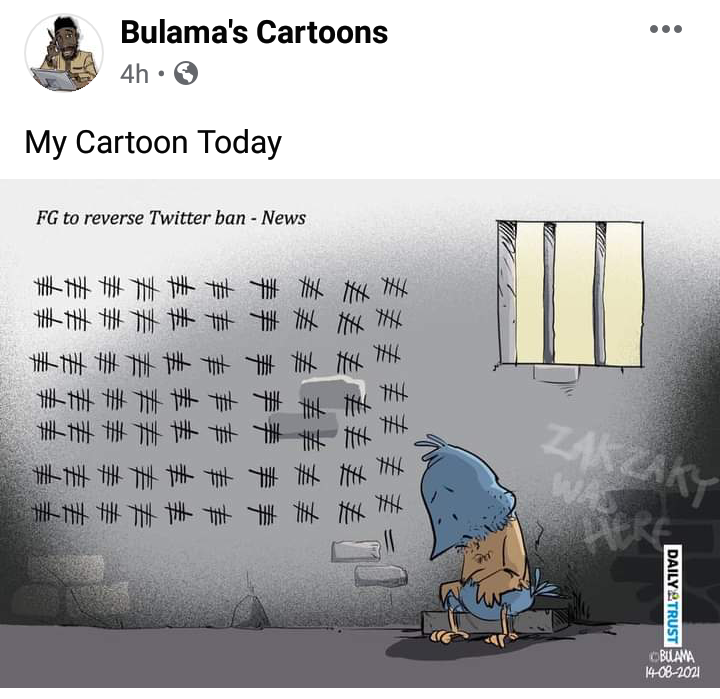 Bulama depicted how Twitter spent days in captivity. He also depicts how been in a cell tempers with the health of a bird in reference to Twitter. 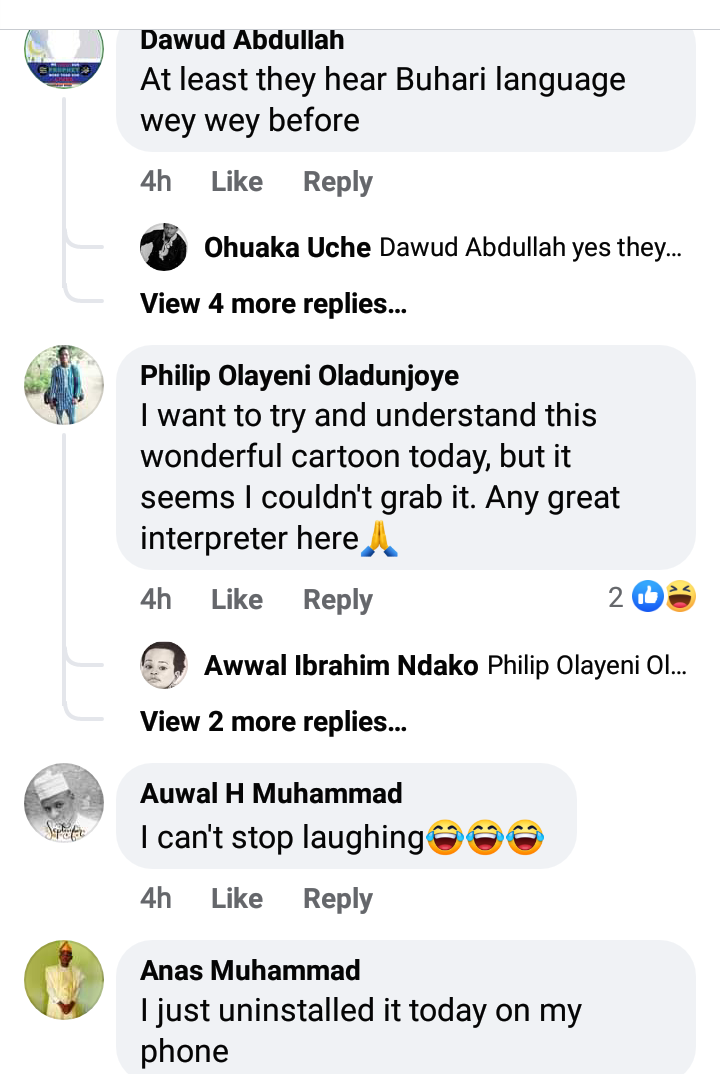 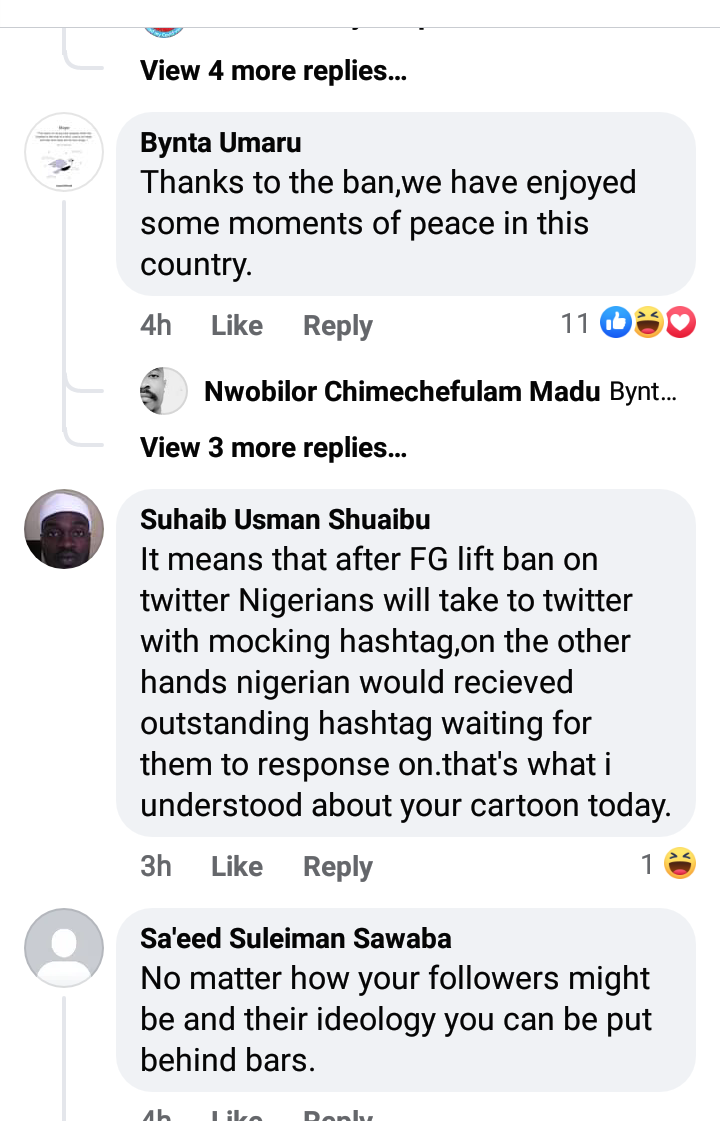 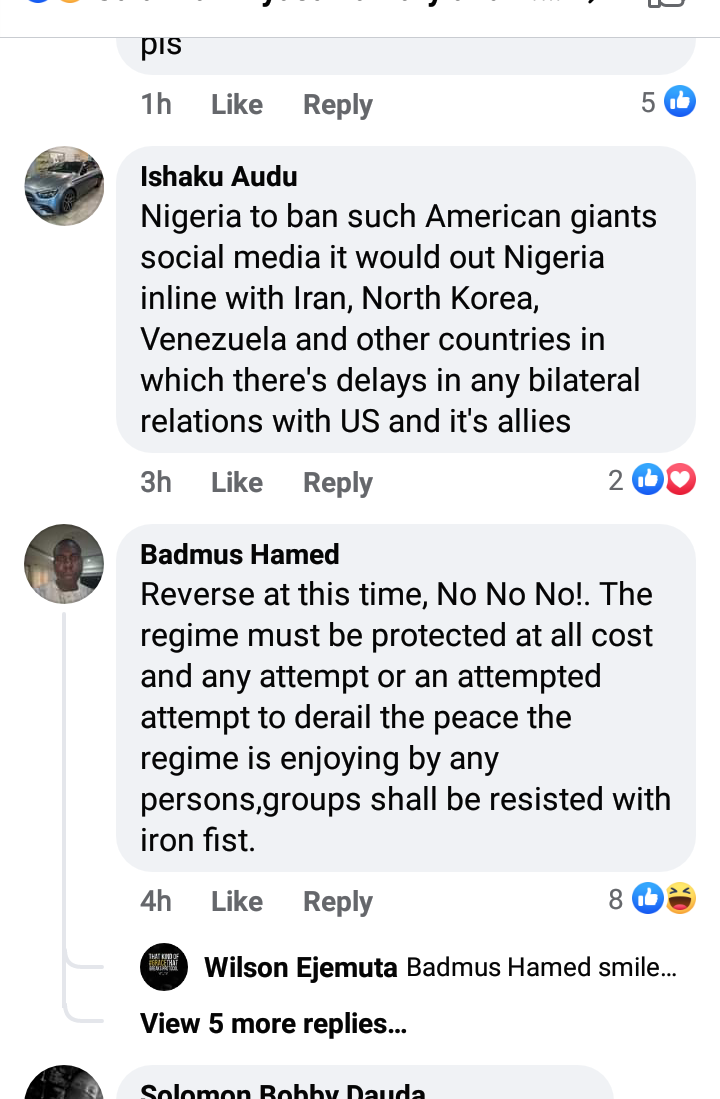