By sheyiwrites (self meida writer) | 16 days 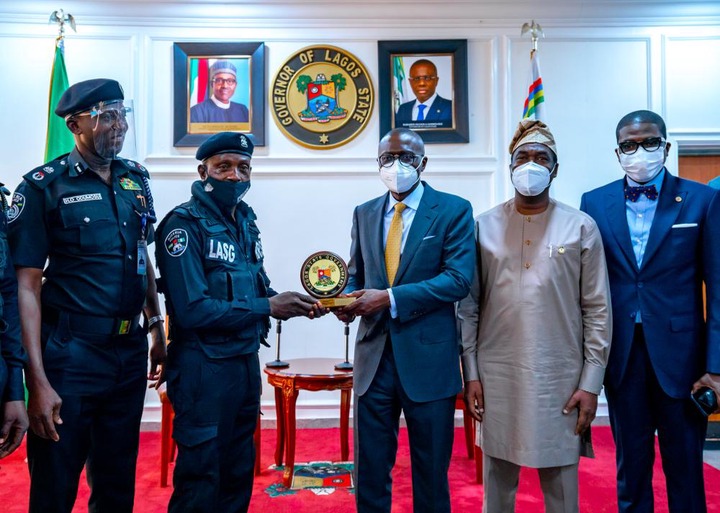 Lagos State Governor, Babajide Sanwo-Olu has honoured Sunday Erhabor, AK-47 wielding Policeman who was assaulted by a civilian according to a statement on the official website of the Lagos State Government

The Governor praised Erhabor for his display of professionalism and self control despite having his AK-47 rifle with him.

Recall that a video went viral during the past weekend that saw Erhabor being assaulted by a road user, Victor Ebhomenyen, who having contravened Lagos traffic laws by plying a one-way road, that is, driving against traffic went ahead to harass the Policeman one duty.

In the video, Erhabor remained comported, and exercised restraint despite holding his AK-47 rifle. 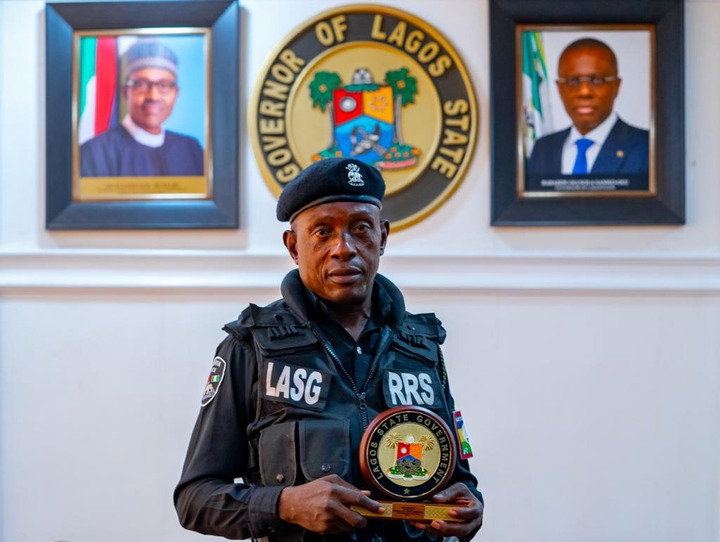 Commissioner of Police, Hakeem Odumosu on Monday, presented Erhabor to the governor at the State House where he was honoured for his professionalism in the face of provocation.

“...Erhabor’s demeanor shows there are still commendable police officers...'' Sanwo-Olu said whilst commending the cop who could have taken the law into his hands but exuded a calm demeanor when provoked. 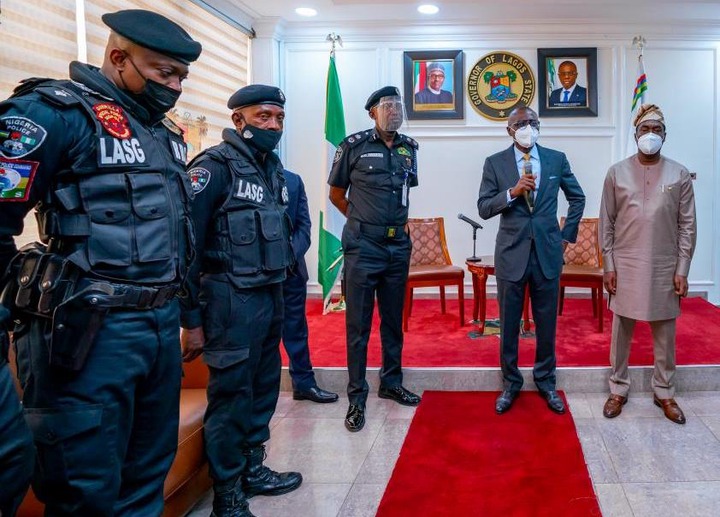 Babajide Sanwo-Olu stressed that the gesture was commendable and urge other police officers to emulate the patience and decorum shown by Sunday Erhabor.

Content created and supplied by: sheyiwrites (via Opera News )

Today's Headlines:Secessionists Stage Another Heavy Protest In Ekiti, "Why I Am A Sad Man" -Jonathan