By sulayadisa (self media writer) | 3 days ago 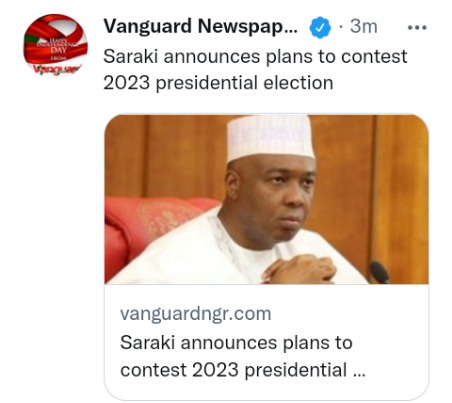 Addressing the gathering, Dr. Saraki said among others; “A political party that cannot organize its affairs has no business leading this country. A party that has organized its affairs is ready to lead the country and that is the PDP.” 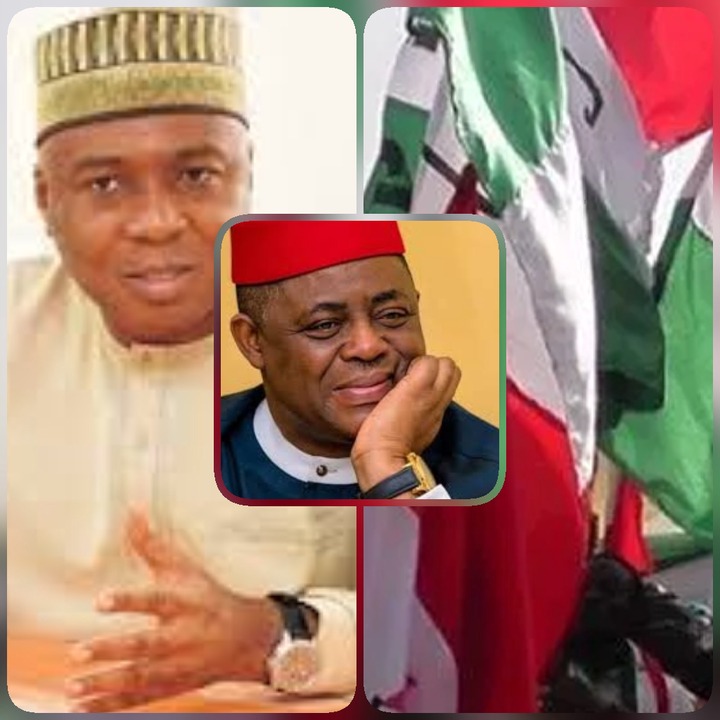 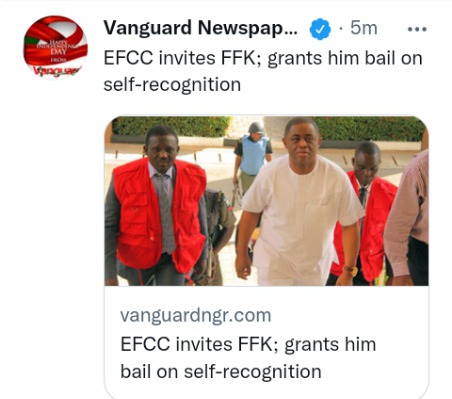 A former Aviation Minister, Chief Femi Fani-Kayode has been invited by the Economic and Financial Crimes Commission, EFCC, for questioning over alleged forgery.

Fani-Kayode has since been granted bail on self-recognition.

Though what he was invited for is yet unknown, reports however claimed that it was over alleged falsification of a “document”.

When contacted EFCC spokesman, Wilson Uwujaren, confirmed Fani-Kayode was at the Lagos office but didn’t comment whether he was arrested.

An operative of the Anti-corruption agency who preferred anonymity told Vanguard that Fani-Kayode flew to Lagos on Tuesday to honour the anti-graft invitation and he has since been released on self-recognition. 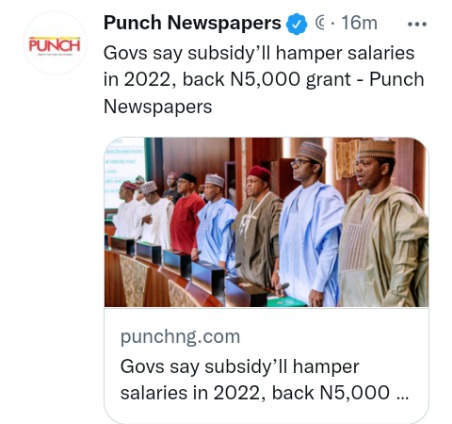 Governors of the 36 states of the federation have agreed to back the Federal Government’s plan to give poor Nigerians N5,000 transport palliative, arguing that if the fuel subsidy regime continues, state government will be unable to pay salaries in 2022.

The Governor of Kaduna State, Nasir El-Rufai, disclosed this on Tuesday during the launch of the World Banks’ November 2021 Nigeria Development Update report in Abuja.

El-Rufai decried the high cost of fuel subsidy, which according to him, is not reasonable.

He stated that the Nigerian Governors’ Forum had met and agreed to back the Federal Government’s transport palliative scheme. 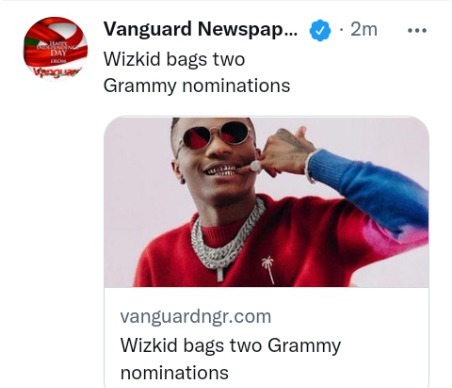 The Academy announced the nominations for each of the 86 categories for the 2022 GRAMMYs Awards show holding early next year.

The Nigerian Afrobeat Star also has his ‘Made In Lagos’ album nominated for Best Global Music Album at The Grammys, alongside Femi Kuti and Made Kuti’s Legacy +, Angelique Kidjo’s Mother Nature and Rocky Dawumi’s Voice of Bunbon Volume 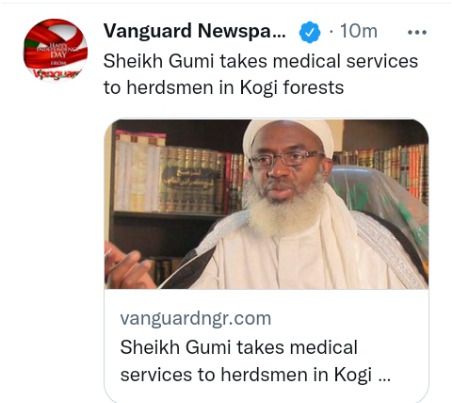 Sheikh Ahmad Gumi, a trained medical doctor and retired Army captain, has taken a team of medical personnel to the forests in Kogi State where they offered medical services to Fulani herdsmen and their families.

Gumi, who recently established a school for the herdsmen in.a Kaduna forest, is at the forefront of

an advocacy of positive engagement with the bandits who many believe comprised of majorly, Fulani elements.

The renowned Islamic scholar is vehemently against the kinetic approach adopted by the authorities against the bandits, insisting that they were victims of neglect over the years and providing them with basic infrastructure through a subtle diplomacy could change their attitude and savage character for good.