As the 2023 Governorship Race in Akwa-ibom State gathers momentum, Political Stalwarts interested in taking over from Governor Udom Emmanuel have started warming up to achieve their political ambitions. Interestingly, Some of these Governorship Hopefuls have kick-start their Campaign in earnest. Prominent among those jostling to Succeed Governor Emmanuel include 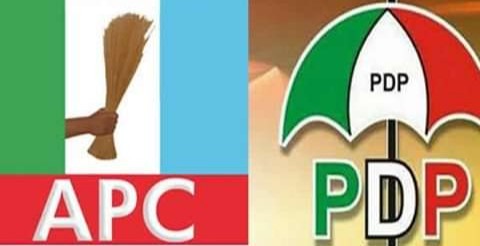 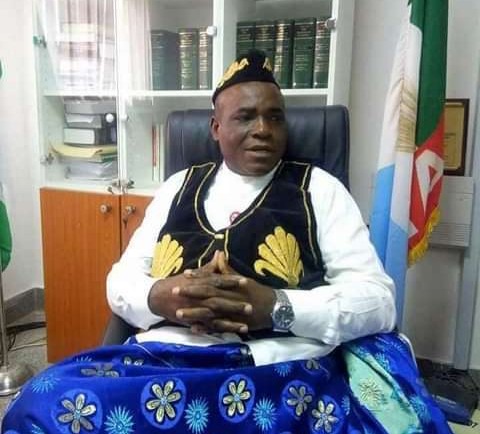 The 58years-old Enang is currently the Special Adviser to President Muhammadu Buhari on Niger-Delta Affairs. The Ex-Lawmaker has previously served in the National Assembly for 16years where he represented Itu/Ibiono-ibom Federal Constituency from 1999 to 2003 and later the Akwa-ibom North-East Senatorial District between 2003 and 2015. 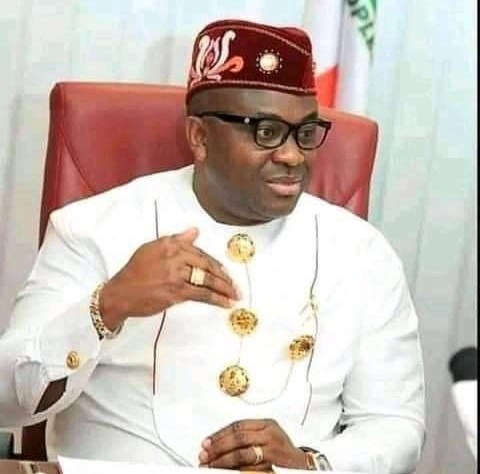 Albert, an Ex-Banker began his political career as the Akwa-ibom State Commissioner for Finance in 2007, he served the immediate past Governor of the State, Senator Godswill Akpabio until 2015. The 48years-old Lawmaker was elected to represent Akwa-ibom North-East Senatorial District in the Senate in March 2015. Senator Bassey was re-elected for a Second-term in 2019. 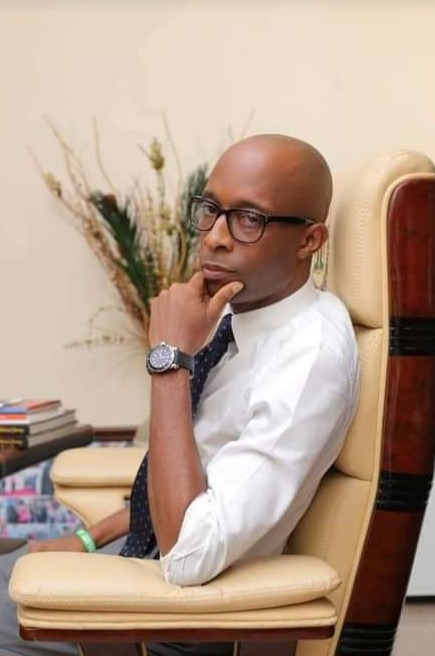 Luke, 42 is a leading aspirant for the PDP Governorship Ticket. He was a One-time SUG President at the University of Uyo. A Lawyer turned Politician, Luke is the immediate past Speaker of the Akwa-ibom State House of Assembly and the incumbent Lawmaker representing Etinan/Nsit-Ubium/Nsit-Ibom Federal Constituency in the House of Representatives. 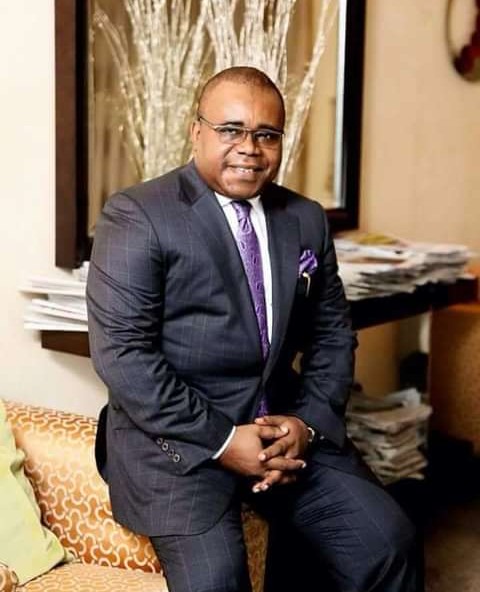 The 61years-old Umana was the Gubernatorial Candidate of the APC in the 2015 Governorship Election. He is presently the Managing Director (MD) of the Nigeria Oil and Gas Free Zones. Umana who is a close ally of Former Governor, Godswill Akpabio served under his (Akpabio) Administration as Commissioner for Finance and later the Secretary to the State Government (SSG). 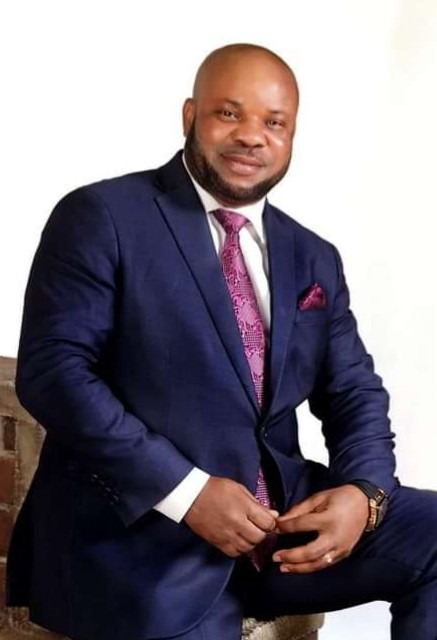 Popularly known as Baba Ntan, The 51years-old is an Engineer and Politician who currently represents Uyo/Uruan/Nsit Atai/Ibesikpo Federal Constituency in the House of Representatives. Before his Election into the National Assembly in 2015, Eyong was the Chairman of Akwa-ibom State Tourism Board. 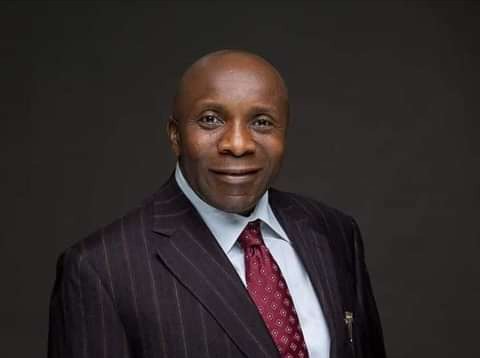 Udoedehe, an Uyo-born Politician is the National Secretary of the All Progressives Congress (APC). The Third-term Governorship Hopeful had previously contested in 2011 and 2015. Udoedehe who joined the All Progressives Congress (APC) in 2015 was a Member of the Fourth Senate (1999 - 2003), He also served as Minister of State for F.C.T between July 2007 and October 2008. 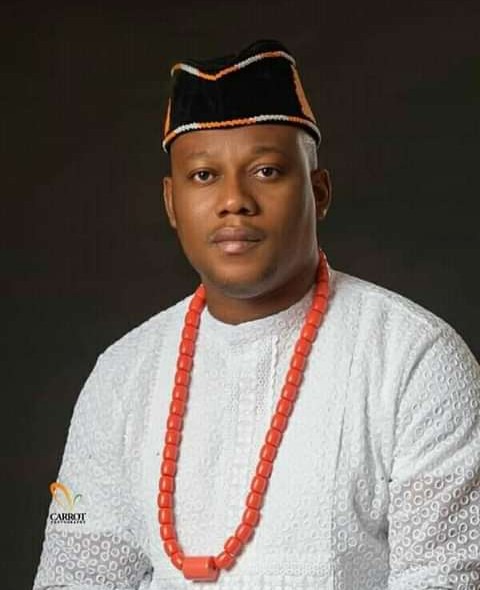 Emenebong, 37 is the youngest of all the Governorship Aspirants. The Lawyer turned Politician was the Publicity Secretary of the Akwa-ibom State Chapter of the People's Democratic Party (PDP) between August 2018 and August 2020. Hon. Emenebong is presently the Akwa-ibom State Commissioner for Information and Strategy.

Who among these Seven Leading Aspirants is the best to Succeed Governor Udom Emmanuel?

Dear Students, Don't Rely On Your School Certificate, Find Something Doing, While You Are In School

If You Are Seeking For Admission Into The University, See What UNIABUJA Said To JAMB

5 Steps All Jamb Aspirants Need To Know Before Their Exam.