By Paultee (self media writer) | 1 year ago

1. Oshiomhole: 'I'm back and ready for the job'

The former National Chairman of the All Progressives Congress (APC) and past governor of Edo State, Adams Oshiomhole, declared on Saturday night that he is determined to return Edo State to the path of sustainable development. 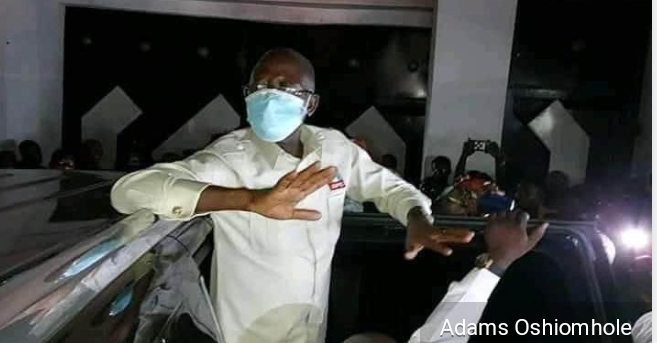 He stated this while addressing a crowd that welcomed him back to Edo State from Abuja on Saturday night at his country residence at Iyamho, near Auchi in Etsako West Local Government Area.

‘I am back and ready for the job’, the former governor, who was greeted by a crowd which had waited several hours for him at the Auchi Polytechnic gate, said, in an apparent reference to the September 19 governorship election in the state.

Oshiomhole recalled that when he became the governor of the state, he had just left his position as head of the Nigerian Labour Congress (NLC).

‘Now the snake that entered our family home, God has driven the snake to where he belongs.

The party, in a statement by its state Publicity Secretary, Chris Nehikhare, in Benin City, however, advised the APC to look inwards for those who carried out the act.

‎’In a desperate attempt to change the narrative, the APC vuvuzelas have gone to town making frivolous and unsubstantiated allegations against the PDP and the State Government over the destruction or damages to their billboards.

‘Let me make it categorically clear that PDP or the State Government have no hands in the destruction or damage to billboard posted by APC. We condemn the act! ‘However, we advise APC to look inwards as it is common knowledge that the APC is seriously divided, populated by known thugs and brigands in the many factions that exist within it. 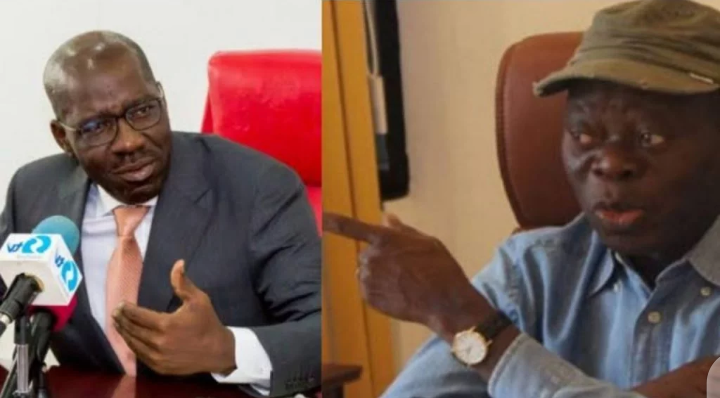 The former lawmaker made announcement at his home town, Ilobi-Isi, near Ehor, Uhunmwonde LG in Edo, NAN reports.He urged his supporters to work for the reelection of Governor Godwin Obaseki. 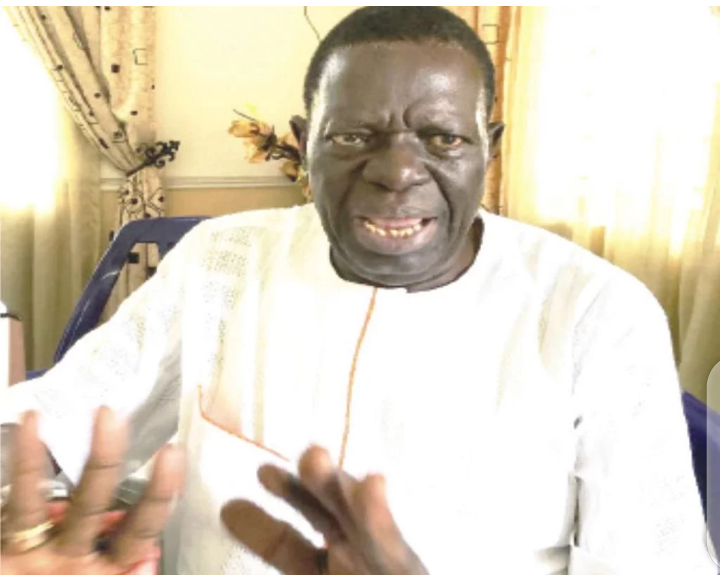 Owie, a PDP founding member, recalled that he and others including ex-President of the senate, late Chuba Okadigbo, were forced out of the party.

He said recent developments in the polity ignited his conviction to realign with positive and progressive mainstream political forces.

5. Buhari’s empowerment scheme not for only APC members – Farouq

The Minister of Humanitarian and Social Development , Hajiya Sadiya Umar Farouq has said that the government of President Muhammadu Buhari does not discriminate in its social investment scheme, stating that poverty does not discriminate against social, religious or tribal lines any where in the world.

The minister made the observation during a press conference in Gusau, the state capital while responding to questions on speculations that distribution of financial assistance by her ministry was meant for only APC members across the country. Sadiya explained that all government empowerment schemes coming from her ministry cover every individual citizen irrespective of his or her political or religious inclination, pointing out that there are states in the country that are hundred percent controlled by the PDP which is the main opposition party, “but they receive equal treatment as their APC counterparts,” she said.