"I Have Tweeted, I Challenge You To Do Your Worse"- Fani-Kayode Said As He Posted On Twitter.

Femi Fani-Kayode has taken to his Official Twitter handle to call out the federal government, saying I have tweeted, I challenge you to do your worse.

It could be recalled that the federal government has suspended the use of Twitter in Nigeria.

Twitter was said to have deleted a tweet posted by the President, Muhammadu Buhari after he threatened to deal with those plotting against the country, adding that those misbehaving today are too young to be aware of the destruction and loss of lives that occurred during the Civil War, and he vowed to deal with them in the language they understand.

However, the Minister of Information and Culture, Alhaji Lai Mohammed in a statement issued by his Special Assistant on Media, Segun Adeyemo revealed that the federal government has terminated the use of Twitter in the country, adding that the platform could have a negative impact on the country. 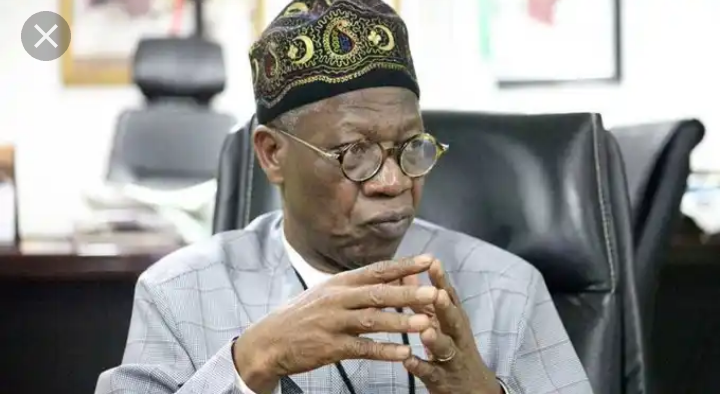 Femi Fani-Kayode, however, had challenged the federal government after he took to his Official Twitter handle to share a tweet, saying, "I have tweeted, I challenge you to do your worse. You can't threaten, intimidate, overwhelm, silence or defeat a lion. We roar and charge with rage, strength, fire, and power into the hottest part of the battle with songs of praise on our lips. No fear, no retreat, no surrender". 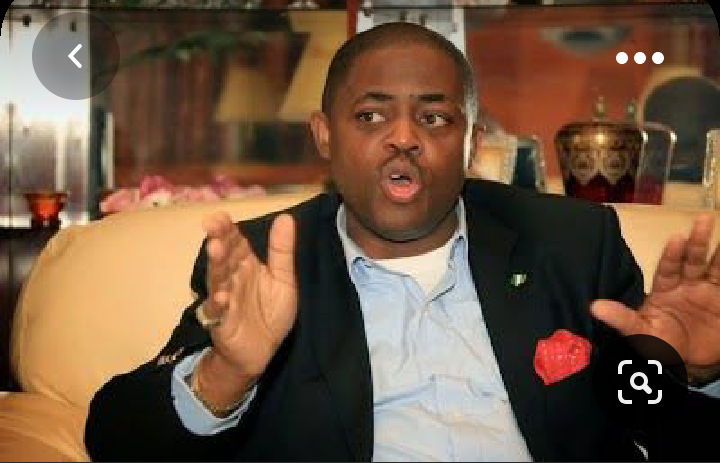 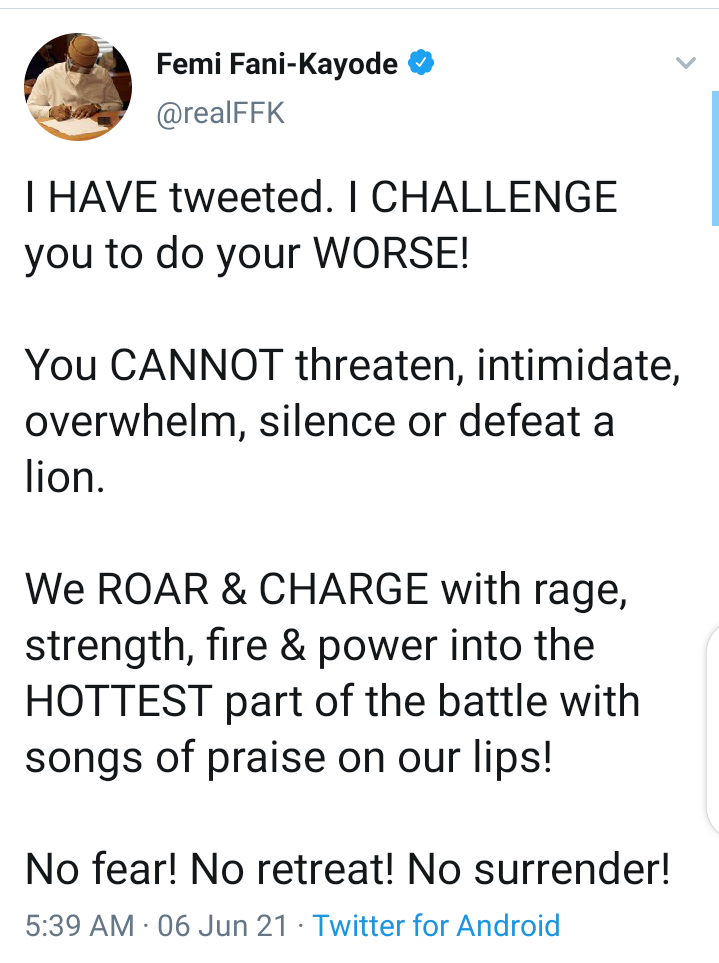