By Teamgifted (self media writer) | 1 year ago ﻿The most powerful Nigerian women Alive

Women all over the world is gaining ground both in sports, business, politics, entertainment and every other aspect of life.

In Nigeria there has been an increase in strength of women in nation building. There are certainly few women who have set the standard and are acting as an inspiration for others to build upon.

Below I will listing arguably the five (5) Most powerful Nigerian women Alive.

AMINA JANE MOHAMED: Born 27th June 1961, Amina j. Mohammed is a Nigerian-British diplomat and politician who is serving as the fifth deputy secretary General of the United Nations.

She was a former minister of Environment from 2015 to 2016 under president Mohammedu Buhari.

She was recognized in BBC (2008) 100 most powerful women of the world, she was conferred also with order of the Federal Republic of Nigeria and adopted into Nigeria women hall of fame 2007.

She has served, still serving and above all inspiring Nigeria women to attain any height. 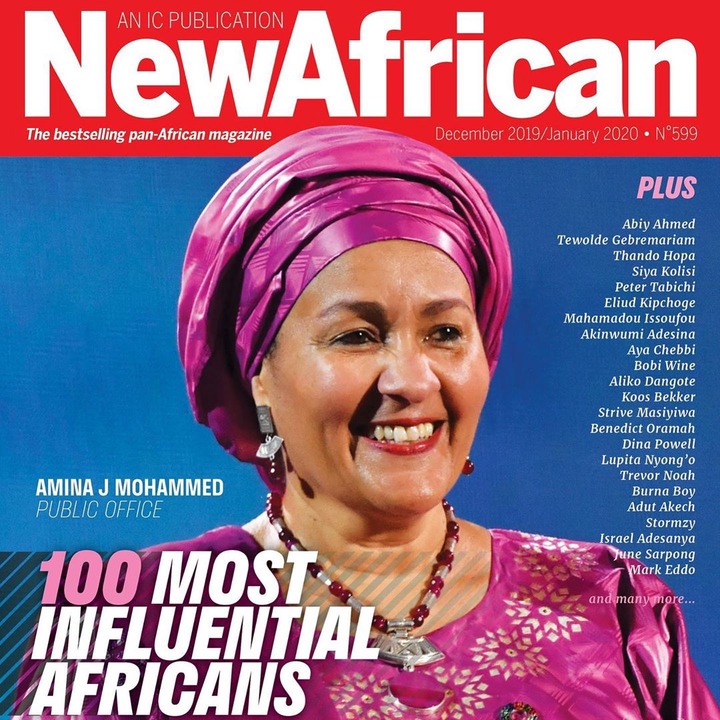 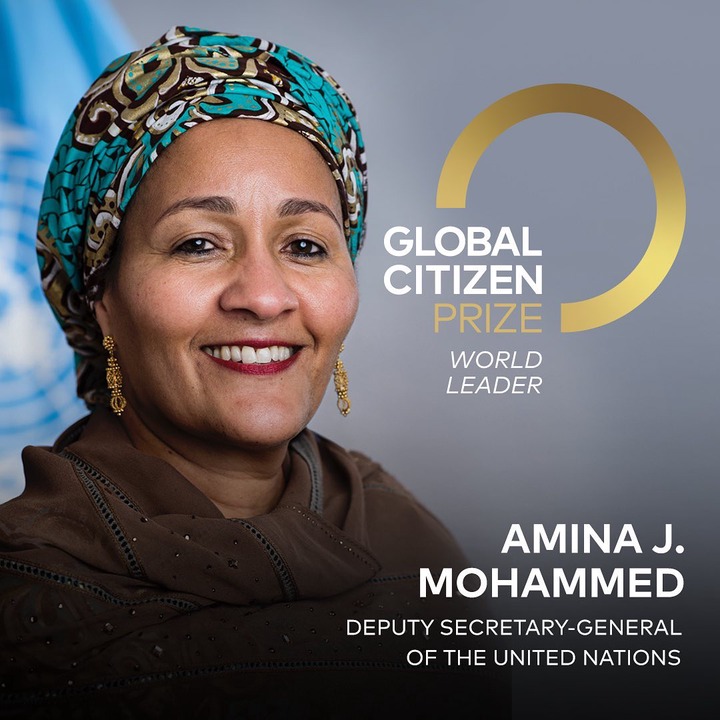 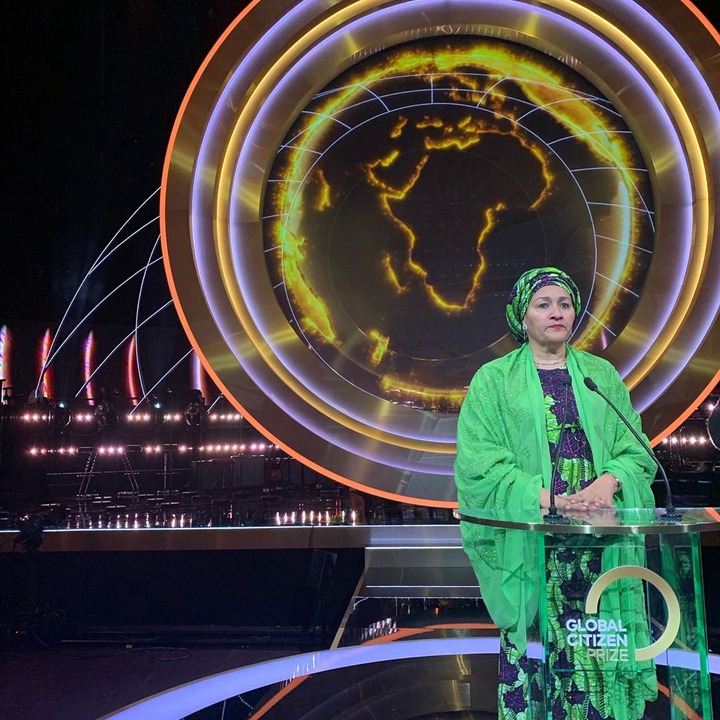 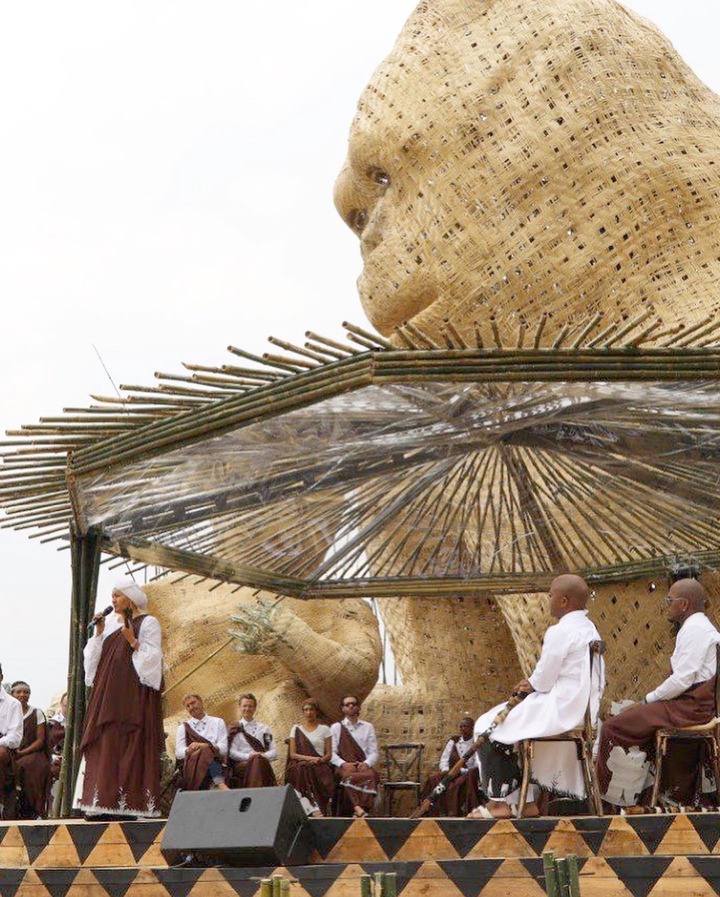 She sits on the board of standard chattered bank, Twitter Global alliance for Vaccine and immunization (GAVI)

Ngozi Okonjo Iweala twice served as Nigeria minister of finance and foreign affairs. She was the first woman to hold such positions.

In June 2020, president Mohammedu Buhari nominated her as the country's candidate as the Director General of the World Trade organization (WTO).

She was appointed by African Union as special envoy to solicit international support to help the continent deal with the economic impact of the CODVID 19 pandemic. 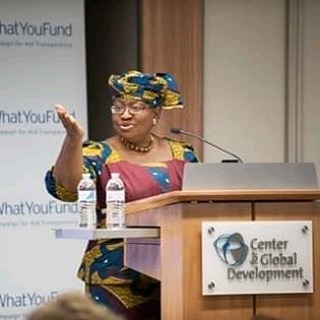 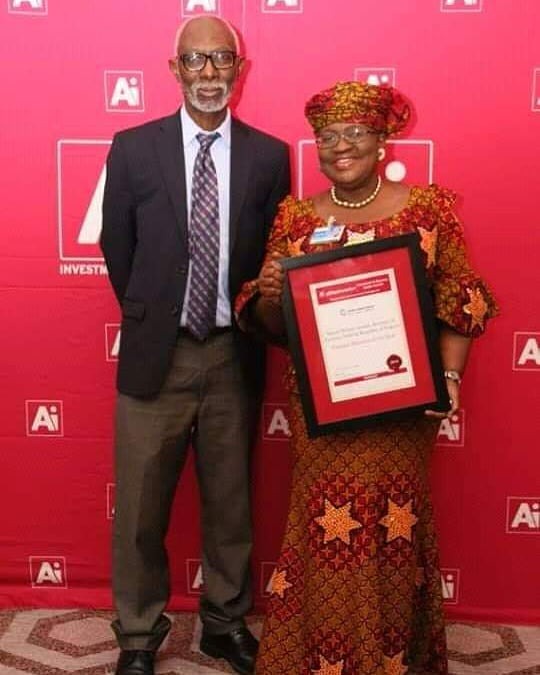 2014 Forbes 100 most powerful women of the world award 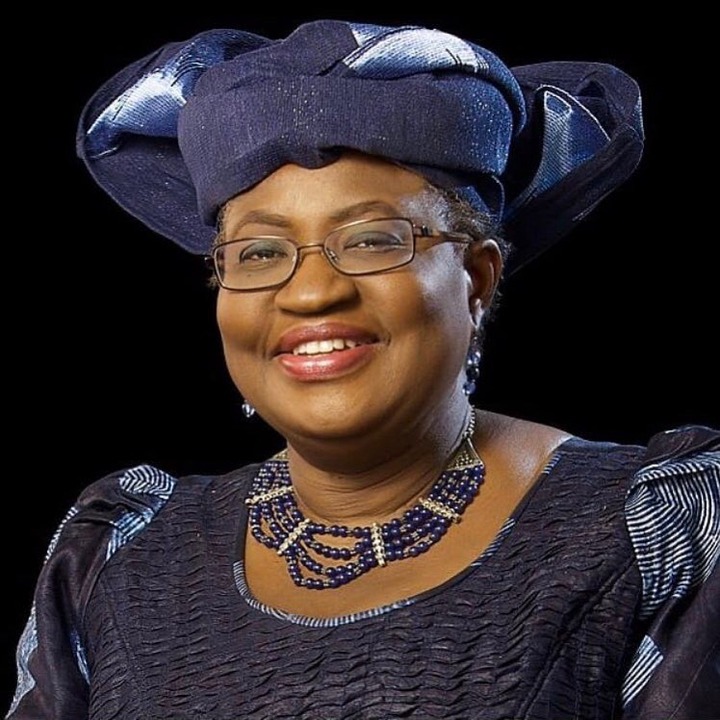 She's married to modupe Alakija and blessed with four children. 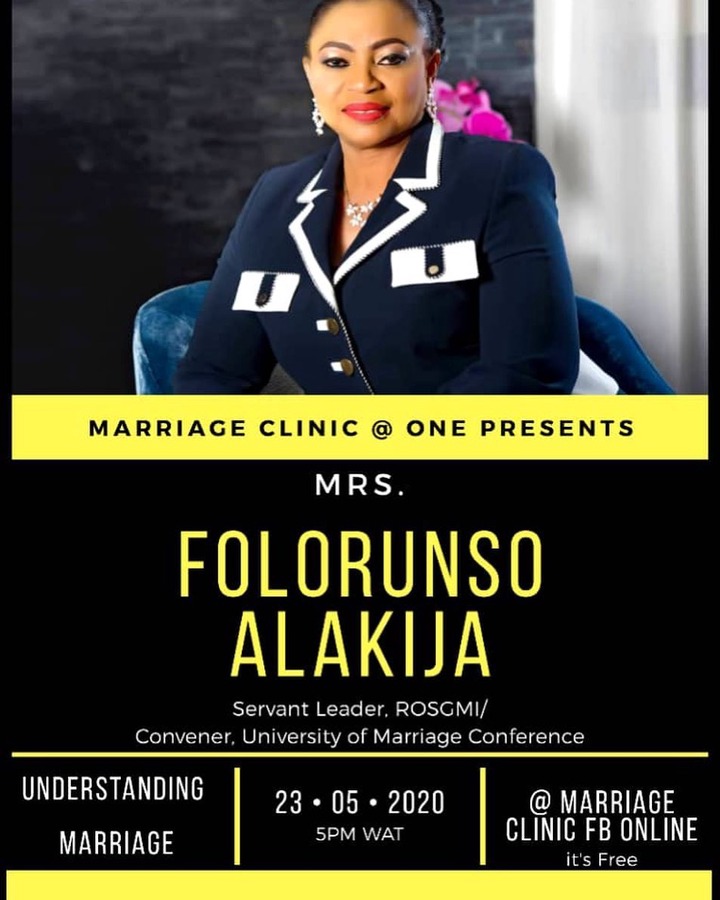 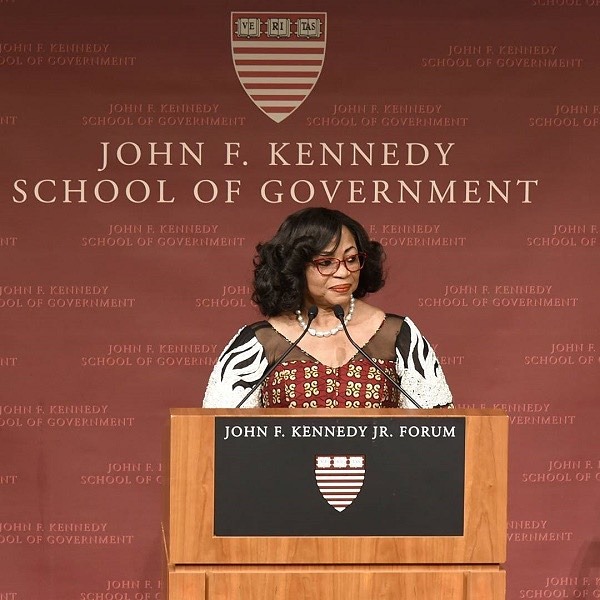 2015 Forbes 87th most powerful woman in the world 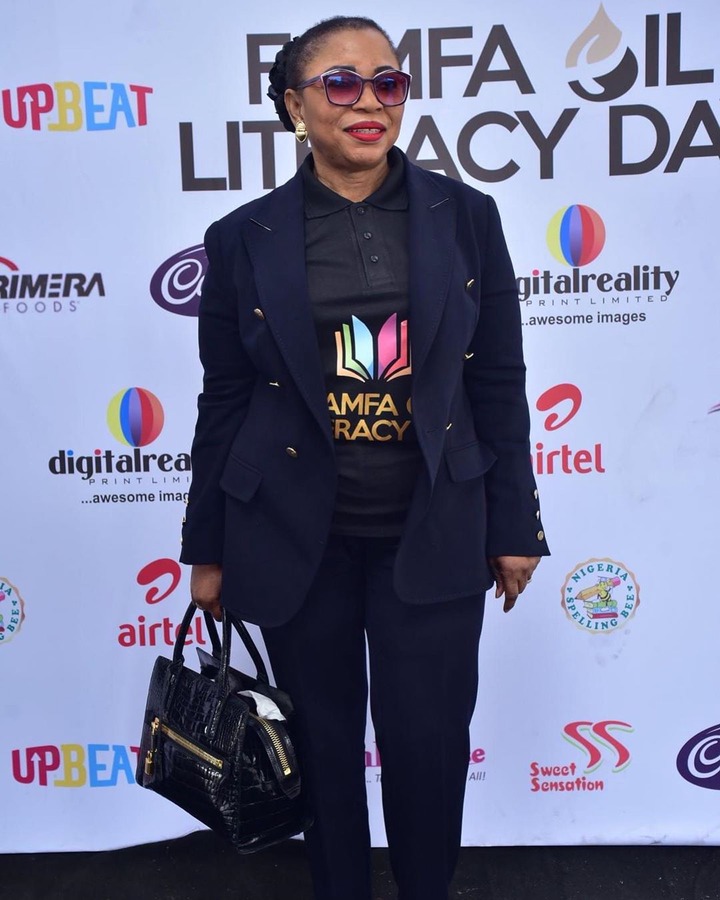 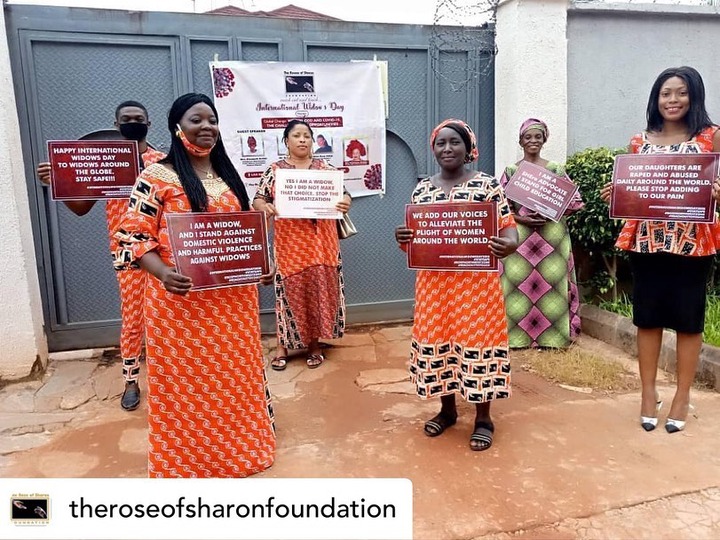 The MD Rose of Sharon foundation, for widows, orphans and girl child support

DR. MRS. OBIAGELI EZEKWESILI : Born April 28th 1963, she is a politician, an activist, an a chattered accountant.

Oby as she is fondly called is the co-founder of the transparency international, serving as one of the pioneer director of the global anti corruption body based in Berlin Germany.

She is the convener of the famous BRING BACK OUR GIRLS advocacy group, which helped raise global attention to the plight of all kidnapped persons by the terrorist sect Boko Haram.

In 2019 she energetically vied for the sit of the president of Nigeria under the Allied party of Nigeria.

She won the the Forbes women African social influencer award for her efforts in the #bringbackourgirls campaign on social media.

2018 she was nominated for the Nobel price award for her works in transparency in the executive sector.

Oby ezekwwsili is a leader of women and a pace setter in inspiring women to a grater height. 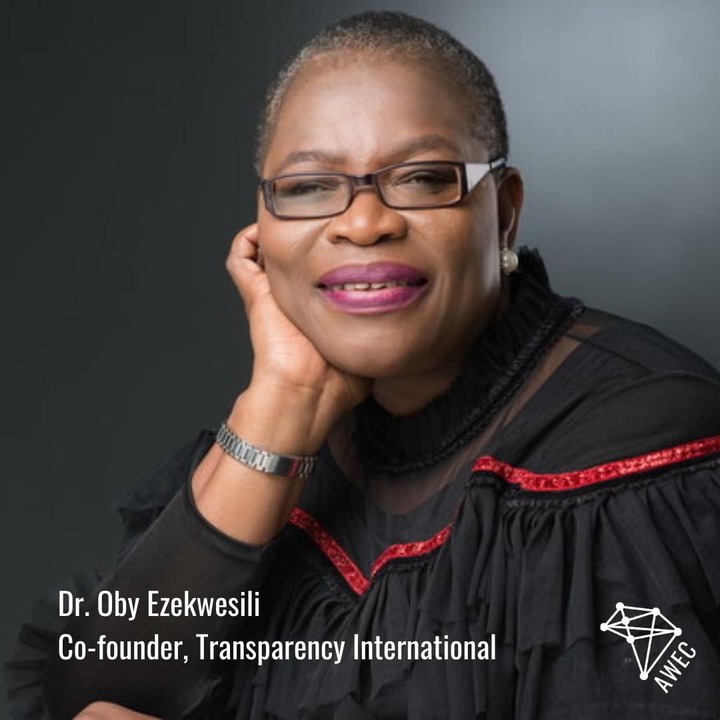 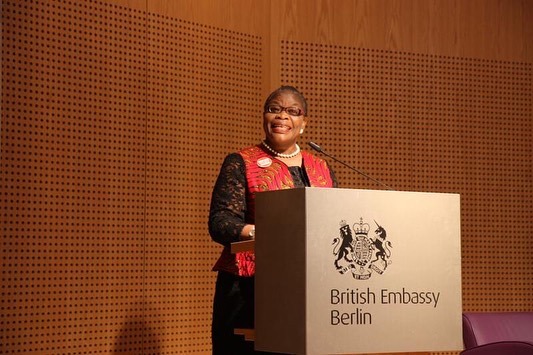 An activist, a mother a generational influencer 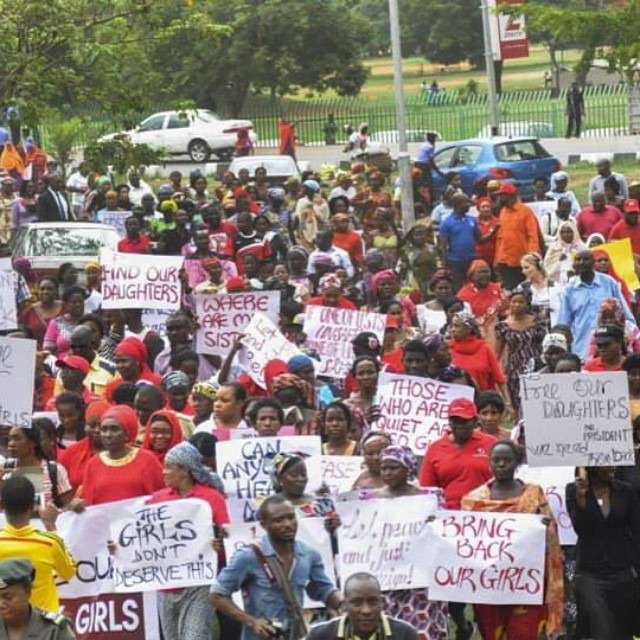 The convener Bring back our girls advocacy 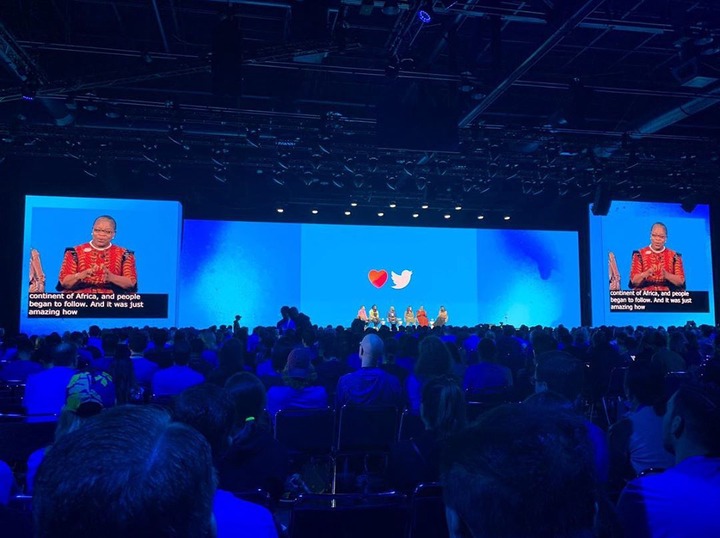 Dr Mrs. Obiageli Ezekwesili at an international symposium in Germany 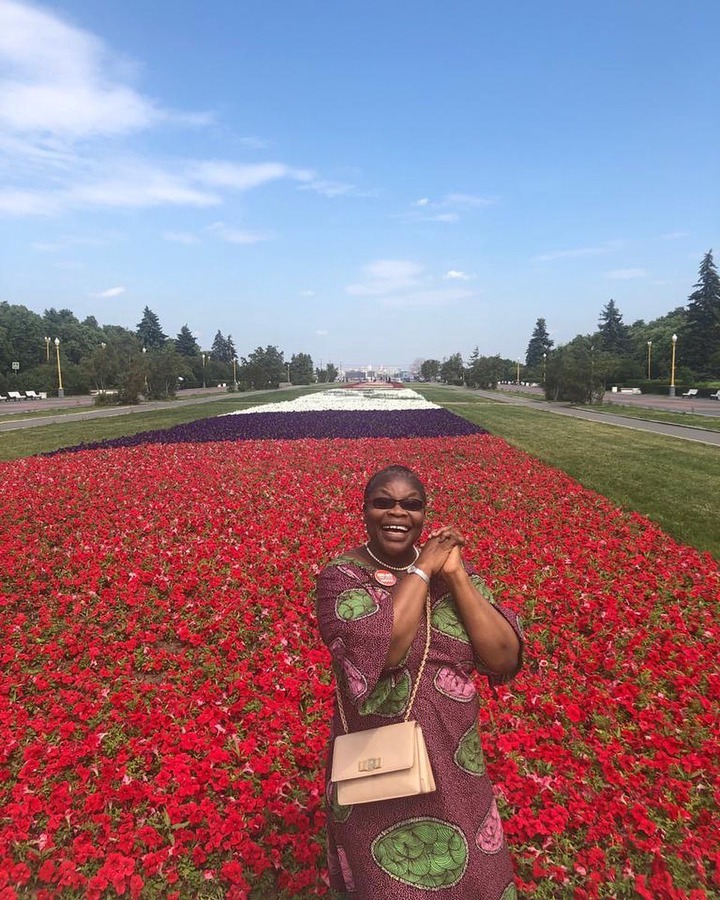 A true Nigerian and African. She wears African with pride.

HON. JUSTICE, MARY UKAEGBU ODILI: Born 12th May 1952, she is a Nigerian judge and wife of the former Governor of Rivers state Dr. Peter Odili who served from 1999 to 2007.

Hon. Justice Mary Odili was appointed an associate justice of the Supreme Court of Nigeria by former president Dr. Goodluck Jonathan in 2011.

She is the highest ranked woman in the Judiciary arm of the federation.

She sets the tune for every woman aiming to get to the very top of the judiciary arm.

This are five women that are arguably the most powerful in Nigeria alive. considering their impact and position they still occupies.