Insecurity and the Buhari administration: Was Jonathan a better Leader?

By KryptonWest (self meida writer) | 12 days

Nigeria today faces a plethora of security challenges ranging from violent extremism, to farmer-herder conflict, banditry, kidnapping, militancy in the south the book haram insurgency in the north, piracy, among others. 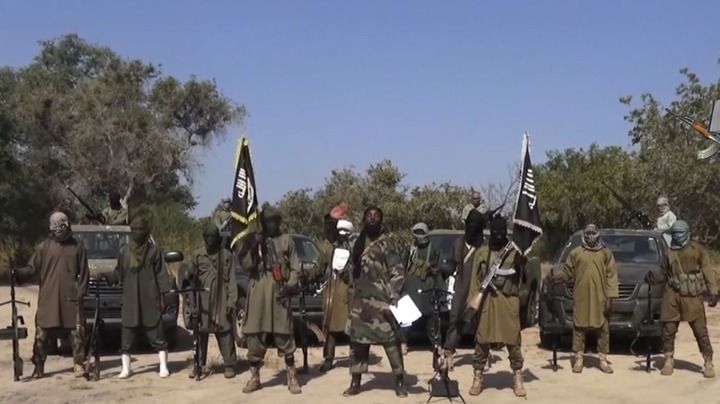 The Buhari administration promised in 2015 to crush insecurity totally as one of their 3 point agenda, the other two being revamping the economy and fighting corruption but today one wonders if the criticized Jonathan's regime was better in managing the security structure as Nigerians barely sleep with eyes closed.

Ahlaji Lai Mohammed, the minister of Information and spokesman of the present administration together with the ruling party members has insist that while there were challenges, the country had recorded progress and the security situation, quoting him “is by far better than what we met in 2015’’.

Reeling out figures from the past in comparison to now, prior to 2015, worshippers were screened before attending Jumat and Church services. But this is not happening now. 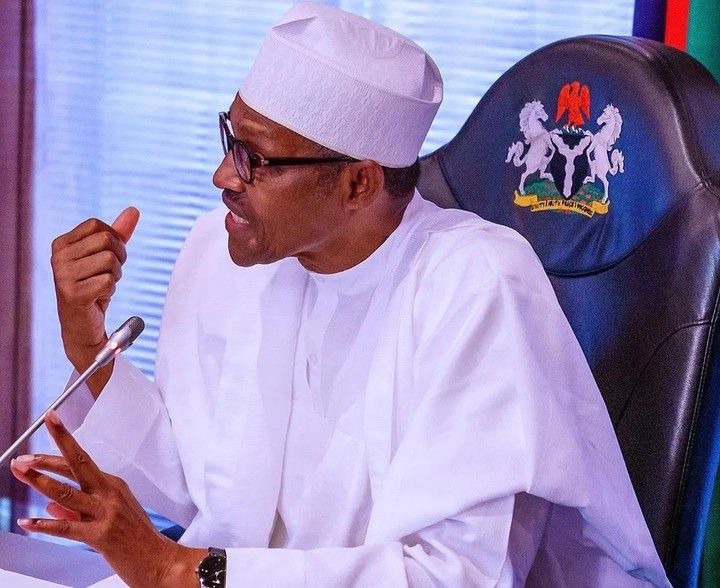 On Dec. 25, 2010, no fewer than 80 people were killed on Christmas eve by bomb attacks on Churches around Jos in Plateau.

On Dec. 25, 2011, bomb attacks were reported across the country especially the one at Catholic Church in Madalla near Abuja that killed about 37 people and injured 57.

On Christmas day 2012, Church of Christ in Nation’s was attacked and burnt down in Yobe by Boko Haram, killing at least six people.

On Easter Sunday April 8, 2012, there was bomb explosion in a Church in Kaduna killing at least 36 people, injuring 13 persons.

In Kano in 2012 about 162 people were killed during the crisis on fuel price increase.

Also in Kano on April 29, 2013, a total of 13 people were killed when gunmen opened fire in a lecture theatre in the University in Kano.

However, Nigeria today ranks as one of the unsafe countries in the world. 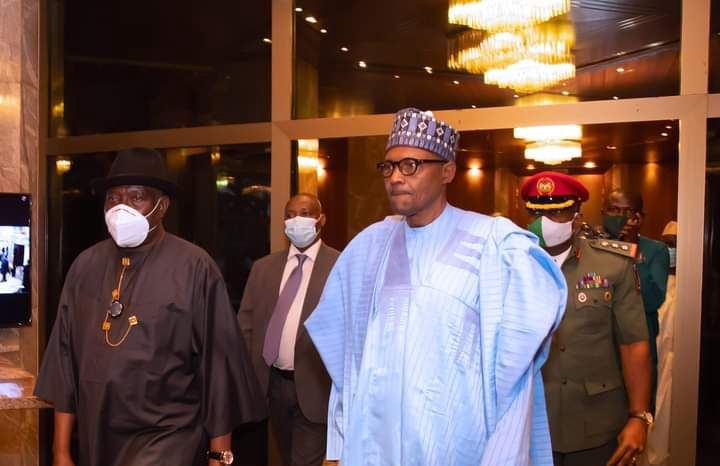 The security sector under the Jonathan's administration claimed the largest chunk of the country’s expenses. He assigned security agencies a total of 934 billion naira or $4.69 billion in the 2015 budget, and 923 billion naira or $4.64 billion in the 2014 and 2013 budgets. The security sector received 924 billion and 920 billion for the 2012 and 2011 budgets respectively, Premium Times reported. However, it remains unclear exactly how Nigerian security agencies spent these hefty sums because the country saw little relief from terrorism, crude oil theft, kidnappings and other crimes.

Back in 2013, former United States envoy John Campbell wrote Nigeria: Dancing on the Brink, a book which brought global attention to how Nigeria was fast becoming one of the world’s most religious and violent countries. He predicted the likely breakdown of the political system, the rise of insecurity, economic sclerosis and state failure. At that time, many dismissed him as a conspiracy theorist who wished ill on Africa’s most populous country. Consequently, heated exchanges almost led to a diplomatic row between Abuja and Washington. 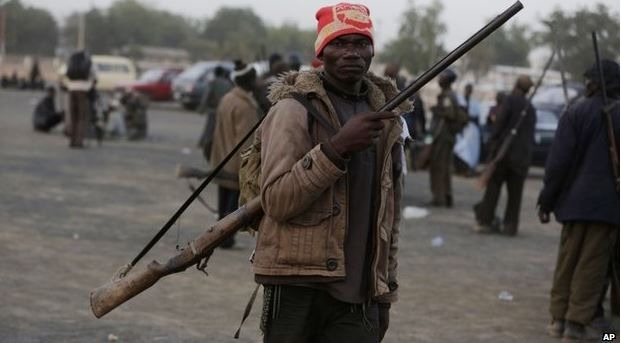 Well, by failing to heed to the warnings of this projection, Nigeria still suffers from the effect of insecurity. With the massive rate of unemployment and children out of school, no amount of military ammunitions can save the country as it would keep getting worse because an idle individual they say is the devil's workshop.

However, which administration do you think did better in handling the security challenges of Nigeria and what would you do differently if you were President?

"If I Was Selling Firewood, I Would Still Be Prosperous," Bishop Oyedepo Says

The words that Leke Adeboye used yesterday as a tribute to his Late brother, see the bible passage