By AuthenticAidokhai (self media writer) | 6 months ago 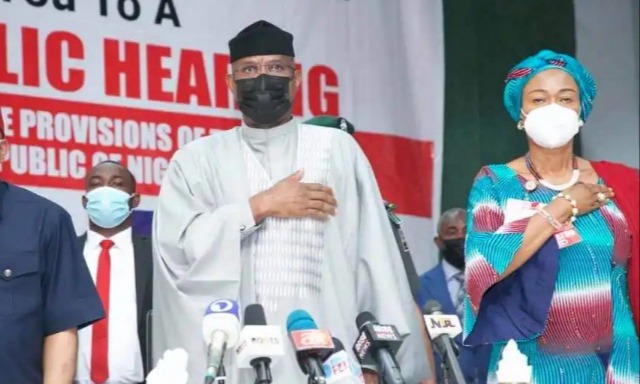 I am surprised that some people are trying to ridicule, humiliate and probably blackmail the Deputy Senate President, Senator Ovie Omo-Agege over the Petroleum Industry Bill (PIB). The bill was recently passed by the National Assembly and it is pending harmonisation by the two legislative chambers. After the bill is harmonized, we expect it to be transmitted to the President for assent without delay.

Some social media critics have claimed that Omo-Agege betrayed the Niger Delta region for allowing the version of the PIB that was passed by the Senate to scale through. Some have called him different unprintable names because of this bill. The bill may indeed have fallen short of the expectations of the Niger Delta people. But it's unfair to insinuate that it's not an achievement at all. It is also unfair to single out one man for blame. 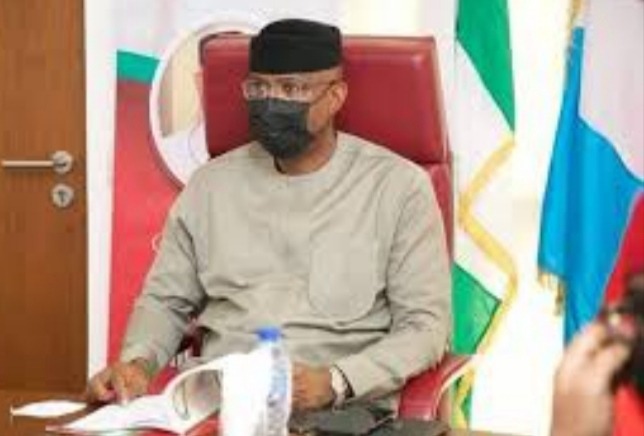 Some of the contentious issues in the bill have to do with the percentage of derivable funds due to the host communities. While the Senate put it at 3%, the House of Representatives put it at 5%. Another issue is the question of which communities qualify as host communities. In other words, what makes a community earn the benefits of "host communities?"

For anyone who understands the workings of the national assembly, he/she will understand that it's not that easy for the Deputy Senate President to unilaterally achieve much. It's a democratic institution and a lot of democratic processes are involved in the lawmaking process. Bad as the bill may be, it's a sort of achievement that offers an opportunity for a better deal for the Niger Delta people. It is just a starting point.

As a youth leader of the APC in Delta State, Comrade Onokpite rightly said "the struggle for 13 % derivation started with 1% with the then OMPADEC but today it is 13% until we control our resources the struggle continues". And again, he (Onokpite) rightly pointed out that there are 109 Senators in the Nigerian Senate. How many of these senators are from the Niger Delta? Is it that easy for them to muzzle the majority opinion? Or can Omo-Agege do it alone? I repeat. Getting the legislation through alone is an achievement. It's a starting point. The struggle will definitely continue.

The youth leader, who is also the Chairman of Edafe Onokpite Foundation further stated that "and until the entire Niger Delta Region is developed through resources control. So, let’s start from somewhere and continue the agitation from there, definitely, we will get to the promised land". And I agree with him totally. It is a process. The joint harmonisation session of the House of Representatives and Senate committees will provide a window for the region to push the host community percentage from 3% (as passed by the Senate) to 5% (as passed by the House of Representatives).

A journey of a thousand miles, a Chinese proverb says, begins with a step. The political undercurrent that has followed the PIB is strong. Little wonder the bill has not been passed for years by successive National Assemblies. I hold the view that for the influence of Senator Omo-Agege and others, the bill may not have seen the light of the day. There may have been compromises here and there. But to have the bill passed and signed into law will open opportunities for further amendments in the near future. Resource control is the end goal.

And by the way, some of these people criticising the Deputy Senate President have not done anything significant for the Niger Delta people. Omo-Agege no doubt has impacted the region, especially his constituents in so many ways. That is why he has won elections and rose to become the Deputy Senate President against all odds. We should not be party to bringing him down.

I believe, and strongly so, that Omo-Agege is a true son of the Niger Delta. He deserves commendation and support. It is not a time to blackmail or play the blame game. It is a time to be united by a common desire to better our country in general, and our region in particular. The petroleum industry bill, even after signing into law is still a work in progress. It will be a gradual process. But with the right attitude, we (the Niger Delta people) will get it right.