By Thengblog (self media writer) | 6 days ago 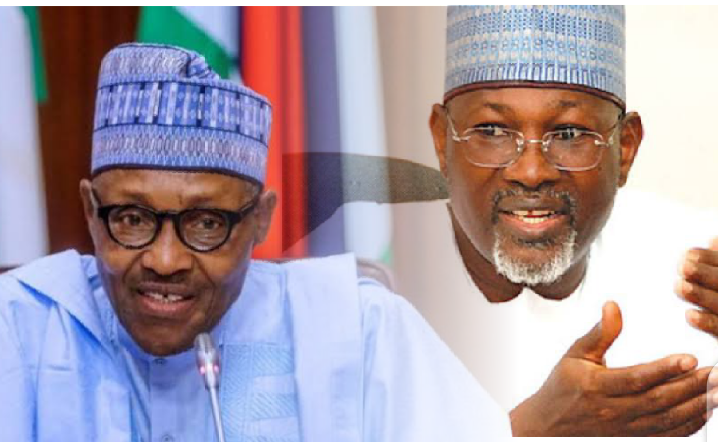 President Muhammadu Buhari has renewed the determination of his administration to uplift the quality of life of Nigerians through aggressive implementation of humane and gender responsive budget as well as security measures to check criminal activities in the country.

The News Agency of Nigeria (NAN) reports that the president presented the 2022 Appropriation Bill for an aggregate expenditure of N16.39 trillion to the joint session of the National Assembly (NASS) on Thursday. 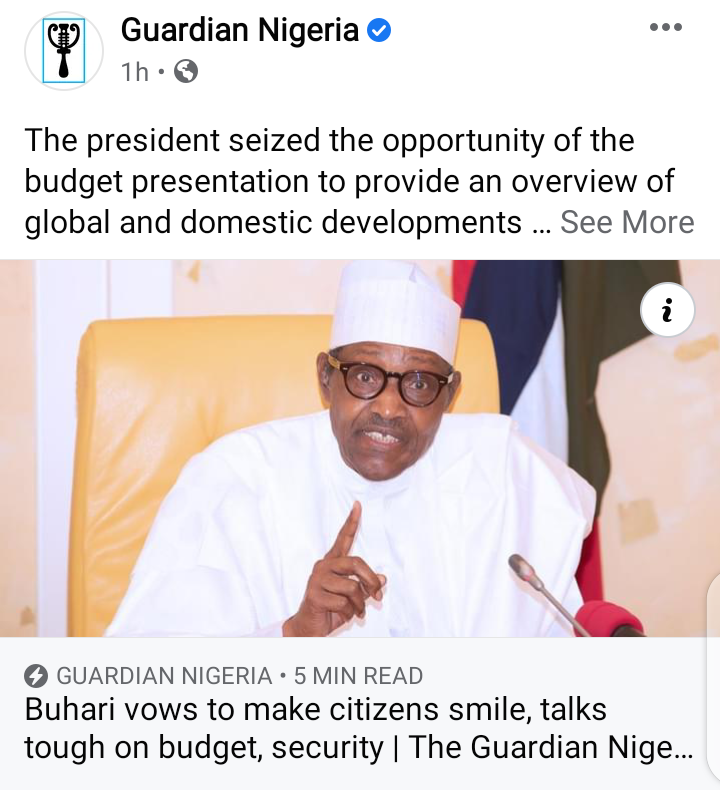 The president described the 2022 Appropriation which was earlier approved for presentation to NASS by the Federal Executive Council (FEC) on Oct. 6, as Budget of Economic Growth and Sustainability.

According to him, the 2022 budget is also the first in the nation’s history, where Ministries, Departments and Agencies (MDAs) were clearly advised on gender responsive budgeting.

Nigeria’s dominant elite pretend to be practicing a liberal democratic framework of governance for the country, but in reality are devoid of substance and without living up to expectations of its basic principles and tenets, Prof. Attahiru Jega, former Chairman of the Independent National Electoral Commission (INEC). 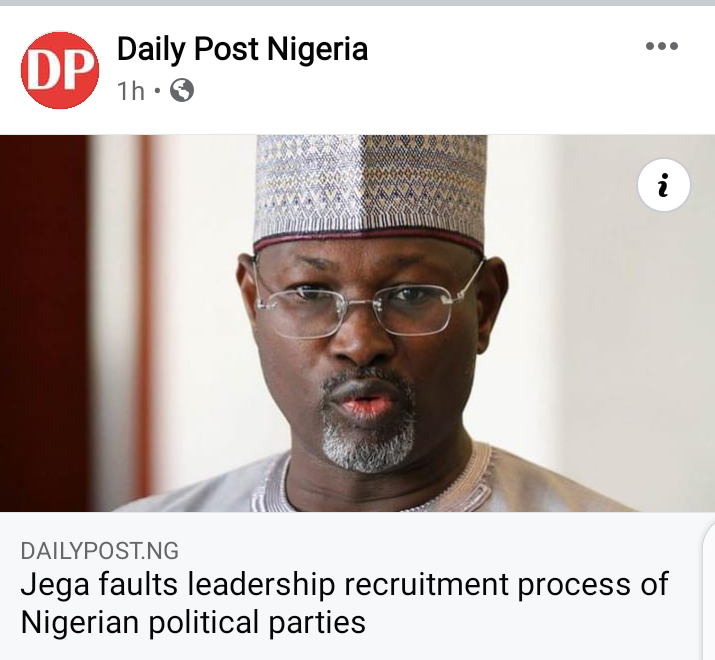 Jega said this at the maiden lecture of Kwaravisioners Network for Rural Development, held in Ilorin on Saturday, at the University of Ilorin auditorium with the theme: ‘Politics, Governance and Leadership Recruitment in 21st Century Democracy.’

He said: “Political parties created by the dominant elite, purportedly as the special purpose vehicles for leadership recruitment and fielding candidates for elections as citizens elected representatives in the governance processes, have instead become special purpose vehicles for self-enrichment, obstruction of citizens aspirations and exploitative authoritarian control.”

HURIWA reacts to killing of soldiers, burning down of palace, over 15 houses by military in Imo, others

The Human Rights Writers Association of Nigeria, HURIWA, has advocated the impartial investigation of the persons responsible for the alleged killing of two soldiers and the subsequent invasion by armed military personnel and burning down of the palace of the traditional ruler of Izombe community in Oguta Local Government Area of Imo. 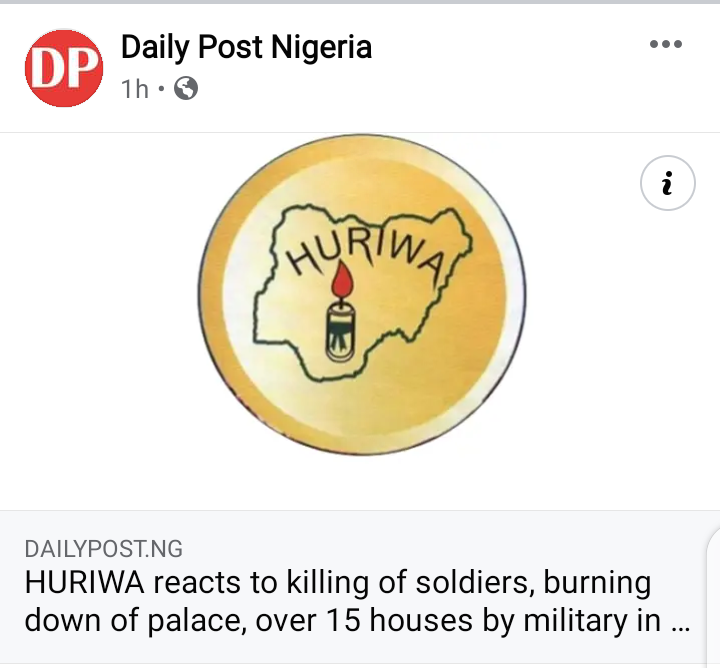 HURIWA said it was absolutely unlawful for the military to use extralegal execution of citizens no matter the level of perceived offence just as the rights group said it has emerged that it was the killing of a young man by soldiers that led to the revenge killing of the two soldiers which in itself is barbaric and unlawful.

The rights group is proposing the setting up of an independent judicial commission of inquiry by the Imo State government to identify the arsonists amongst the soldiers that petrol-bombed the palace of the traditional ruler just as the rights group has called for justice and closure for all those killed including the two soldiers reportedly set ablaze by some irate youths.

Nine persons died in an auto crash which occurred between Saturday and Sunday at the Kara Market area on the Ibadan-Iseyin highway. 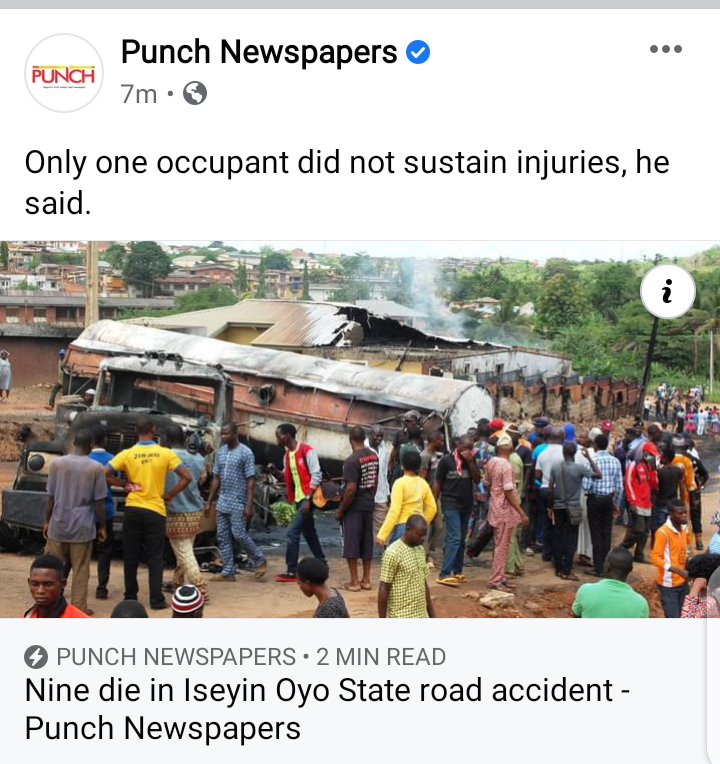 He told the News Agency of Nigeria that 25 persons were involved in the crash which resulted from overspeeding by two commercial vehicles.

Okoduwa told NAN that those that died were six males and three females, while nine males and six females sustained varying degrees of injuries.