By Prince_Ayoade (self media writer) | 5 months ago

It is no more news that the former President Goodluck Jonathan's aide, Doyin Okupe acknowledged the national Leader of the All Progressives Congress APC, Asiwaju Bola Ahmed Tinubu when he was granted, an interview with Arise TV. Okupe made it known to the Public that Asiwaju Bola Ahmed Tinubu will be a credible and good President, if he can be given chance to contest 2023 Polls. 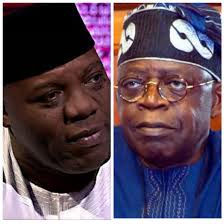 Okupe said that he has Personal encounter with Tinubu and he knew the kind of Person he is. He stated further that one Saturday, he met with Tinubu and they talked for several hours and since that day, he respects Tinubu. Okupe emphasized that Tinubu is not perfect and he has his flaws but he's going to be a good President, if he can be voted as President. With the statement credited to Chief Doyin Okupe, one would think, Okupe may support and embrace Tinubu's ambition, which might not be. 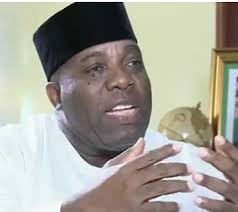 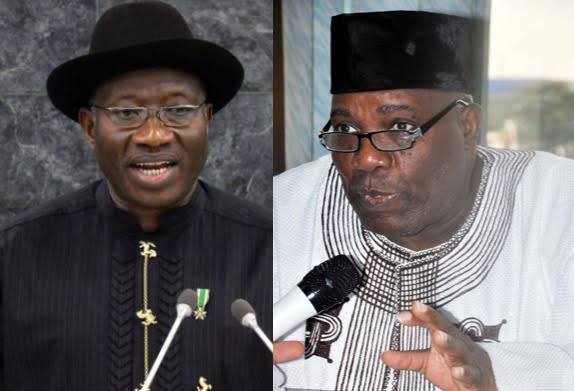 Though, Jonathan has not revealed to Nigerians, whether he will contest or not but if Jonathan should contest, it won't be Possible for Doyin Okupe to support Tinubu. The reason is that Okupe will not leave his Boss and Support Tinubu's Presidential ambition. Tinubu's Loyalists should not fall for the antics, because the acknowledgements that Tinubu will be Good as President, is just a mere Political antics. 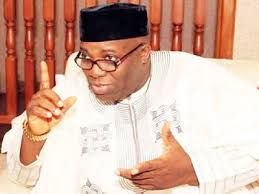 It is not that easy for the opposition Leader like Doyin Okupe with his cordial relationship with the former President, to leave his boss and support anyone else. If Doyin Okupe is a member of APC, one will say Okupe may support Tinubu's Presidential ambition but he belong to opposition Party and not that he belong to opposition party alone, he is also a fan of Goodluck Jonathan, which means that, if Jonathan should remain in PDP, Okupe will never support anyone else.Therefore Okupe's acknowledgements on Tinubu is a political antics.