How Babangida And Abacha Brought Buhari To Power In 1983, But Plotted Against Him In 1985

General Ibrahim Babangida and Late General Sani Abacha, two former Nigerian Head of State, were responsible for bringing Buhari to power in 1983, but these same people plotted against him in 1985. Below, I explain how this happened, and what led to it happening.

On the 31st of December 1983, Muhammadu Buhari, Ibrahim Babangida, Sani Abacha and a host of other soldiers were involved in the coup that overthrew Shehu Shagari's government. The three names mentioned above were the major plotters of the coup Following the coup, Sani Abacha was the one who made a public announcement, declaring Muhammadu Buhari as the new Head of State. 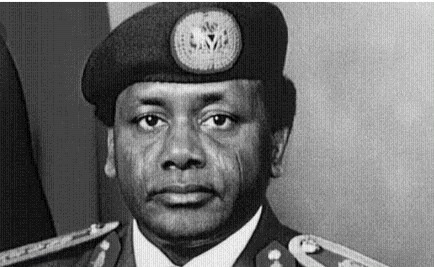 The role of Babangida in the coup was to make it an easy one as he was the then director of Army Staff duties and plans. Brigadier Sani Abacha was also the commander, 9th Mechanized Brigade. It's important to note that a couple of other officers were also involved in this coup that brought Buhari to power. 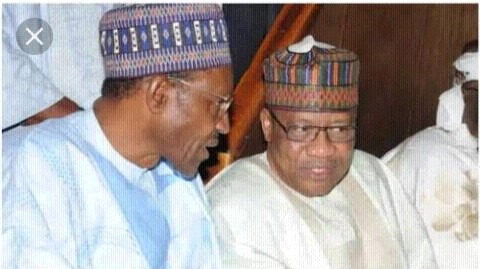 Babangida justified the coup by saying that Buhari failed to deal with the country's economic problems by implementing Buharism. He promised to "rejuvenate the economy ravaged by decades of government mismanagement and corruption". Babangida even went on to imprison Buhari, whom he eventually releases in 1988.

Babangida took over as the new Head of State, with Sani Abacha becoming the new Chief of Army Staff, but was later promoted to the Minster of Defence. 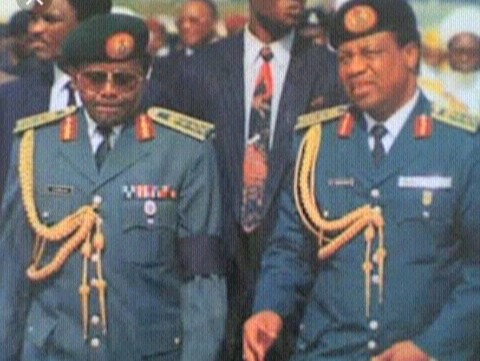 Muhammadu Buhari had in a later interview revealed that he has forgiven Babangida, and holds nothing against him. Please share this article to enlighten people. You could read more HERE or HERE.