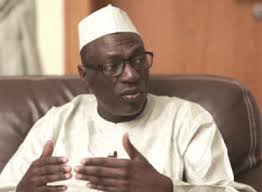 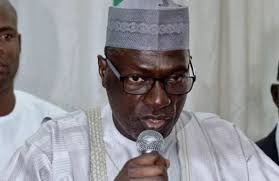 Though, Makarfi has not declared his interest to contest Presidential race but if the Party Leaders can reach out to him, he will show the interest and Perform well as chairman of the Party. The Experience that Makarfi gathered when he was the National Chairman of the Party and as the former Governor of Kaduna State, is enough for him to Perform well, if he could be considered for the Position. 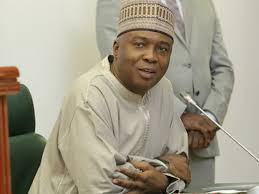 Another Former Governor in the North that best fit as the National Chairman of the Party is the Former Governor of Kwara State, Bukola Saraki. It should be recalled that Saraki contested 2019 Presidential race and there is more assurance that he will still contest Presidential race in 2023, because the zoning system of the Party does not seem to favour him, it will be very good if Saraki may contest for the Position of National Chairman of the Party. 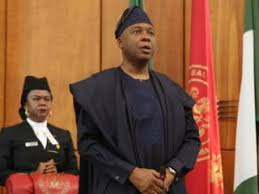