Former President of Nigeria Visits Gov. Okowa To Commiserate with Him Over The Death Of His Father 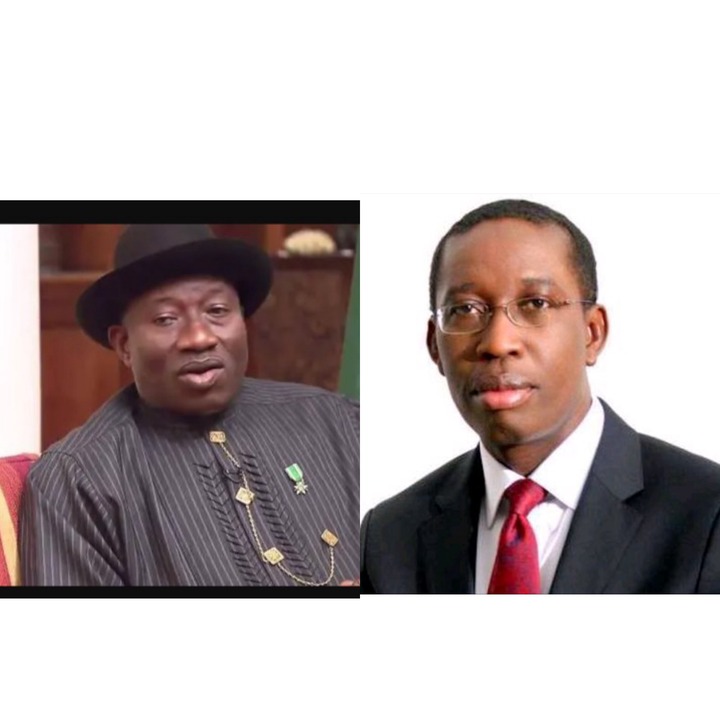 President Goodluck Jonathan was the former president of Nigeria. He was defeated in 2015 general election by President Buhari. He was loved by Nigerians and the world at large for conceding defeat despite being the seating President of the country.

He is a good man and lover of peace. His goodness has been extended and shown to the family of Governor Ifeanyi Okowa of Delta State. Following the death of Sir Okorie Okowa who happened to be the father of Dr. Ifeanyi Okowa the Governor of Delta State the former president Goodluck Ebele Jonathan has paid a condolence visit to the family in government house in Asaba.

The governor was visibly happy on seeing former president to mourn with him and his family in this period of death of their father. He thanked Goodluck Jonathan immensely.

He equally advised that there should be synergy between the governors and federal government to defeat insecurity ravaging the country. 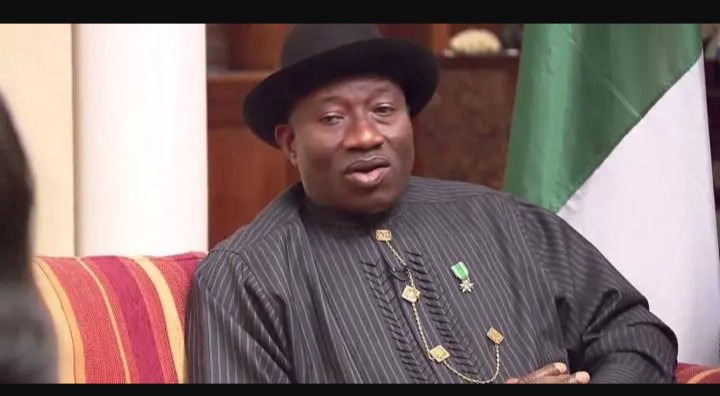 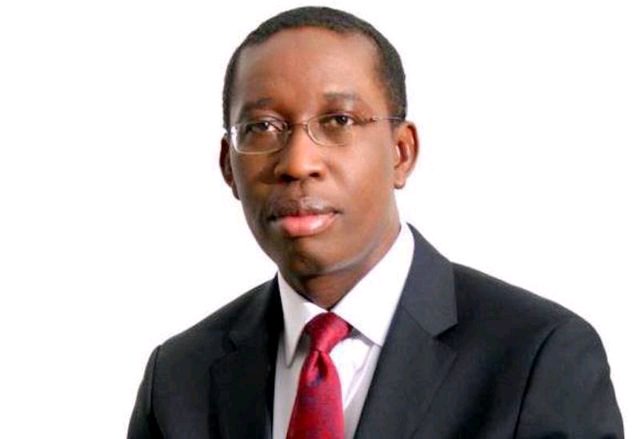 Patience Ozokwo [Mama G] Is 62 Years Old, See Photos Of Her Having Fun With Her Grandchildren

How Writing For Opera Prevented Me From Being A School Dropout

Night Prayer : Death Shall Not Locate You In Your Sleep In Jesus Name