Governors of Anambra State From 1976 Till Date

Anambra is a Nigerian state located in the southeastern region. It has a population of over 11 million people, according to the 2006 population census. 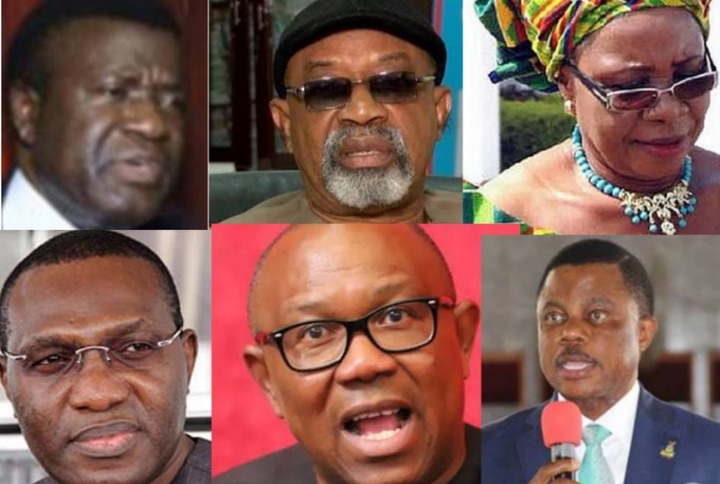 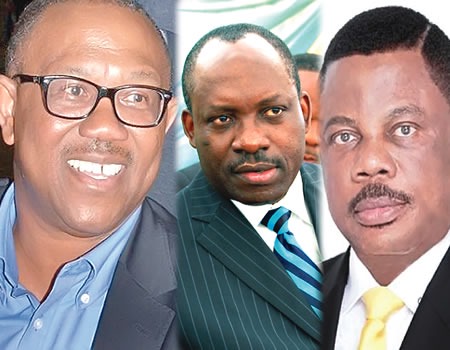 The state was formed by the military regime in 1976 from the former East Central State and is called after one of its clans, the Anam. Anambra is an acronym of Anam branch, a name given to the Omambala region by the first British colonialists.

Awka, the state capital, is a rapidly rising city with a population that grew from 300,000 to 2.5 million people between 2006 and 2018. The historic port city of Onitsha, which dates back to the pre-colonial era, is still a significant center of business in the state.

Anambra State, dubbed the "Light of the Nation," is the eighth most populous state in the country.

However, nineteen people have been governors of the state between 1976 and now. They include:

2. Colonel Sadiq Abubakar ruled between 1978 and 1979. He handed over power to a democratically elected governor in 1979. 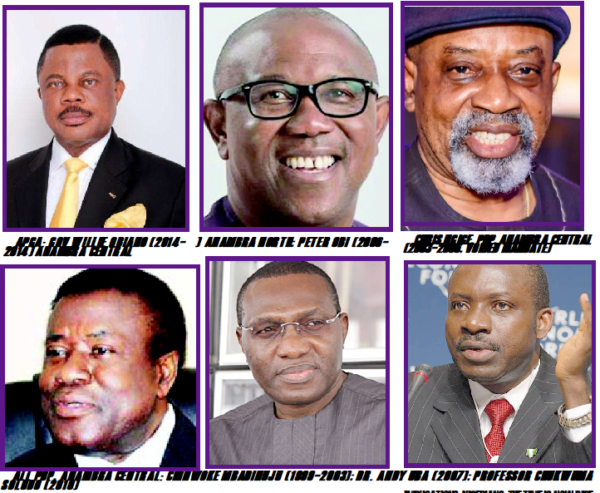 18. Virginia Etiba was appointed when Peter Obi was impeached in November 2006 and later handed over power to Obi when the court nullified his impeachment. 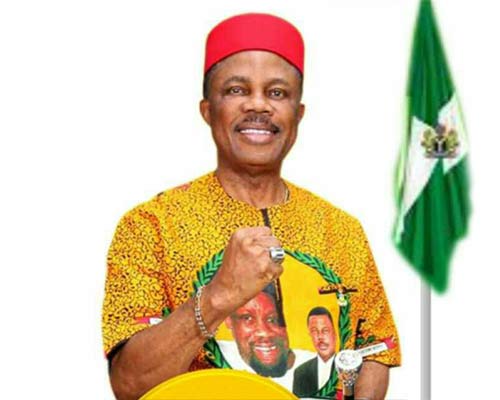 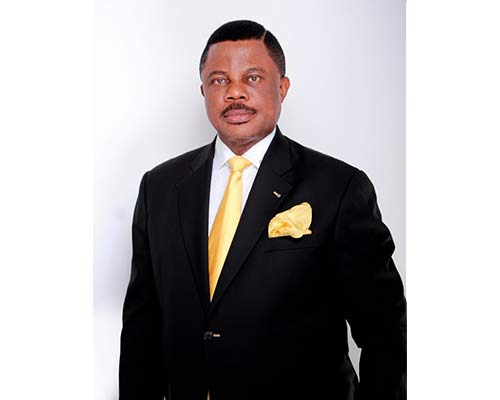