By Penason (self media writer) | 24 days ago

President Muhammadu Buhari departed Nigeria for the 76th United Nations General Assembly(UNGA) in New York, United States of America on Sunday, September 20. PEOPLES GAZZATE reported that Mr President has asked the Queen of Netherlands, Maxima Zorreguleta for funds to use in developing the country. This development came few weeks after the National Assembly has approved a loan request of $4bn and €710 million for Mr President. 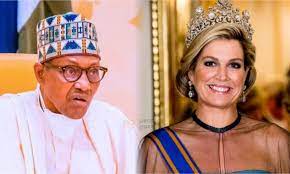 During a bilateral meeting with the Queen on the margins of the United Nations General Assembly in New York, President Buhari, in the closed door meeting said “We have the land. We have the people. Capital input is what we need." Not withstanding the fact that the President has got the nod of the NASS to go ahead with the borrowing plan, one could wonder why Mr President has asked the Queen of Netherlands for more financial assistance. This article spotted out 3 quotient reasons from Mr President's address which could have made him to ask for more funds to develop Nigeria. 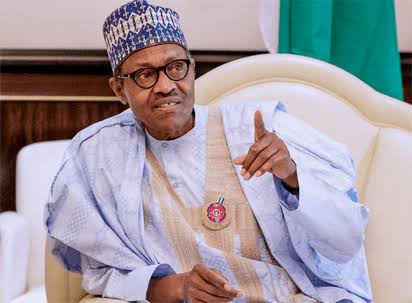 (1) AGRICULTURE: President Buhari has told the Queen that he was doing his best to develop Nigeria, especially in the agricultural sector. He counted his development strides in this area to include farmers' confident in the system, provision of fertilizers, farmers improvement on food storage and safety, and the resuscitation of dams.

Just as Mr President has said, he has done his best. However, there is no doubt that his best may not be good enough as it is evident in the geometric rise of the cost of food products and commodities in the markets. Nigeria with more that 200 million people, is still battling with hunger, and poverty even with government huge investments in agricultural sector. Therefore, not withstanding the fact that the approved borrowing request of the President by NASS would be sourced and accessed, Nigeria will still need more funds to develop the Agricultural sector in order to attain a self sufficiency. 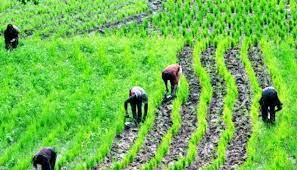 (2) INFRASTRUCTURE: President Muhammadu Buhari stressed the importance of infrastructural development for the advancement of the country. He said “without infrastructure, development would be limited." He recounted his feats in the area of infrastructures to include: building of roads, rail, and power. He noted that Nigeria is doing its best with a comprehensive plan.

A report published by NAIRAMETRICS on November 2020, as released by Moody's Investors Services, a leading global risk assessment firm, showed that Nigeria needs to spend about $3 trillion over the space of 30 years in order to bridge the country’s infrastructural gap. With the level of dilapidated and abandoned infrastructures scattering all over the country, Nigeria is still far behind the appreciable state of infrastructural development.

Mathematically, from the above quoted figure, if Nigeria should borrow, $4bn annually for the the sole purpose of developing infrastructures in the country, it would take 750 years to raise $30trillion to help bridge the gap of infrastructural deficit in the country. That amounts to about seven and a half centuries in advance to be able to reach the peak of infrastructural development in Nigeria. Indeed, there is more to do with the lean resources. No wonder the President asked for more funds from the Netherlands Queen even with the approved loan request. 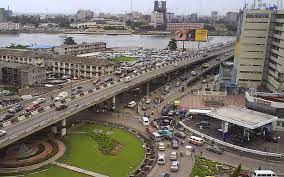 (3) FALL IN OIL PRICES: President Buhari noted that Nigeria was hampered by resources, despite being an oil-exporting nation and that with more financial wherewithal, his regime would speed up infrastructural development.

Nigeria is an oil producing country. However, the prices of crude oil has drooped significantly in the global oil market in the last six years. To make it worse, the country is not even talking about exporting refined petroleum products to other counties. However, even though the country has been exporting crude oil, Nigeria is yet to refine its petroleum products for domestic and industrial consumption.

The country could boast of 3 refineries in Worri, Port Harcourt and in Kaduna. Yet, those facilities have become one of the county's liabilities where government continues to pay huge salaries to oil staff over the years of none productivity. 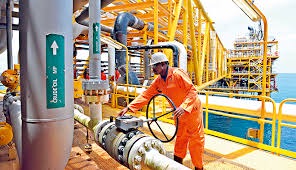 The Nigerian population has grown in a rapid pace and has overwhelmed its Gross Domestic Product(GDP). Therefore, the proceeds from crude oil would be grossly insignificant compared to the massive developmental projects lying ahead for the country.

In December 2020, a report from the Nigerian National Petroleum Corporation (NNPC) has said that without the discovery of fresh hydrocarbons in some parts of the country, the current 37 billion barrels in reserves will dry up in 30 years, given a projection of 2.3 million barrels per day by 2023. Earlier on February 2020, another report from the Department of Petroleum Resources(DPR) had it that, in the next 49 years, Nigeria will run out of 37 billion barrels of crude oil with the depletion rate of 2% yearly.

This is a clarion call to any responsible government to jettison its over reliance on crude oil production since it could not guarantee a viable future for the nation. Therefore, seeking for more funds to be used in the development of the country might have been an option at last resort.

2 Healthy Reasons For Drinking Water Before Going To Bed

Demerits of losing your sense of smell