Ekiti 2022 : Meet The Top 5 Aspirants That May Emerge As The Next Governor Of Ekiti State (Photos)

By Samuelawoniyi (self media writer) | 7 months ago

Ahead of the forthcoming 2022 Ekiti State governorship election , politicians in the state from different political parties are working to take over the mantle of leadership from the incumbent Governor ; Dr. Kayode Fayemi on the 15th of October 2022 .

Popular aspirants lobbying for the office of Governor in the States are : 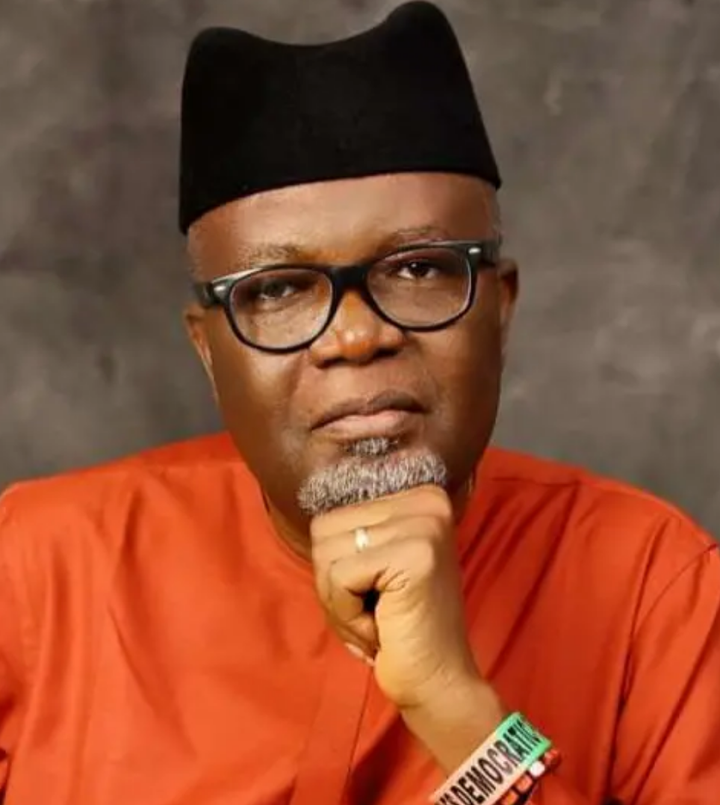 He is an indegene of Efon Alaaye , presently he is the state chairman of people's democratic party (PDP) in Ekiti state . He was also a former member of Ekiti state house of assembly . He served within the time space of year 2007 to 2011 . 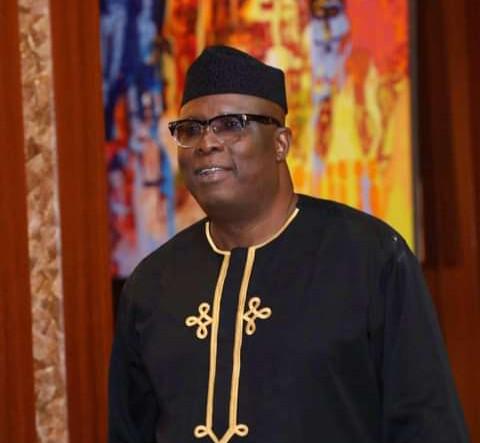 He is 59 years of age . Senator Babafemi Ojudu is presently the special adviser on political matters . He is a native of Ado - Ekiti in Ekiti central senatorial district or region .

He contested the 2018 gubernatorial election as the people's democratic party (PDP) , but lost to the present Governor ; Dr Kayode Fayemi . He is the immediate past deputy governor of Ekiti state within the time space year of 2014 to 2018 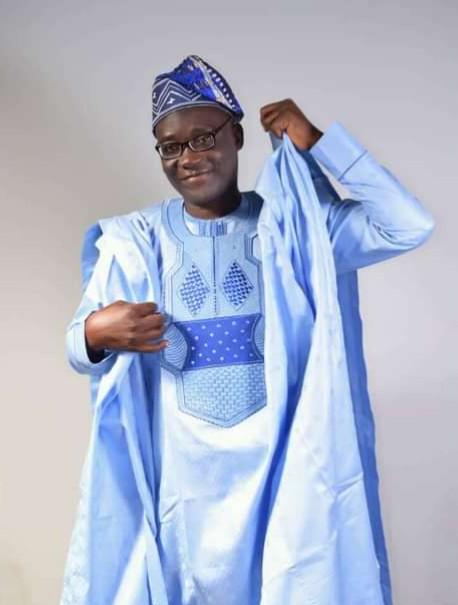 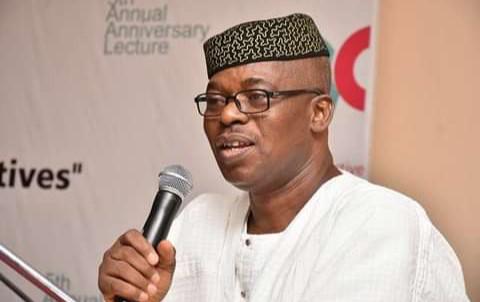 It is of record that engineer Segun Oni was the former governor of Ekiti state within the time space of may 2007 to october 2010 . He was born in Ifaki Ekiti . Engineer Segun Oni is one of the founding member of A.P.C in Nigeria .

He served as the party's deputy national chairman southwest region within the time space of 2014 to 2018 . He defect to its former party P.D.P in march 2020 . 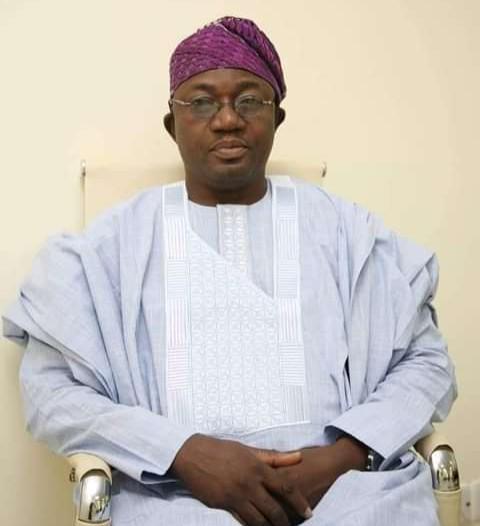 He is a grassroots politician born in Ijero Ekiti . Hon Biodun Omoleye is the present chief of staff to the Ekiti state government under the administration of Dr. Kayode Fayemi .