By Gistmenia (self media writer) | 11 months ago

The president of Albania, IIir Meta has been impeached by the country's parliament for violating the Constitution.

An investigation carried out by the parliament revealed that the president had violated 16 articles of the Constitution and triggered violence in the country. 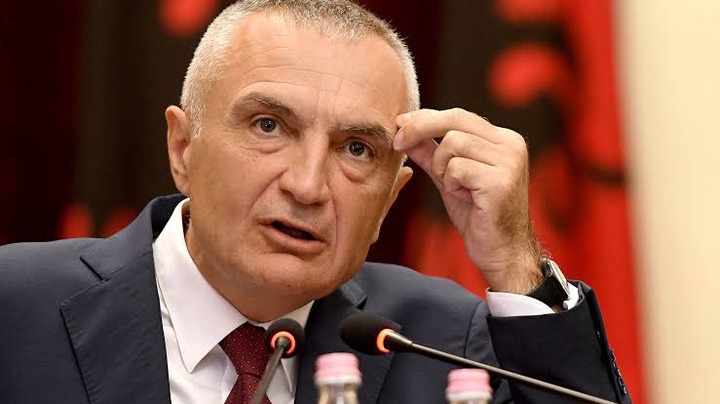 According to reports from the Parliament's investigation, the president's behavior and approach did not align with his assigned constitutional role, and also, the reports found out about the president's biased nature towards the ruling socialite during the parliamentary electoral campaign on April 25th and had called for his removal on the ground of violating the country's constitution. 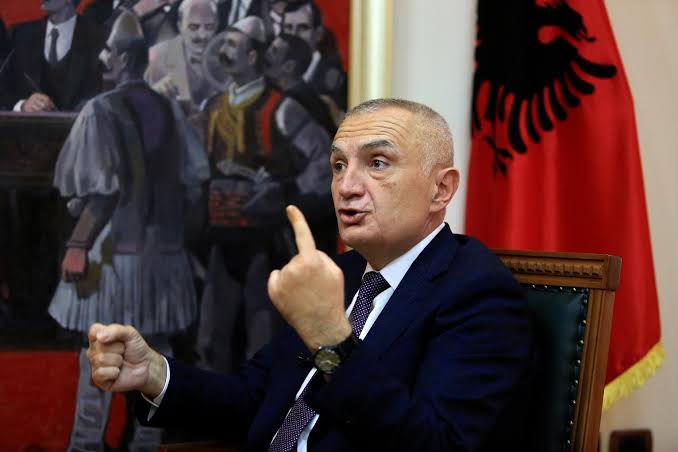 After a hundred and four votes by the lawmakers asking for his impeachment against the 7 votes calling for his remaining in the office, President IIir Meta got impeached.

The lawmakers accused him of provoking violence and destabilizing the country, and also, he has been found guilty of siding with political opposition ahead of forthcoming national elections. 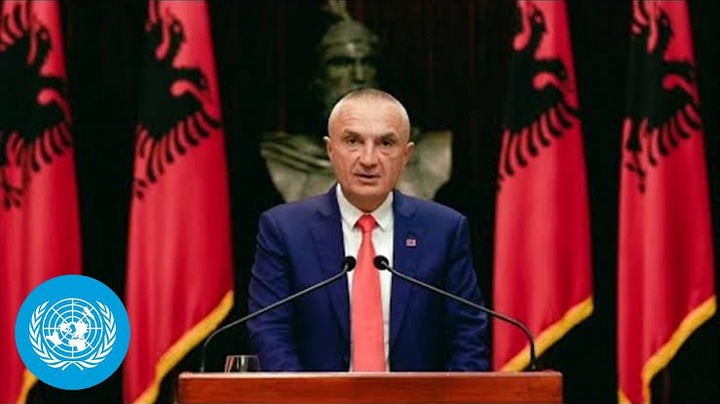 After assuming office in 2017 with the help of the ruling socialists, President IIir has opposed their agenda and thwarted the appointment of Ministers while vetoing legislation.

Within three months, the final approval for outsitting President Ilir Meta will be given by the Albanian Constitutional court three months 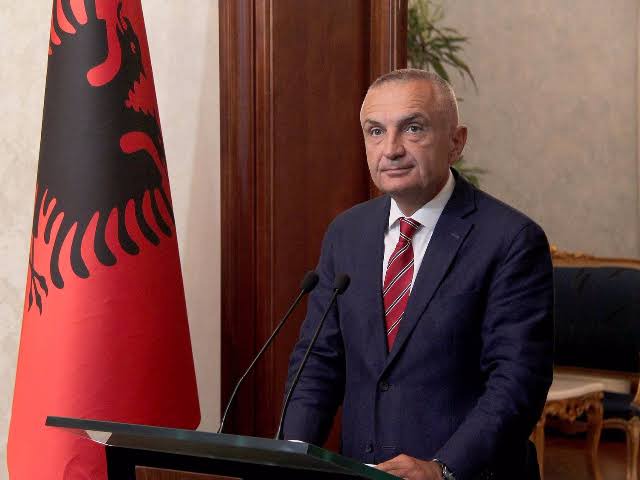