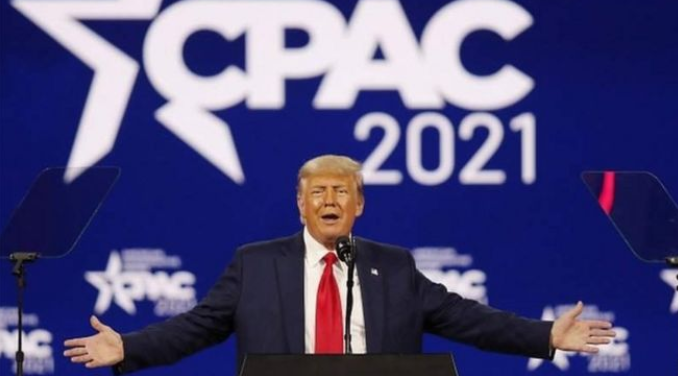 Former United States President Donald Trump said he doesn't have plans to initiate fresh political party, as he will split up the Republican vote.

The former president, during his 1st political appearance at a guarded conference in Florida, also said he might run for the presidential seat again in 2024. 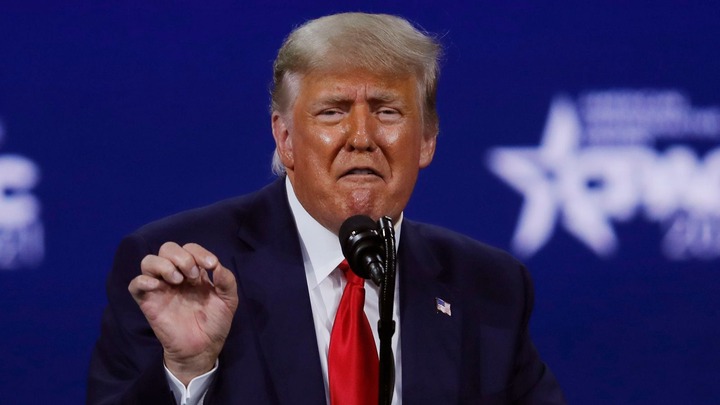 The conservative meeting was the country's largest meeting of conservative militants, and diplomats, and it is the place where they make the decisions on the direction of the Republican Party.

Committed conservatives in the CPAC praised, and applauded Mr Trump, he said the journey they started 4 years ago back is not yet over.

I'm standing before you today to announce that the tremendous journey we started together 4 years back is not over yet, he said. 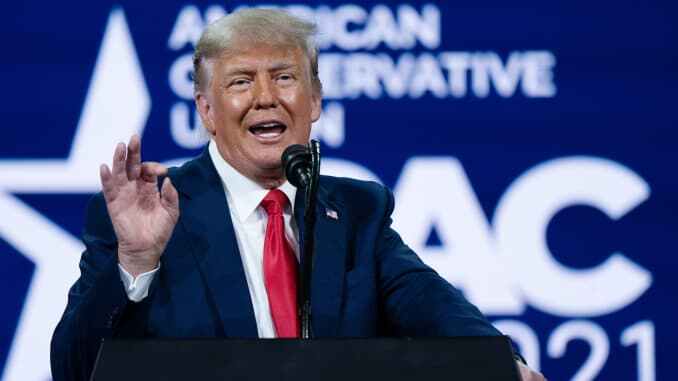 He said the news that has been circulating that he wants to begin a fresh political party is fake news. He said the Republican Party will unite, and will be powerful than before.

During his speech at CPAC, Donald Trump repeated the allegations that he lost the election in November to the Democrats, due to electoral corruption.

Check Out More Photos Of Lizzo, The Popular Singer Whose Recent PHOTO Went Viral On IG

The verdict on the case of former police officer who killed George Floyd.