Lai Mohammed Blasts Nigerians For The Siting of Twitter's Office In Ghana, See What He Said

By LincolnPolitics (self meida writer) | 22 days

Minister of information and culture, Lai Mohammed has blamed Nigerians for the siting of Twitter's African Headquarters in Ghana, saying the citizens de-marketed the country.

Recall Twitter had on Monday announced that it would be opening its first African office in Ghana, shunning Nigeria with more active users. According to the microblogging platform, the move is in line with its growth strategy to be of service to the public. In explaining its choice of Ghana, Twitter said the country is a "champion of democracy" and one that supports online freedom and free speech. 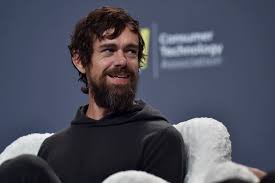 Many Nigerians saw Twitter's preffernce for Ghana as a slapback on Nigeria's fast growing tech environment. They criticised the federal government for not providing enabling environment for companies to strive. They reccalled how the government hounded broadcasters who covered the #ENDSARS protest of October last year. They also pointed out how a staunch supporter of this government, Adamu Garba Instituted a lawsuit against Twitter. 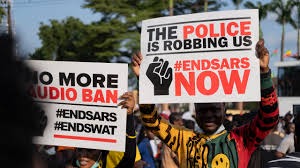 In the latest development, Lai Mohammed has said Twitter took its African headquarters to Ghana because Nigerians de-marketed the country. He said this while speaking to newsmen in Abuja on Thursday.

The minister said though the microblogging platform has its right to decide where to establish its offices, Nigerians should be blamed for shunning the nation. 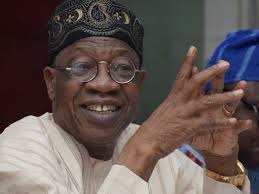 The said this will teach Nigerians a lesson to always be patriotic. “We are not saying that you should not criticise the country but be fair and patriotic. When you destroy your own house, where are you going to live? " he asked.

Mohammed said it is unimaginable the job opportunities that would have been brought to the country but that Nigerians spoit it, adding that it is what the citizens say about the country that foreigners will use in judging and condemning her. 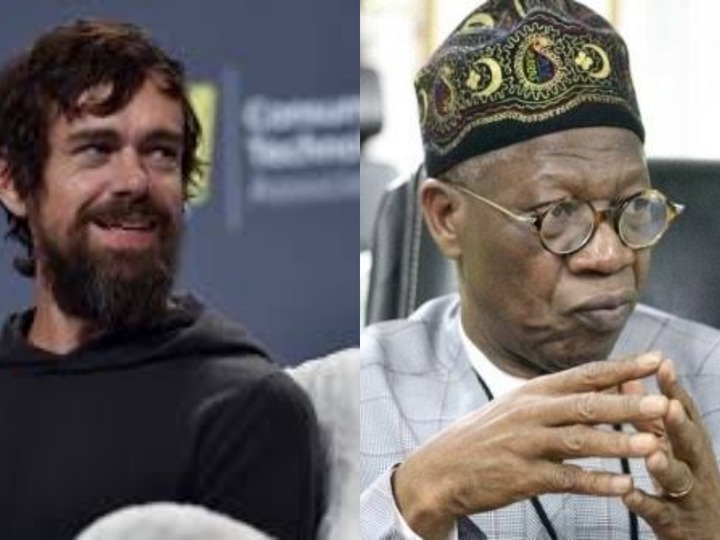 What's your view on this? Who should be blamed between the citizens and government?

Is Borrowing the Way Forward for Nigeria?