I'm not running away, I'm In Benin Republic to fight for Igboho- Prof Akintoye

By SAEAN (self media writer) | 5 months ago

Since the arrest of Sunday Igboho in the Benin Republic, some people have offered to help and resolve the issue upon which he was arrested. 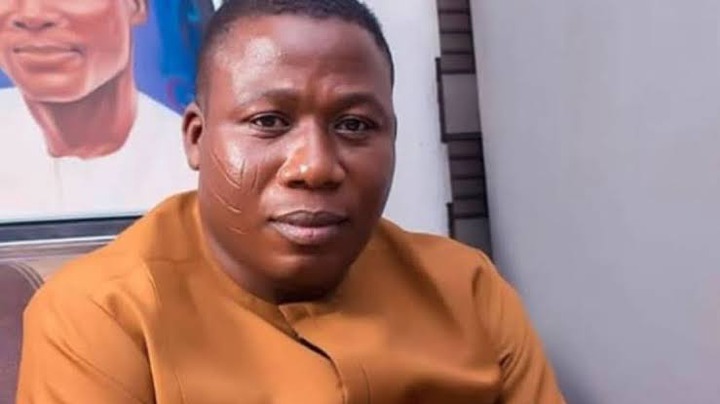 Igboho who was declared wanted by the Nigerian government for leading a recession group in the southwest was arrested in the Benin Republic while trying to travel to Germany.

One of the Yoruba leaders who have been fighting for Sunday Igboho is Professor Banji Akintoye, the apex leader of the umbrella body of Yoruba Self-Determination Groups, Ilana Omo Oodua. 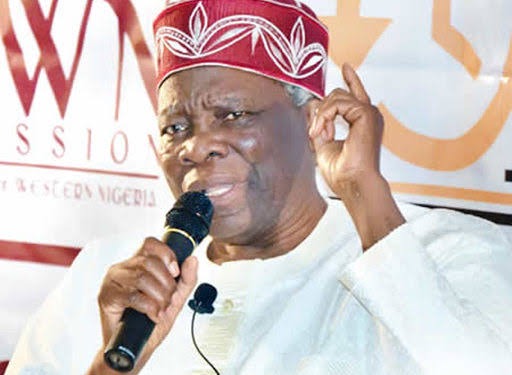 There was an earlier report that Professor Akintoye traveled out of Nigeria to Benin Republic to escape the plot of a possible arrest.

The news of Professor Akintoye's travel to the Benin Republic broke out few days ago because of his role in the agitation for secession in Southwest and support for Sunday Igboho. 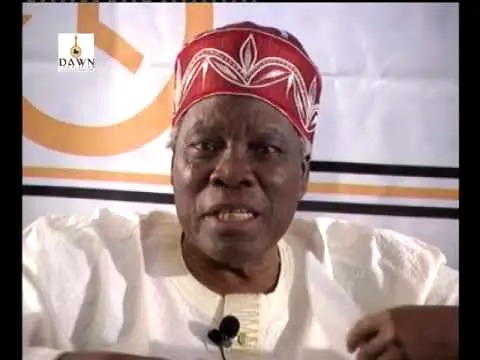 However, Banji Akintoye, a respected professor of history has stated that he is currently in the Benin Republic to fight for Sunday Igboho.

According to a report by Vanguard on Tuesday, the professor stated that he is not running away from Nigeria as earlier reported, adding that he is the Benin Republic to show his solidarity for Sunday Igboho and ensure his release.

Akintoye, noted that he will not return to Nigeria until Sunday Igboho is released and bring back to Nigeria.