By Specialty (self media writer) | 11 months ago 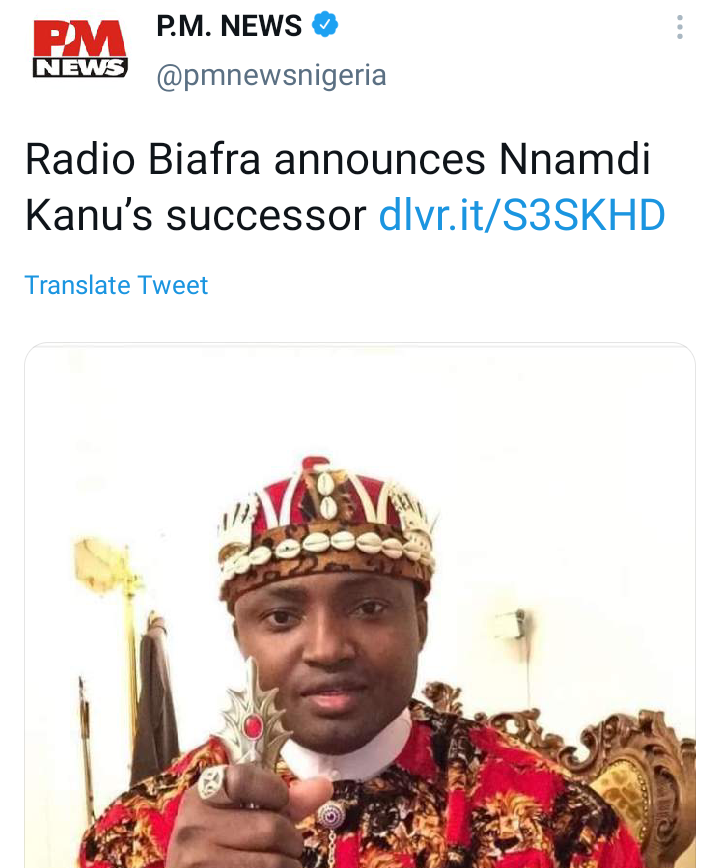 Simon Ekpa has been appointed to head of Radio Biafra following the detention of Mazi Nnamdi Kanu, leader of the proscribed Indigenous People of Biafra, IPOB.

Kanu is currently detained at the custody of the Department of State Services, DSS.

Simon Ekpa, who is a dual citizen of both Nigeria and Finland, made the announcement via a post on his official Facebook page. 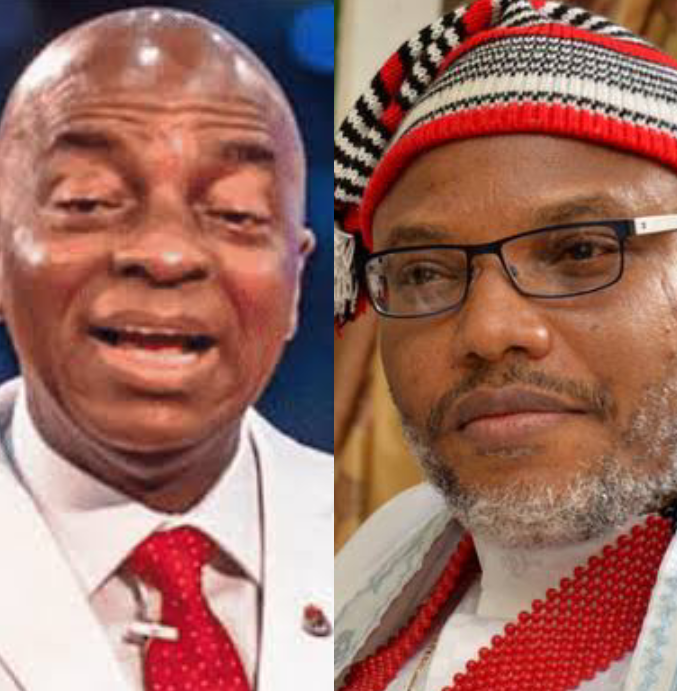 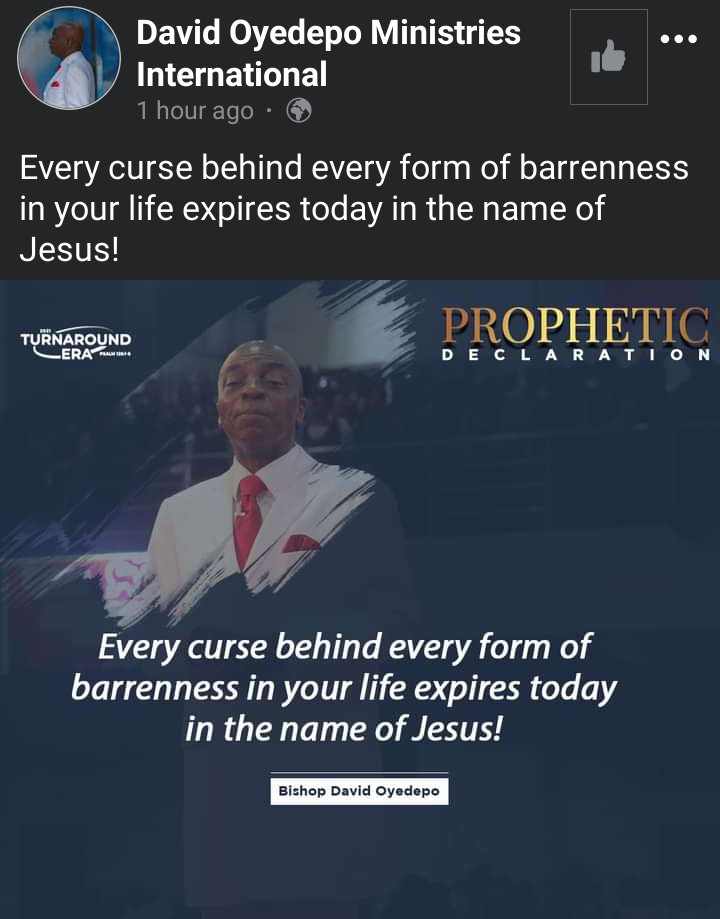 Pastor Oyedepo who is the founder of "Living Faith Church" has recently released a new prophecy.

The prophecy was released in his official Facebook page.

He said, "Every curse behind every form of barrenness your life expires today in the name of Jesus!". 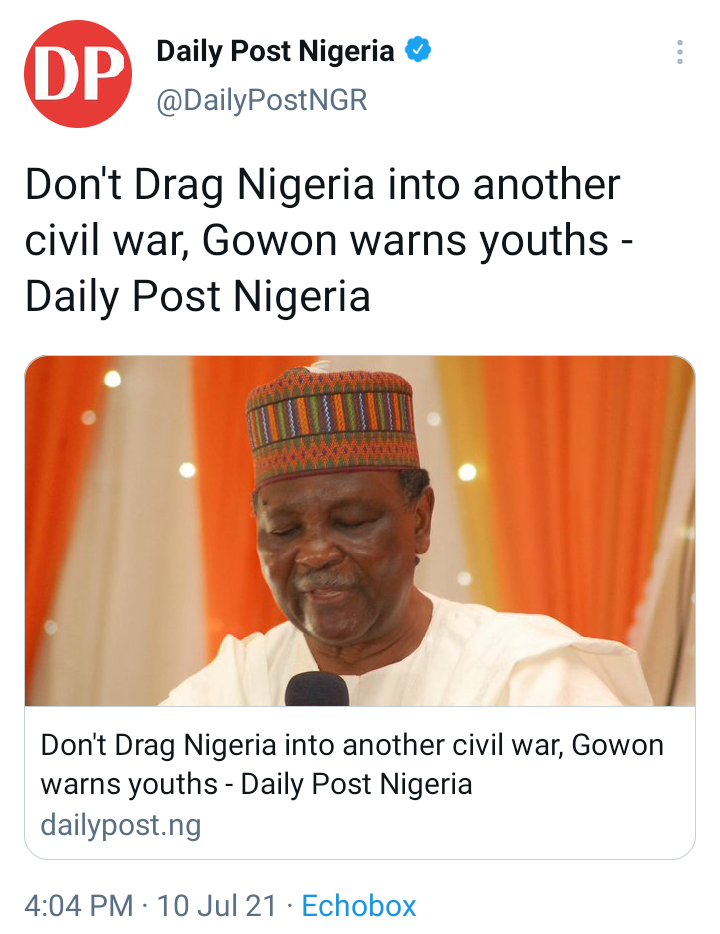 Former Head of State and elder statesman, General Yakubu Gowon has warned youths in the country not to drag the nation into a civil war that may spell permanent doom for Nigerians

He warned that a new civil war will take Nigeria backwards in harrowing and unimaginable dimensions.

General Gowon issued the warning on Saturday in Abuja at a public lecture. 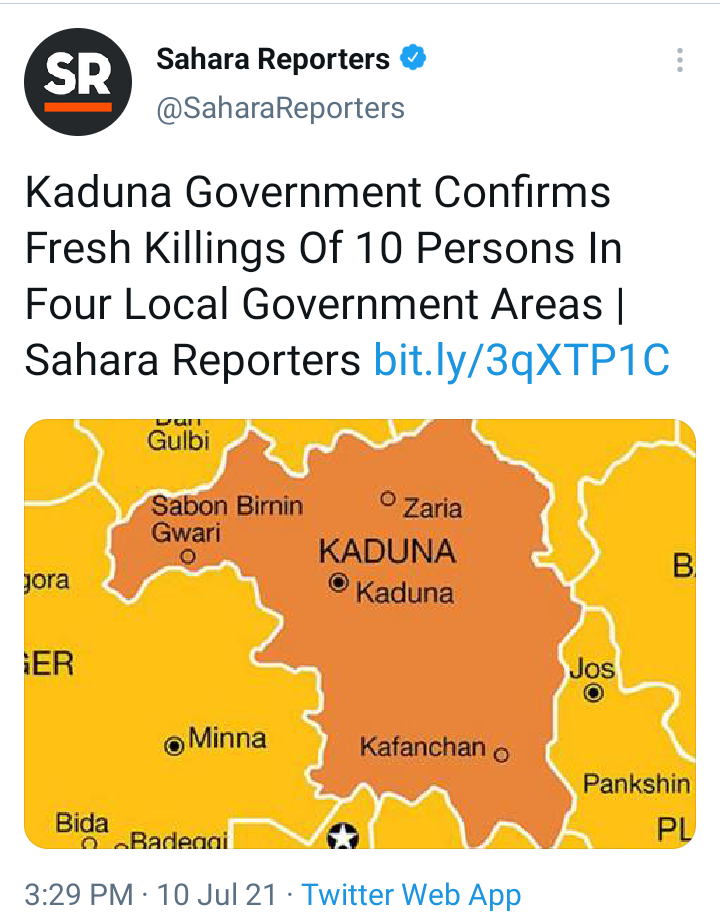 The Kaduna State Government has confirmed the fresh killings in four Local Government Areas, which has claimed at least ten lives, while five youths are reportedly missing after the attacks.

The Commissioner for Internal Security, Samuel Aruwan, stated this in a statement on Friday. 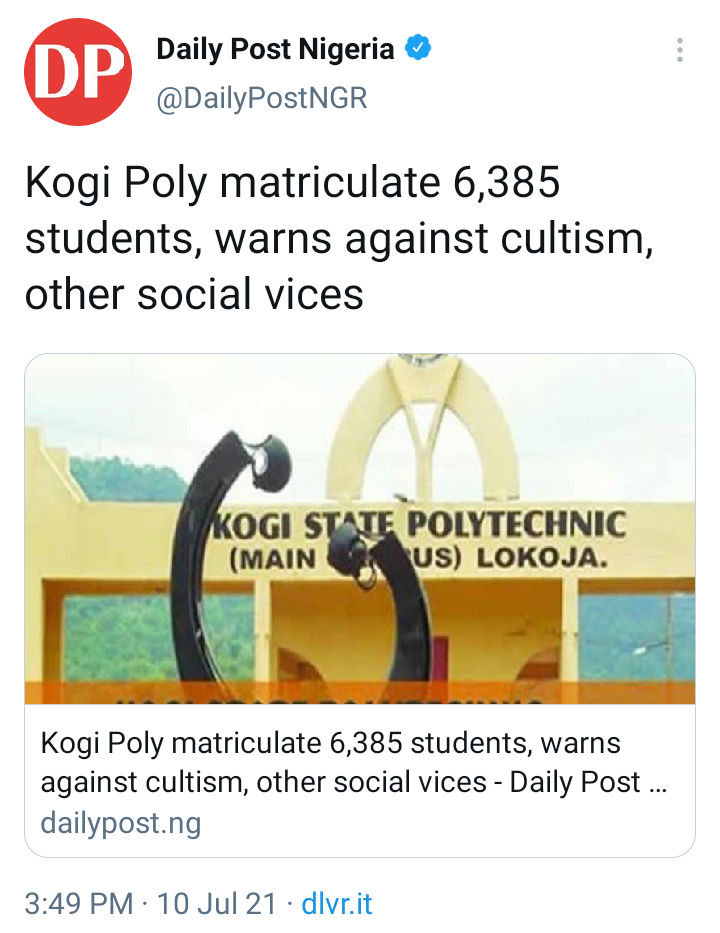 The Kogi State Polytechnic, Lokoja has matriculated 6,385 students for the new academic session.

The Rector of the Polytechnic, Dr Salisu Usman Ogbo disclosed this on Saturday at the 28th matriculation ceremony of the institution.