The Ooni of Ife, Oba Adeyeye Ogunwusi Ojaja II, on Monday, regretted the detention of Yoruba Nation agitator, Sunday Adeyemo popularly referred to as Sunday Igboho, in Benin Republic, and thus identfied two mistakes the popular activist made that led to his present predicament. 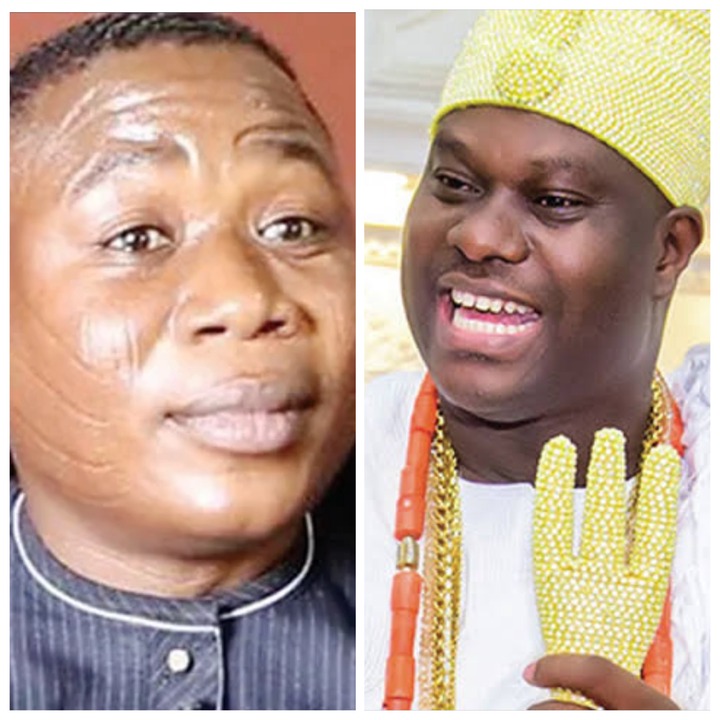 Recall that in February, sequel to the activities of the activist and purpoted seven-day quit notice to he gave to herdsmen accused of sundry crimes in the Ibarapa area of Oyo State, Oba Ogunwusi had met with the President to discuss the development with him.

Following the meeting, the revered monarch urged Igboho not to take laws into his hands but he should rather allow constituted authorities including the Oyo State Governor, Seyi Makinde, to take charge and handle the security challenges in the state. 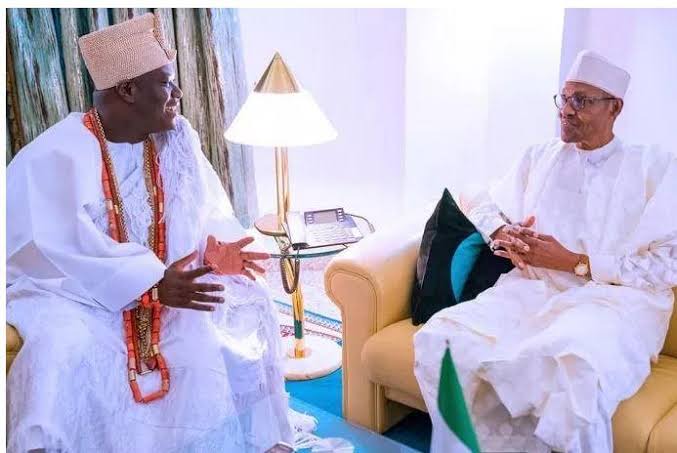 However, Igboho who expressed utter disappointment at the advice, faulted the monarch's plea, saying Oba Ogunwusi did not speak against the killer herdsmen in the region (Southwest) when he met with the President.

To this end, following the arrest and detention of Igboho by the Republic authorities, the Ooni of Ife has lamented the present predicament of the embattled activist, saying it was some mistakes which Igboho made that led him to his present travail. 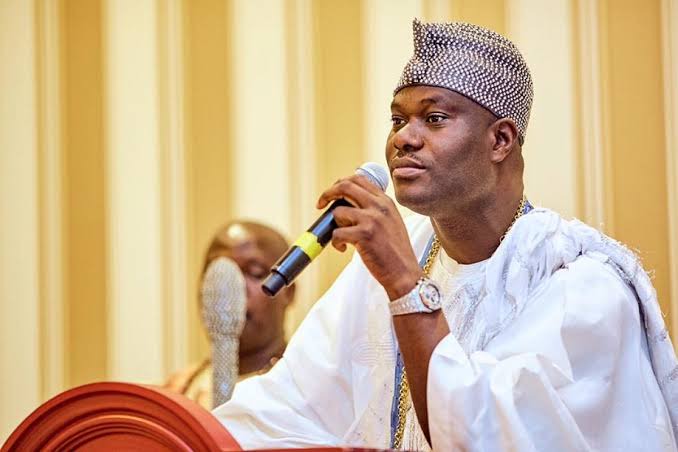 First, although the first class monarch disclosed that he's already working to get the agitator freed from detention in Benin Republic, he noted that one of the major mistake Igboho made was that, he rejected advice offered him by monarchs and elders of Yoruba land sent to dialogue with him to be patient and calm and also hurled insulting words at them, but rather gave listening ears to politicians who advised him wrongly and misled him. 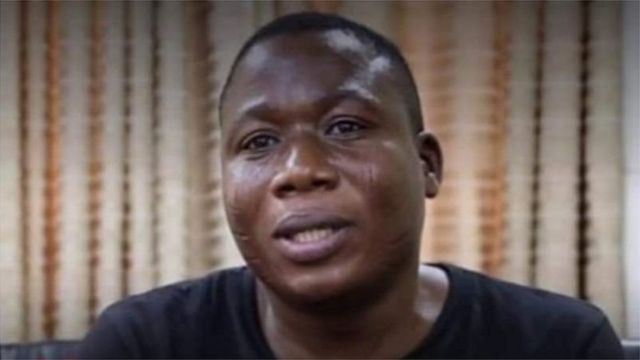 Meanwhile, about three days ago, Igboho who has now spent over three months at the Cotonu detention facility in Benin republic, through his lawyer, warned that he has not authorize any politician or anyone else, to plead on his behalf with the presidency so as to facilitate his release from the Benin custody.

However, in your view, do you agree that If Igboho have listened to the advice of the monarchs sent to him as claimed by Oba Adeyeye Ogunwusi, he wouldn't have found himself in his present situation ? 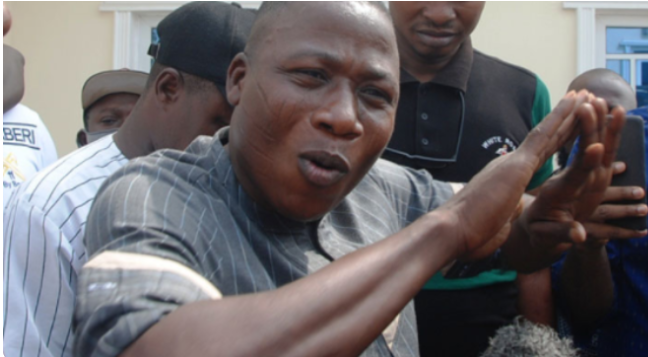