Opinion: Youths Will Vote Massively For Desmond & Mojisola In 2023 As They Have Already Apologised

By TimOla (self media writer) | 2 years ago

Speaking of Mojisola Alli-Macaulay, she is a Nigerian politician at the State Houses of Assembly level. 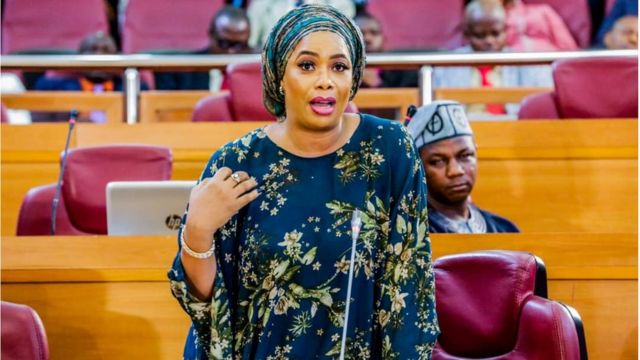 Also, Desmond Elliot is a Nigerian actor, a director, as well as a politician who has starred in over two hundred films and a number of television shows and soap operas. 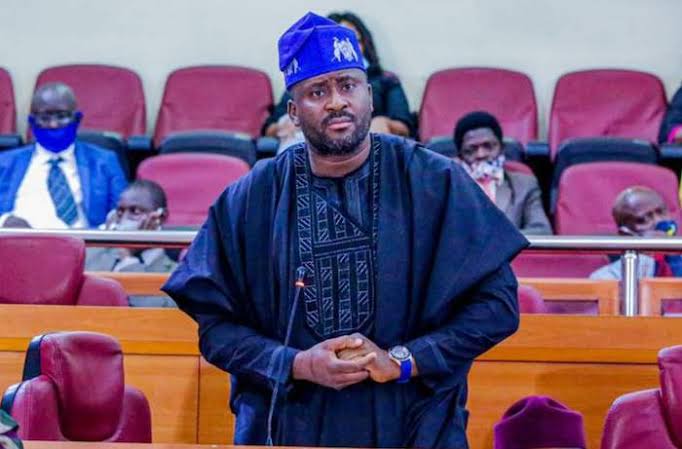 He got married to Victoria Elliot in 2003.

He once featured in Super Story, Husband of Lagos, Santalal

He also won the Africa Movie Academy Award for Best Actor in a Supporting Role.

Recall that Mojisola Alli-Macaulay and Desmond Elliot recently comment as regarding the recent actions of the Nigerian youths in the recent EndSARS protest and they made the comments while giving a speech in the house, which has now gotten reactions on the social media.

In Mojisola's words, she clearly stated that Nigerian youths are high on drugs, and that was why they could go on social media or any platform to protest freely as they want.

She however made comparison between the youths in United Kingdom and the Nigerian Youths.

Also, in Desmond's words, he claimed Nigerian Youths are Children and that is why they go on social media ranting. And that was why he suggested the federal government scrap the social media in Nigeria.

Thereafter, the Nigerian Youths reacted and gave several names to both of them.

An #tag was as well was created which was #Desmondidiot. Many called him fool, idiot and even a child.

Many made reference to his past as well, before he was elected.

Mojisola was tackled as well, as many claimed she looted palliatives as well in which she used during her birthday.

After the whole scenario, Desmond Elliot displayed a remorseful act and apologized to the Nigerian Youths, saying he is actually in support of the Youths.

Moreover, in my own opinion, the Nigerian Youths will vote for them massively, as they have already apologized to the Youths.