By Prince_Ayoade (self media writer) | 14 days ago 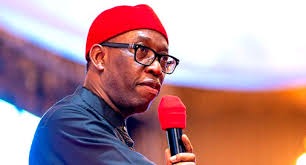 The Governor of Delta State, Governor Ifeanyi Okowa stands a better chance of clinching the Peoples Democratic Party PDP Presidential ticket in 2023. It should be recalled that the PDP Leaders have made Presidential ticket open to all the Presidential Aspirants who might want to contest the race under the Platform of the Party in 2023. Meanwhile, The PDP had earlier zone the Position of National Chairman to the North. 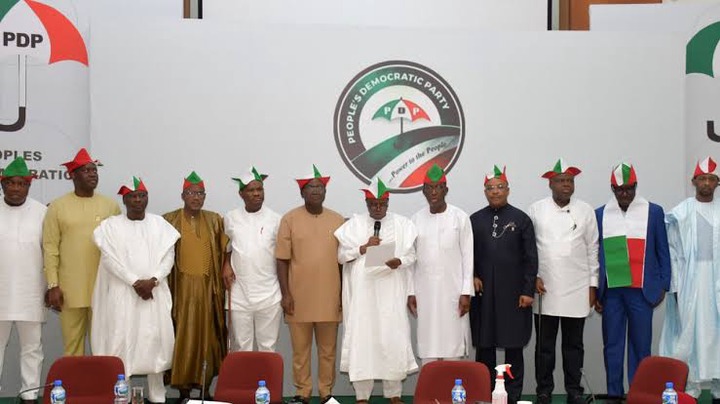 With the zoning of National Chairman to the North, then the Presidency should come to the south but instead of zoning Presidency to the south, It is made open to all Presidential Aspirants in the Party. However, The Southern Leaders will also have access to Presidential ticket of the Party. The PDP Leaders may compensate Igbo People but being A Delta Igbo, Governor Okowa stands the chance of clinching Presidential ticket of the party. Though, he has not declare his interest to contest the race but he stands better chance, if he show interest. 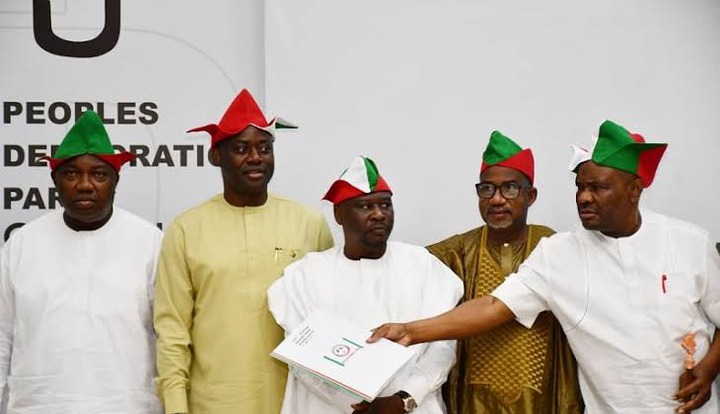 Governor Okowa is from Igbo speaking, Part of Delta and this implies that, if he contests Presidential race under the Platform of PDP, the agitation of Igbo People clamouring for Presidency will be minimized. It should be recalled that one of the reasons, why Ebonyi State Governor dumped PDP was that, he said the southeast was marginalized by the Party. Given the Presidential ticket to Governor Okowa in Southsouth will calm down the Political tension in Southeast and Southsouth regions and the Igbo People will vote for him. 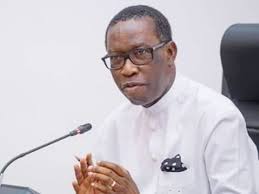