2 Reasons the South-East May not be Ready to Produce the Next President.

By Adegorioye (self media writer) | 20 days ago

However, recent events and occurrences have made people to question if the South-East is ready to produce the next President of the country. Two points have been raised in this article regarding the readiness of the South-East to achieve that goal. 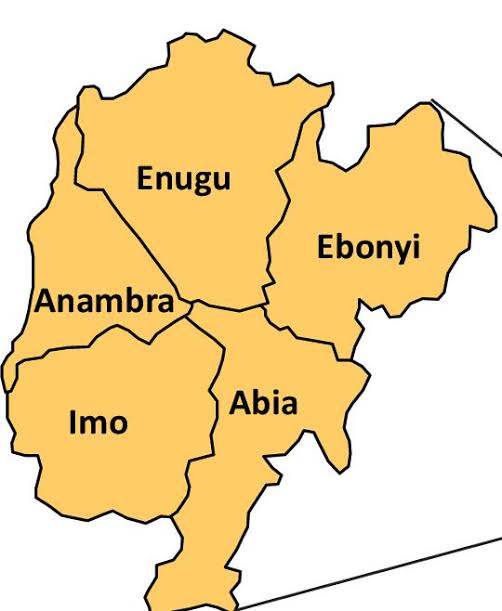 The agitators in the South East are divided. The book of Matthew 12:25 says, "Every kingdom divided against itself is laid to waste, and no city or house divided against itself will stand". The agitators in the South East are not as united as one may think. Senator Enyinnaya Abaribe recently said there are over 30 separatist groups in the South East. While some South Easterners are agitating that the country's next leader should emerge from the South East, others are agitating for separation. Yet, even those agitating for separation are reportedly split into more than 30 groups. It is therefore strenuous if not impossible to satisfy people who have contradictory demands. This argument indicates that the violent attacks may continue in the area if the next President emerges from there.

Some groups in the South East do not believe in the electoral process. Threats have emerged in the South East concerning the upcoming elections and its organizing body, INEC. There have been a series of attacks on INEC facilities and equipment in some states across the South-East, while groups continue to say that elections will not hold. One would think that a region clamouring to produce the next democratically elected President of Nigeria will be at the forefront of improving the electoral process instead of causing more harm to the process. Will the South East listen to the President it does not want to elect?